SOUTH GATE, Calif. (KABC) — At 97, William Goode said he thought his life was over. He said he lost the will to continue after he outlived his wife and three children.

That is until Goode met local TikTok creator Isaiah Garza through his carer.

“I put an ad on Craigslist and it was like a fake ad. And when her carer called me, I was like, ‘Listen, I’m going to be honest with you, the ad isn’t real. ‘” Garza said.

The ad wasn’t real in what it advertised, but Garza’s intent was real. He wanted to find an elderly person to surprise.

Garza surprised Goode with a trip to Disneyland. Goode says the last time he was there was with his family 50 years ago.

“This guy is the best. Nobody ever wanted to take me to Disneyland or take me away, nobody would do that,” Goode said.

“I said, listen, Mr. Goode, your life is going to change forever after this. And then I posted this video from Disneyland and I probably got 150 million views all together,” Garza said.

But the adventures don’t stop there. Garza also surprised Goode with a trip to see his favorite football team, the Rams.

“When he came to personally shake my hand, oh boy. I’ll never forget that,” Goode said.

Garza said her mission to help others was sparked by her own personal struggles with homelessness.

“When I was sleeping in abandoned buildings…I was always like, ‘Oh man, wait for the world to see what I’m doing with all this energy I’m going to harness from this,'” Garza said.

Garza said he hopes his TikTok videos with Goode will bring people joy and inspire others to want to make a difference.

“No one ever cared about me like he did,” Goode said. 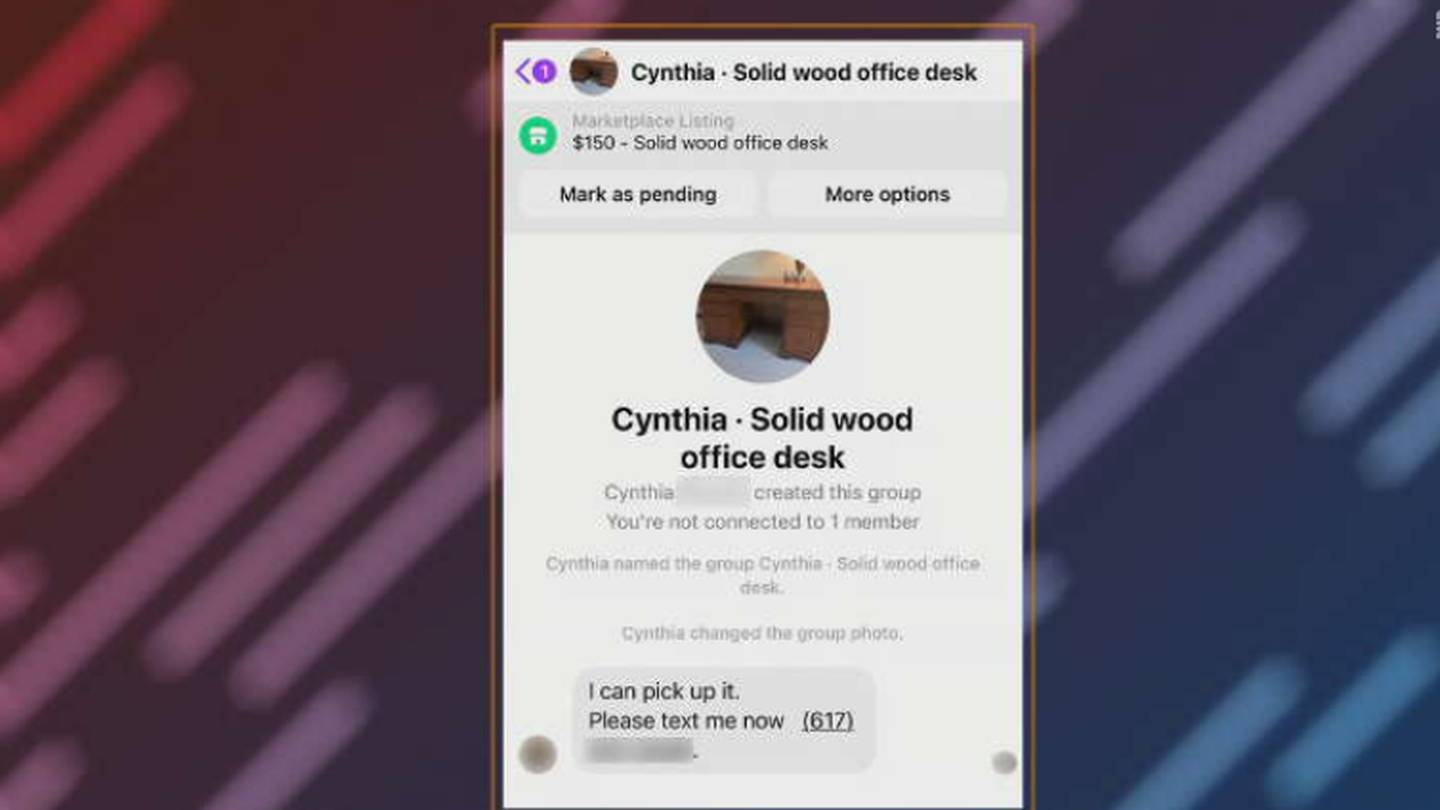 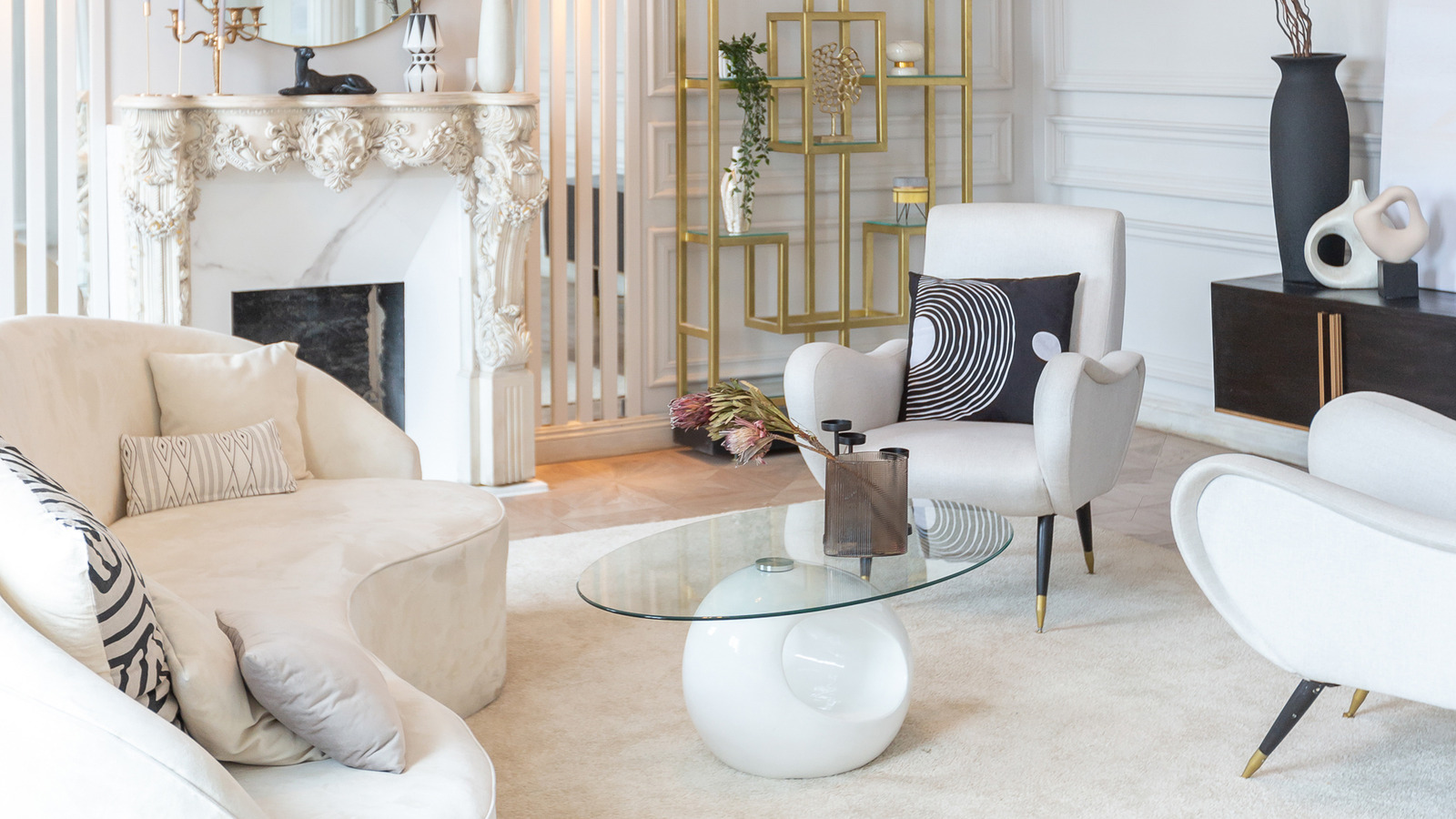