We were unable to send the item.

A desperate start led to a wonderful future for James Smith.

More than a decade ago, Smith, now 35, was an unemployed digital media specialist in Springdale, trying to find a way to pay his rent. He was on social media site Pinterest when he noticed users showing interest in hardwood furniture.

Smith, with the optimism and go-for-it attitude of youth, thought: why not build a solid wood coffee table and sell it? So Smith went to a home improvement store, bought some lumber and a circular saw, and moved into his garage.

“I had no carpentry experience, but I had Google and I had YouTube,” Smith said. “I really needed the money, so you have to figure things out.”

Although it took a while to sell after it was posted online, Smith’s first coffee table, completed in September 2011, was a success. So Smith continued to build tables and nightstands in his garage, even after finding a full-time job at Rockfish Interactive in Rogers.

And wouldn’t you know, the secondary hustle and bustle of earning a few bucks turned into a business and a career. Smith’s furniture-building business grew into James + James, a nationally recognized furniture manufacturer that is among the top 1,000 on the Inc. 5000 list of America’s fastest-growing private companies.

Smith said he couldn’t release revenue numbers, but the company has seen 672% revenue growth over the past three years. It is, according to Inc. 5000, the fifth fastest growing private company in the state.

But the company almost didn’t exist.

“I was halfway through building this first coffee table, and I just stopped and said, ‘This is the dumbest idea I’ve ever had,'” said Smith. “’I just wasted that money on that lumber and that saw. What am I doing?’ Luckily, I don’t give up. I finished it.”

After selling the table—and personally delivering it in his car to the Fayetteville buyer—Smith received a review of the table.

“The first response I got from Craigslist was, ‘Hey, I love your style,'” Smith said. “It was hilarious because I had just made a coffee table. I had no style.

What Smith had, if not skill in styling or carpentry, was the creativity of a savvy marketer.

His former boss at Rockfish, Bill Akins, saw him when Smith worked there. Akins is now the COO of James + James, joining the company in September 2021.

“He understood the media,” Akins said. “He understands digital and the power of digital. Walking into a media agency, he was like a bird in a cage, sitting with a client and helping them do a specific thing. He is a man of ideas.

What Smith quickly realized was that there was a strong demand for well-designed furniture. Many consumers wanted unique, high-quality pieces.

Shortly after making his first table, Smith was rehired at Rockfish, where he had previously worked before leaving the state. But he continued to make furniture, and soon his college friend, James Eldridge, joined Smith in a 50-50 partnership, which led to the company’s naming. The two built and sold furniture for the following year.

It only took Smith a few months to realize that his stupid idea was a winner. In September 2012, about a year after that first table, Smith left Rockfish and signed on full-time with James + James.

“It was just a fun thing for a little extra cash for the first three or four months,” Smith said. “In January 2012 I said to my girlfriend, now my wife, I think we’re onto something here.”

Smith and his fellow builders, including Eldridge and his brother, had a quality product, and Smith’s marketing efforts began to make James + James a sought-after brand. He remembers delivering a table to a buyer in late 2012 and hearing the neighbor enviously complimenting the buyer for getting a James + James piece.

“That’s when I realized we had a brand,” Smith said. “They didn’t know who I was, but they knew who James + James was. We developed something unique enough for the neighbor to know what it was.

“It was like people were discovering a band before it got big. Our customers loved being able to say, “Let me tell you about this company. Garage, hand built, yada yada yada.’ It really helped spread the word like wildfire.

Smith has long since left the carpentry shop, handing over furniture production to a talented team of builders and finishers. “It’s been a long time since they let me build anything,” Smith joked. 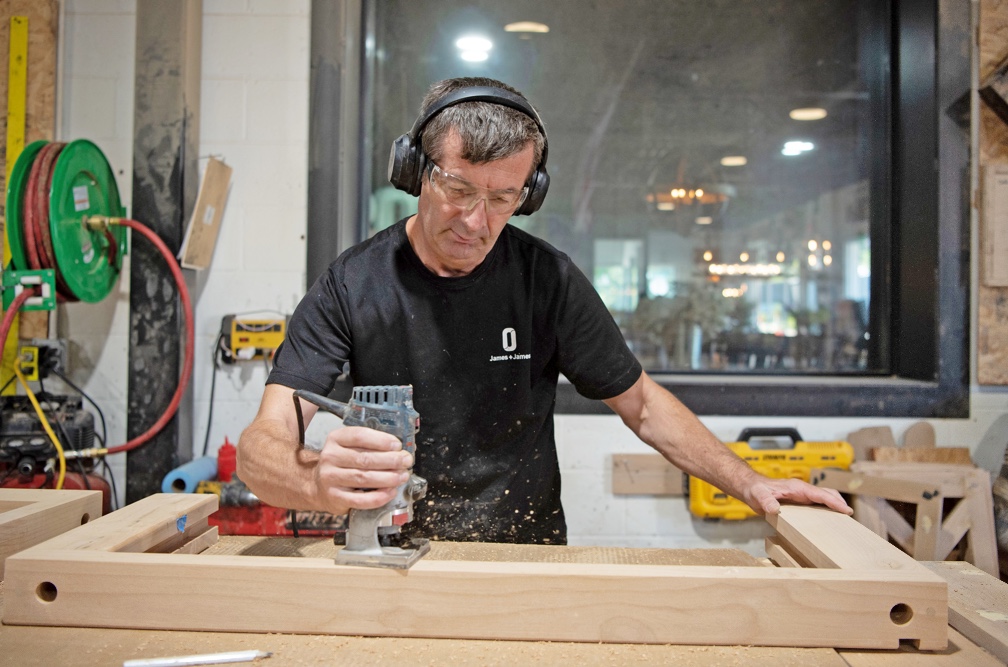 Tomi Dobrenji is one of 40 builders and finishers who make furniture for the home, office and outdoors. (Sarah Bentham)

The company’s headquarters are in downtown Springdale with 60,000 square feet of store space, a 6,800 square foot showroom and office space. James + James has grown from a few guys in a garage to 130 employees, including operations and sales experts, and 40 builders and finishers.

“We’re just getting started with what we can do,” Akins said. “He has all the right pieces in play. He did all of this for 10 years, but he brought in the senior executives to focus on the operational side. This allows him to focus on product development and the use of digital.

Smith said he recently told his team that the company has only reached “2% of the size that we can get.”

“One of our core values ​​is unapologetic growth,” Smith said. “Most importantly, we believe we have over 130 of the best people in Northwest Arkansas. If you have the best people, you have to keep growing the business to give them opportunities, otherwise they will leave.

“We have done a very good job of creating high-growth jobs. You don’t need to have experience finishing or building furniture. All you need is the ability to work hard and be a team player. 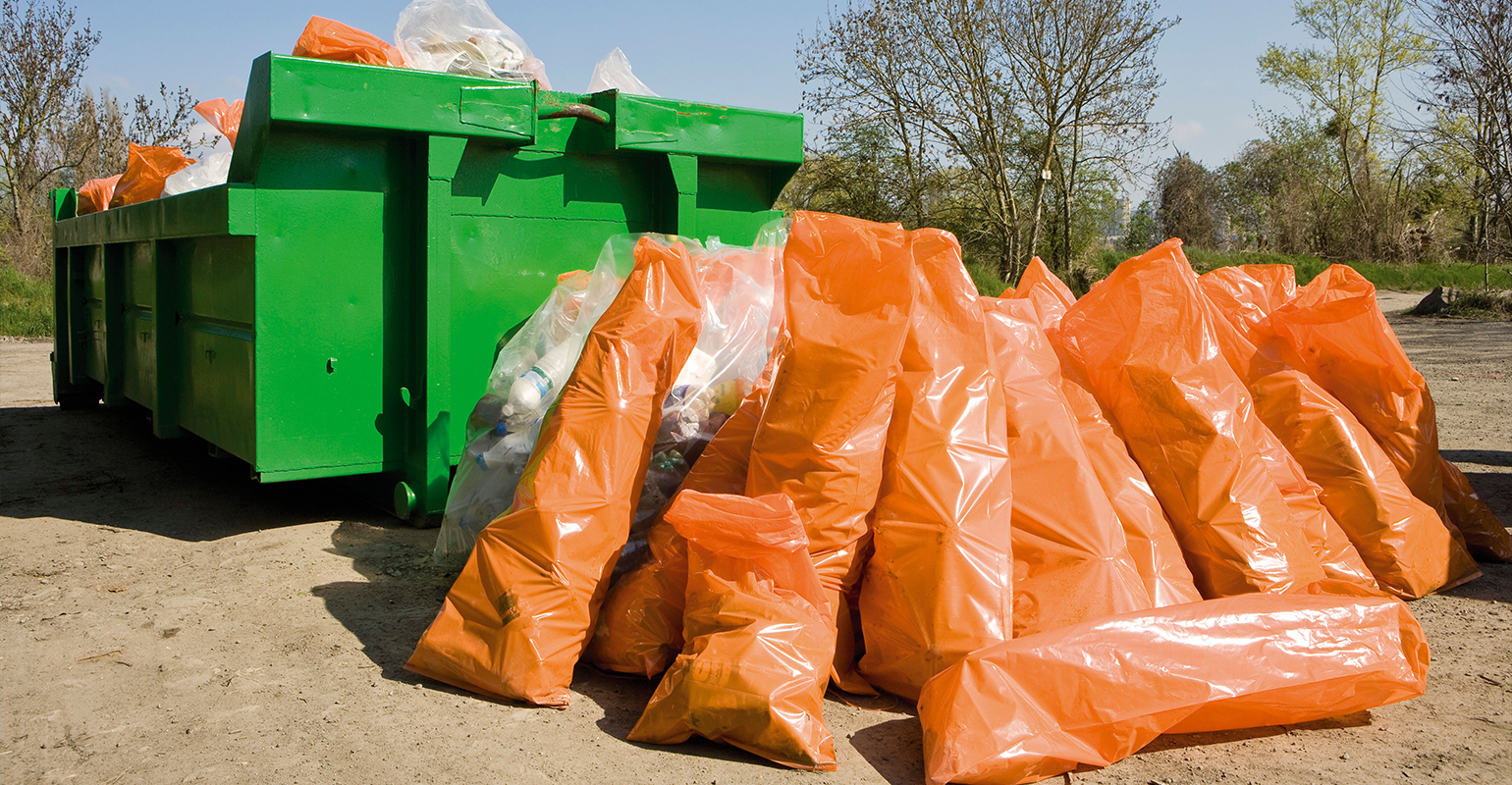 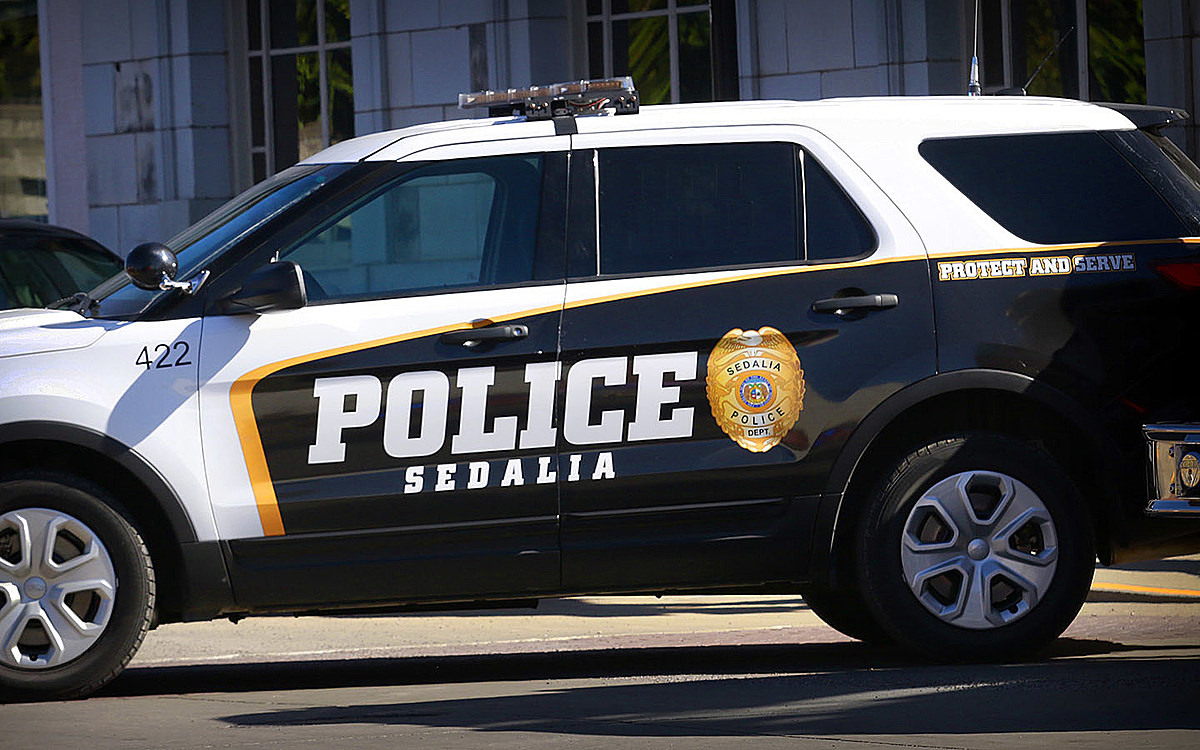 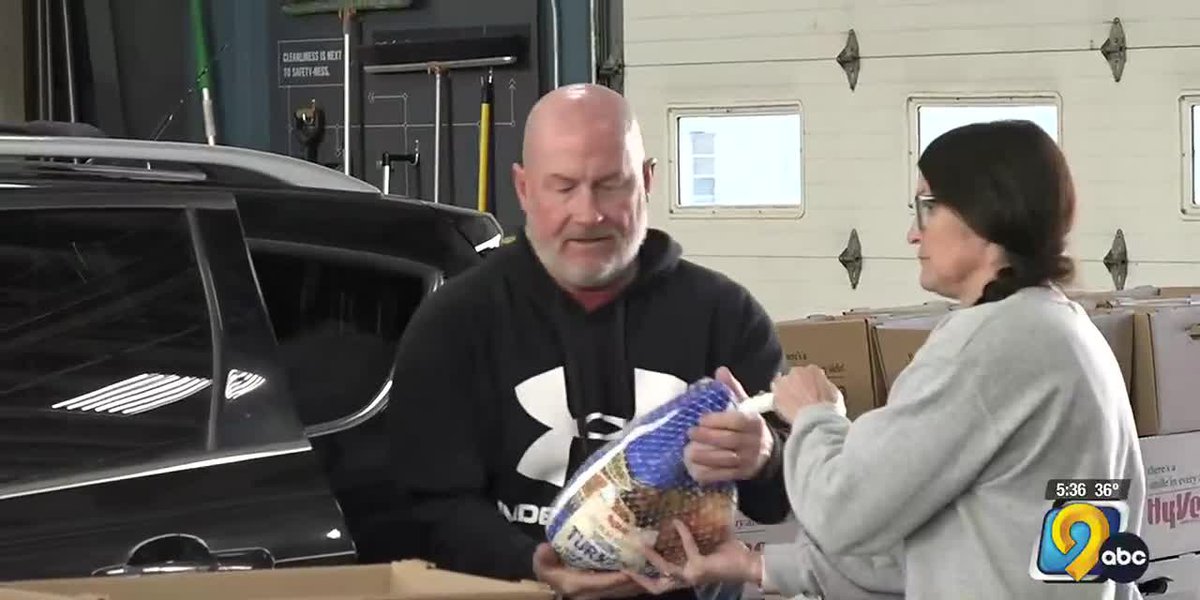 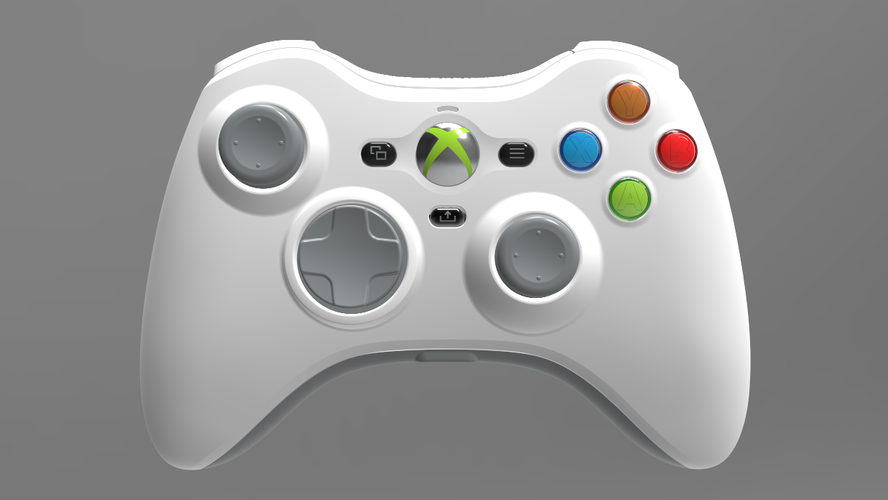