Scott started working on the bus in October 2021 and has spent every other week working there. He finished it in early August.

The bus now sits in Scott’s backyard, and he rents it on Airbnb for the past two months. Prices range from $75 to $145 per night, depending on the season.

A guest who stayed in August said the place was “an absolute dream”.

“You can tell a lot of love went into making this bus a home. We were a short drive to downtown Portland and other places we wanted to visit,” another guest wrote. who stayed on the bus in September.

Scott named the bus “The Royal Scott” – a nod to her full name, which is Whitney Royal Scott, and a former British railway line.

“I have a friend who collects British railway memorabilia, and she told me about an old railway in London, Midland and Scotland known as ‘The Royal Scot’, but with a single ‘T,'” Scott said. 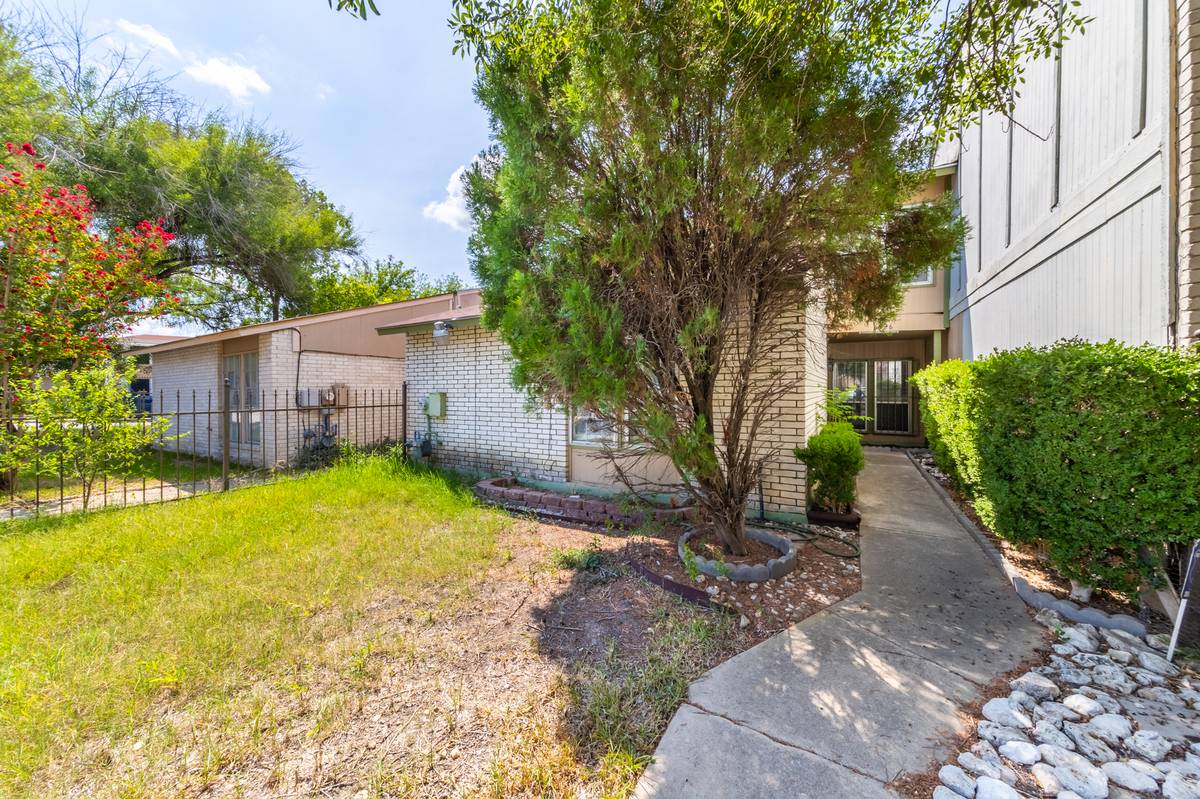 Guess the Rent for This 3-Bedroom ‘Brady Bunch’ Style Home