We must have learned lessons from crack and heroin that can be applied to fentanyl.

A recent series from The Arizona Republic showed that in the years since the Epidemic Opioid Act of 2018, the problem of overdose deaths has worsened.

The number of opioid-related deaths rose from 923 in 2017 to 2,006 last year, suggesting that the state’s ominous nickname “Fentazona” may have roots in truth.

So what can we do about it? What have we learned?

Start with the lingering animosity that so many African Americans feel.

Crack, considered a drug of choice for blue-collar and urban blacks, has been severely criminalized, from use to sale. Prison cells have swelled to the point that industry has been privatized; there was money to lock up non-violent, mostly African-American drug offenders.

Heroin, meanwhile, was politely classified as an “opium epidemic” and treated as a public health crisis as it swept through Central America and its white suburbs. Ultraliberal enclaves from Seattle to Boston created taxpayer-funded “safe sites” where addicts could do drugs in peace without fear of an accidental overdose or a police raid.

What will be our response to fentanyl, a cheap and extremely potent synthetic painkiller responsible for a spike in overdose deaths during the pandemic?

What will elected prosecutors do differently?

It mainly kills young men between the ages of 25 and 34. Do we care about this demographic? And if so, how are we going to show it?

Will addicts receive correction or compassion? Or will we find a way to walk in the gray zone between the black and white extremes?

Will the prosecutors we elect in November quickly identify the tools they need to bring fentanyl-related deaths under control? Will they find underused laws that might apply to drug dealers who sell fentanyl-enriched pills to unwitting drug users? Will they lobby the legislature for new tools in the fight — like a ban on pill press sales?

Does Arizona would a new attorney general be willing to go after tech companies that don’t adequately monitor their platforms, taking inspiration from a page in the playbook used to foil abuse on Backpage and Craigslist? Will they ignore big business in favor of going after low-level dealers who sell drugs to feed their own addictions?

The crisis goes beyond border trafficking

Or will they abdicate their responsibilities and just blame the feds, since much of the illicit fentanyl supply comes into the United States from Mexico?

This is not to say that border security plays no role, but to what extent? And what is the best solution?

It’s too easy to say “lock the border”, it’s neither precise nor reasonable. Sure, this message will inflame a certain group of voters, but will it lead to real solutions?

Will the superintendent of our new schools find a way to release funds to help educate students about the dangers of fentanyl, letting children and parents know that the drug can be deadly from the first dose and that laced pills can have uneven drug distributions, meaning a couple of teenagers could split a pill, leaving one dead and the other to deal with trauma?

And back to the issue of race, why in Arizona blacks and Native Americans have the highest rates of overdose deaths per capita. What can and should be done to provide special assistance where it is clearly needed?

But it is clear that the work that began with Governor Doug Ducey Opioid Epidemic Act is not done. We will soon have a new governor, will the new administration have a good plan that goes beyond banning “doctor shopping” and reducing new addictions?

Have we learned anything from other street drug epidemics that might apply here? Because about five people across the state die of drug overdoses every day.

If we learned anything from heroin or crack, we had better start applying it after the election. Much of our next generation is at stake.

There’s a lot of Moore where that came from. Subscribe for videos, columns, opinions and analysis from the award-winning Arizona Republic team. 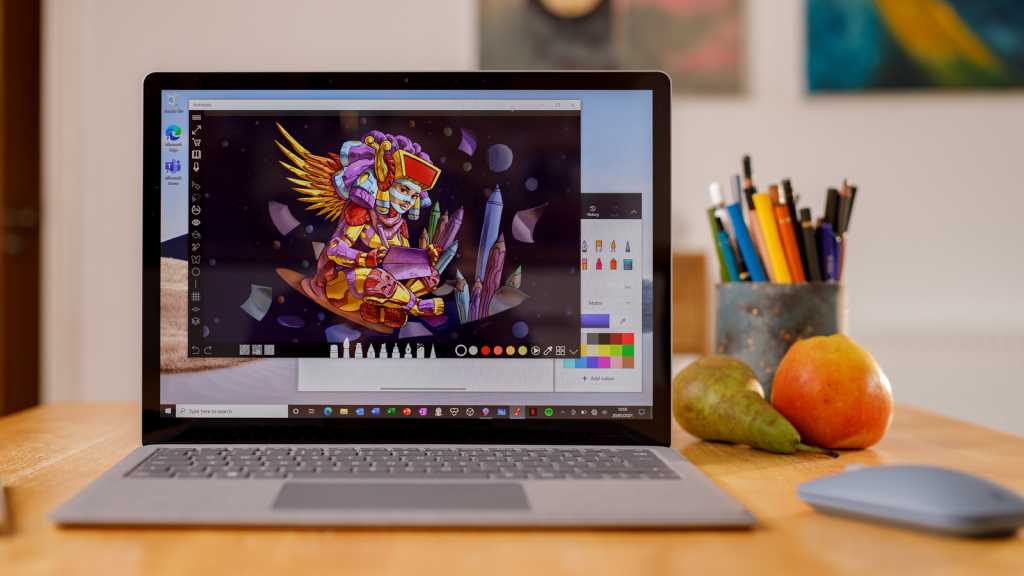 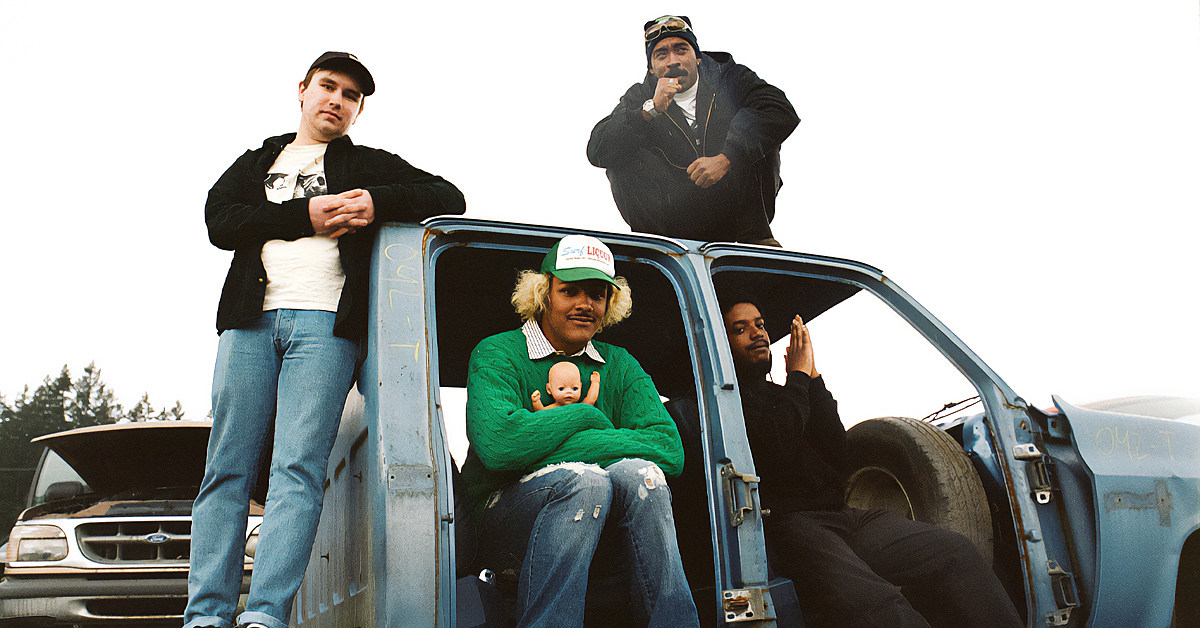 Rare Pepe NFTs: What Are They Worth and Worth Collecting?