Graduate students from the joint MIT-Woods Hole Oceanographic Institution (MIT-WHOI) program made a massive decision to unionize when a large majority of us signed union cards over the past few weeks. After seeing what unionization has done for my community growing up, I am convinced that unionization can be a tool to build a graduate experience of greater stability, security, and support for all of us, regardless of our background.

I came to WHOI as a first-generation student in 2020, 3,000 miles from my friends and family, in the midst of a global pandemic and a national toll with police brutality and institutional racism. As I was trying to find my way around an unfamiliar environment, feeling isolated and insecure, I came across a statistic on graduate student attrition rates (rate at which students leave the program without a degree) in the Department of Earth, Atmospheric and Planetary Sciences (EAPS): a shocking average of 25% and an incredibly disheartening 42% for underrepresented minorities like me.

I then realized that I not only felt isolated and insecure, but also completely helpless to do anything on my own. These feelings deepened when I participated in Departmental Diversity, Equity and Inclusion (DEI) discussions on racism in academia, where I noticed that even though my life experiences were useful contributions to the conversation, they alone were nothing when stacked against the institutional legacies and cultures that maintained the status quo. Despite all the rhetoric and emails about DEI, I saw nothing change to give people like me the support we needed.

It wasn’t until I got involved in building our union that I felt welcome at MIT. For context, I grew up in a relatively small town adjacent to the Port of Los Angeles called San Pedro. Much of my community is working-class and non-academic—almost none of the adults I looked up to as a child had a college degree. The only doctor I knew was my pediatrician, yet my community was full of ethnically diverse families who lived in dignity, with the means to support themselves and support themselves. The reason for this? A strong union.

Walk in any direction in San Pedro and you’re bound to see union posters in the windows of small businesses and homes: “We support the ILWU and they support us!” Many members of my family belong to the International Longshore and Warehouse Union, Local 13. They work tirelessly every day to move thousands of shipping containers full of goods through the nation’s largest port. Since the 1930s, their union was “dedicated to the idea that solidarity with other workers and other unions is the key to achieving economic security and a peaceful world”.

Join them at the dinner table or downtown at the bar and you’ll hear conversations on topics ranging from upcoming jobs to the union meeting later that night or the upcoming contract fight with the Pacific Maritime Association. Parked outside, you might see a family SUV with a window sticker stating “Union Strong”, “An Injury to One is an Injury to All” or (I finally understand this one now) “Get Organized or die”.

Of course, being a worker in a union is more than aesthetics and speech. What was clear to me was that the adults I looked up to had agency in their workplaces and were proud because it meant their families inherently had access to good health care, holidays, school supplies, housing and other basic materials. need that a family needs to thrive. Every time a contract expired and these things were attacked, they didn’t have to beg for better working conditions because they weren’t alone in fighting for their dignity as workers – not only did they knew each other, but they had the larger community supporting them as well.

Unfortunately, only a small portion of San Pedro workers were unionized when I was growing up, so many didn’t know the safety of my family. Like nearly every black and brown working-class neighborhood in the country, ours was no stranger to issues of poverty, addiction, housing and job insecurity, police harassment and brutality, underfunded public education, and much more. During my time at MIT, I had many friends who I know are equally deserving of such an education, but who simply encountered too many obstacles along the way. I can say with confidence that without growing up in a union family and the stability it gave us, I probably wouldn’t be here today.

Even so, making it all the way to graduate school was a struggle. I often think of the EAPS attrition stats referenced above and how often I came close to personally contributing to them if it weren’t for a bit of luck. After using my savings to move across the country, I struggled to find accommodation I could afford with my allowance for myself and my partner. I don’t know what we would have done if someone reasonable hadn’t answered our desperate and urgent ad on Craigslist for a place to live. Like many other first-generation graduate students, my family was unable to support me, financially or otherwise. Immediately, I found myself alone having to learn to adapt to an environment characterized by individualism, prestige, ease and whiteness (both inside and outside the institution). I felt extremely isolated and my sanity plummeted as a result.

I chose to study the ocean at MIT and OMSI because the ocean has always played an important role in my life. I know many other kids who grew up like me would love to do the same, would have so much to contribute to the future of marine science as well as the strength of their communities back home.

It doesn’t need to be like that. Why should we rely on luck to succeed even after going through the hardships of academia and in a graduate program? Why should we be begging administrators to take our experiences into account, to prioritize the things we know we need to survive in this environment?

We know WHOI and MIT say they are committed to diversity, equity and inclusion. However, we do not know if they are actually able to listen seriously to their most marginalized and vulnerable workers. As with ILWU workers in my home community, our union gives us a way to support each other as graduate students from many backgrounds, advantages and disadvantages. We can fight to ensure that all WHOI graduates have a dignified and comfortable life, where our needs are met and we are treated with respect, so that we can focus on our academic and research goals.

Together, we can sit at the table with the administration and ensure that none of our voices are left out or ignored. Together, we can make WHOI a truly welcoming institution for all.

We all have a story, and we’re all in the same boat. Join your fellow graduate student workers in sign a union card and share your story today!

Jacob Partida is a third-year graduate student in the joint MIT-WHOI program and an organizer for GSU-UE. 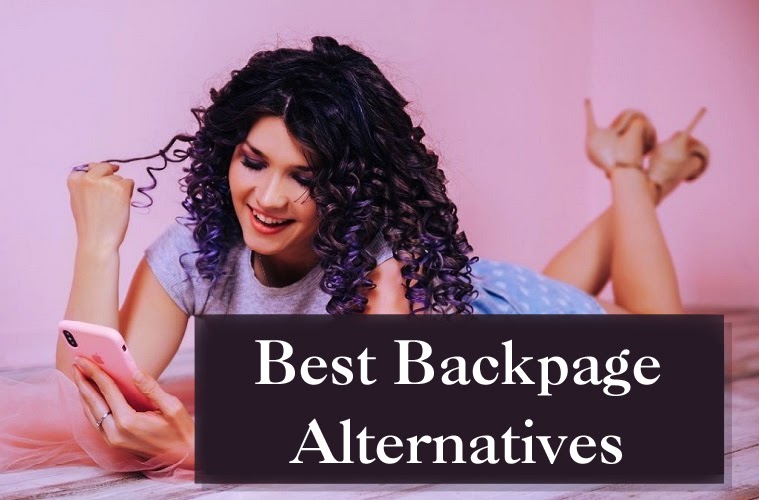 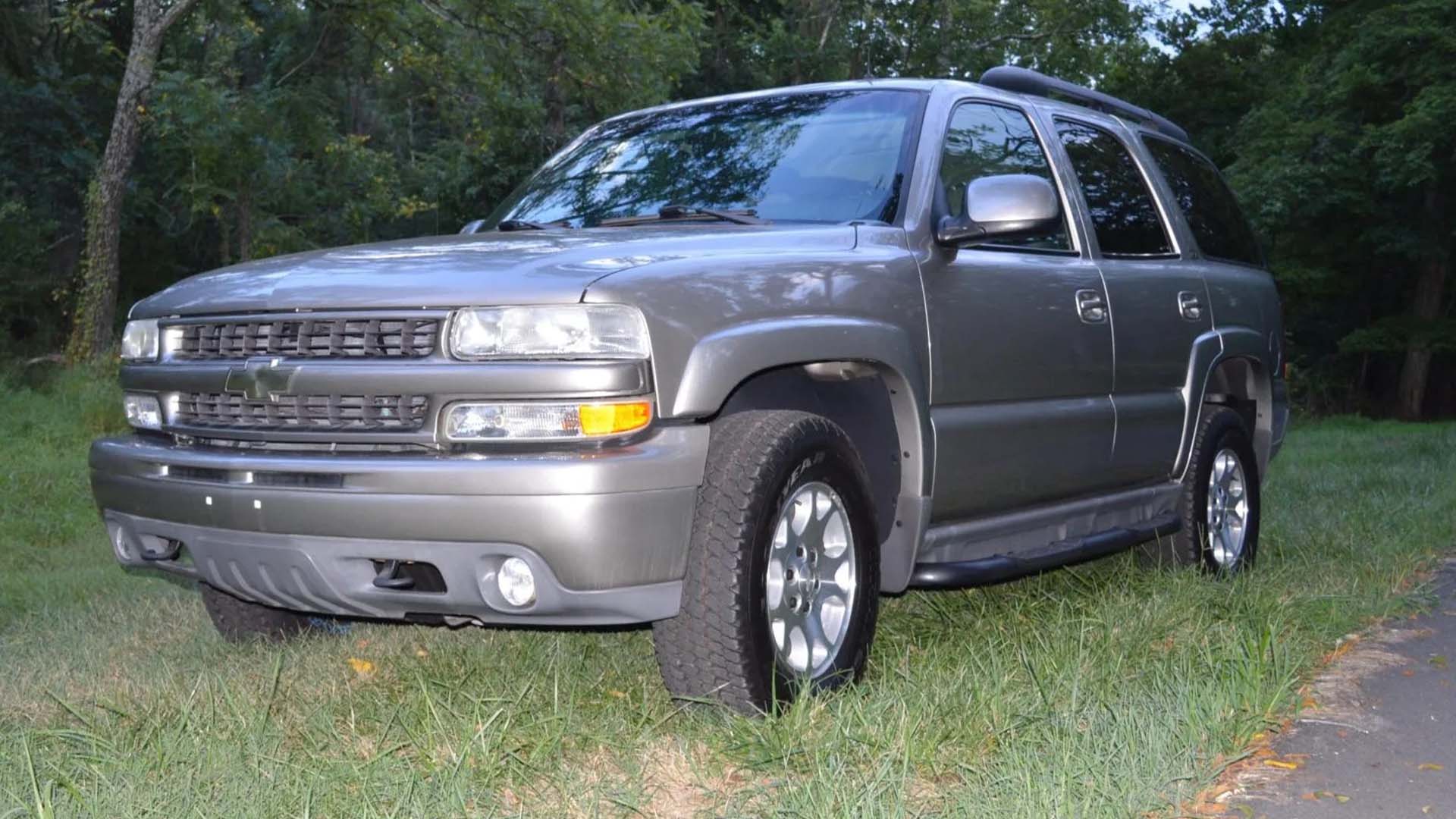 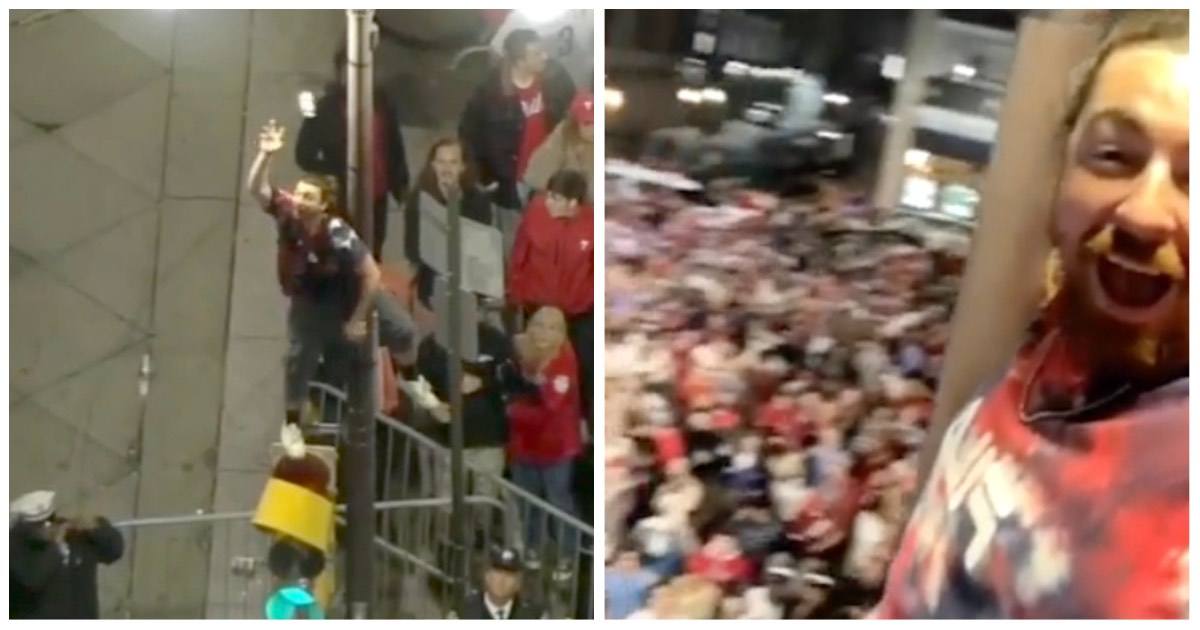 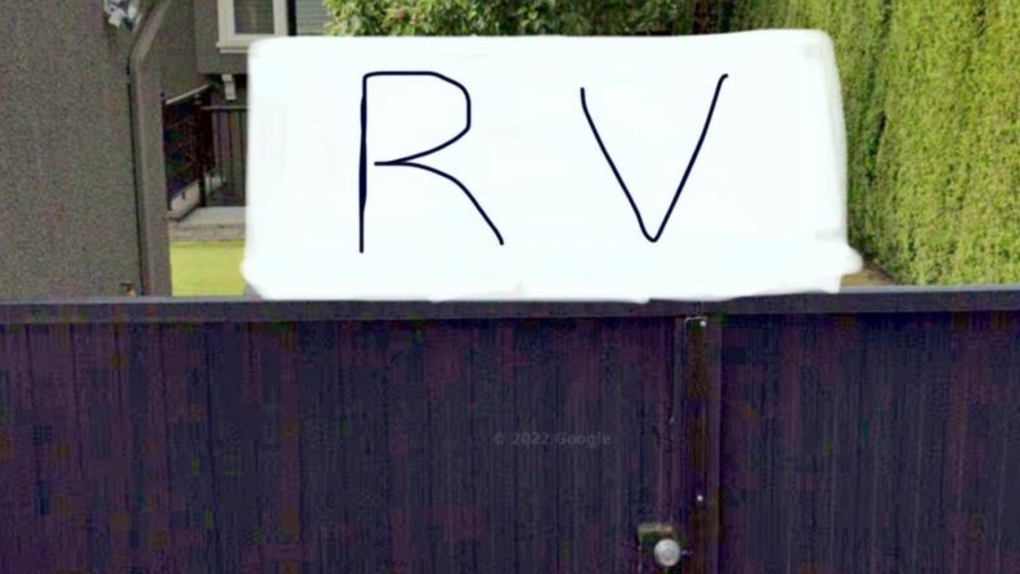