Apple Inc. AAPL The website and store appeared to be suffering from technical issues as of 12:39 a.m. EDT Thursday.

The website’s home page was noted as loading, but it had no image and the nature of the technical issue affecting it was unclear.

Real-time problem and outage monitoring service Downdetctor data indicated that the Apple Store – operated through the website – experienced a spike in outages on Wednesday around 11 p.m. EDT.

Twitter users were discussing Apple’s website issues, with some users encountering a “Forbidden” message on the portal.

At least one user has stated that the Tim CookThe managed company overhauls its website.

The website’s main page appeared broken when checked by the Benzinga team in the United States, Japan, India, Indonesia, and Australia. As of this writing, the website appears to have been restored to full working order.

Read more: Is Elon Musk no longer on Twitter? No, here’s what really happened 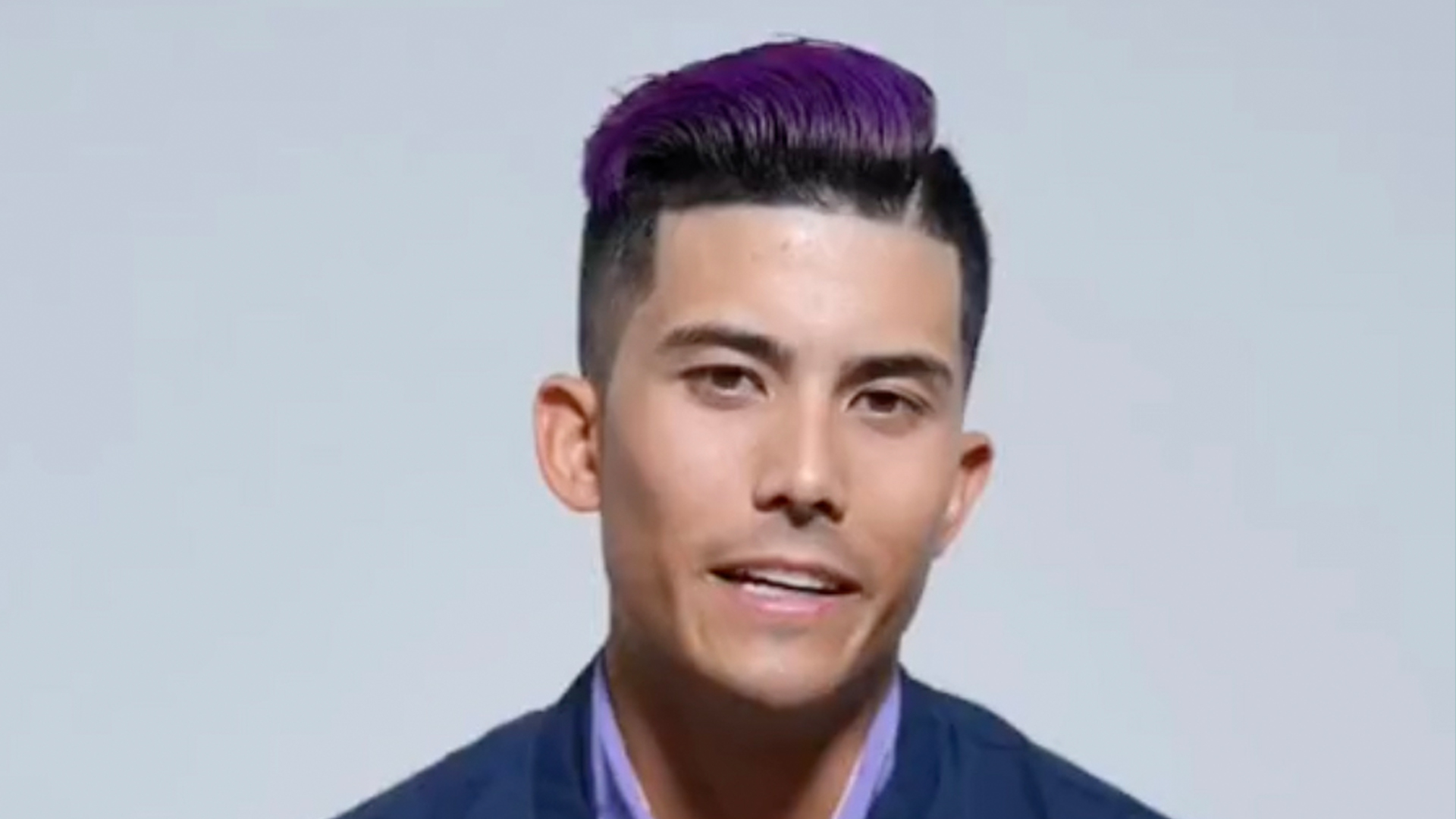 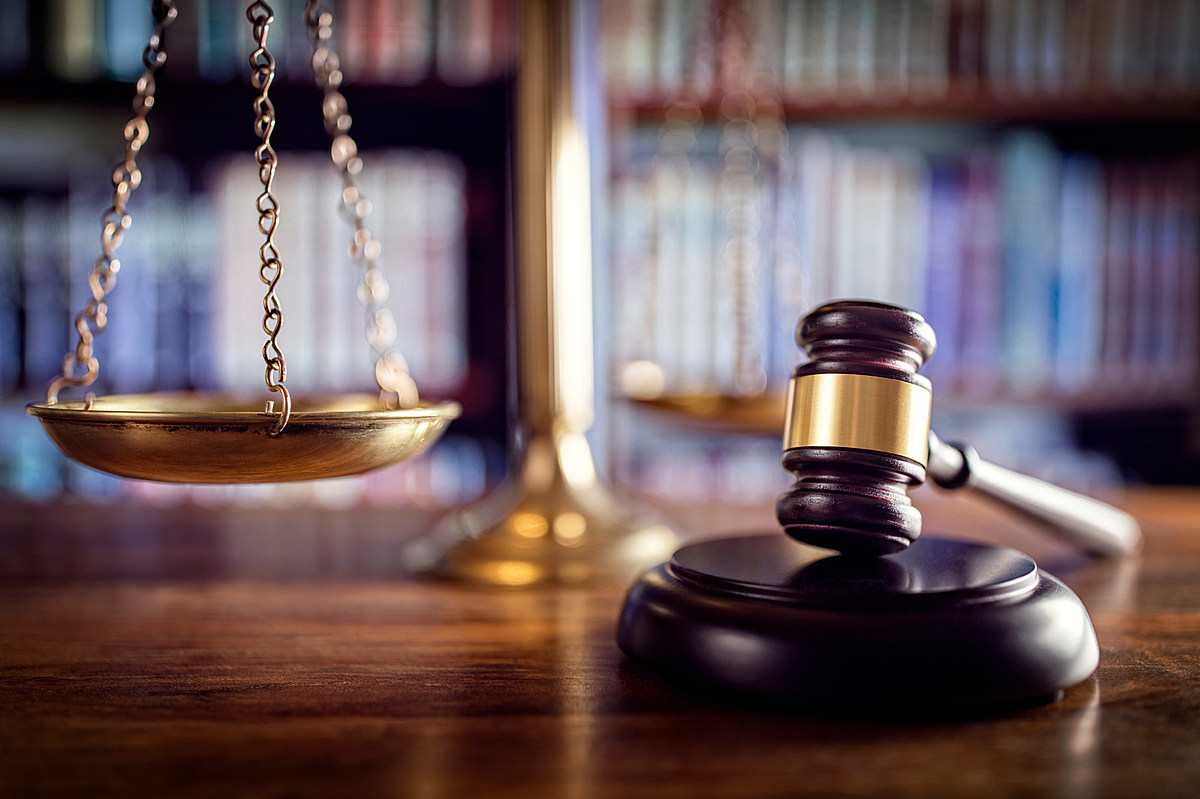 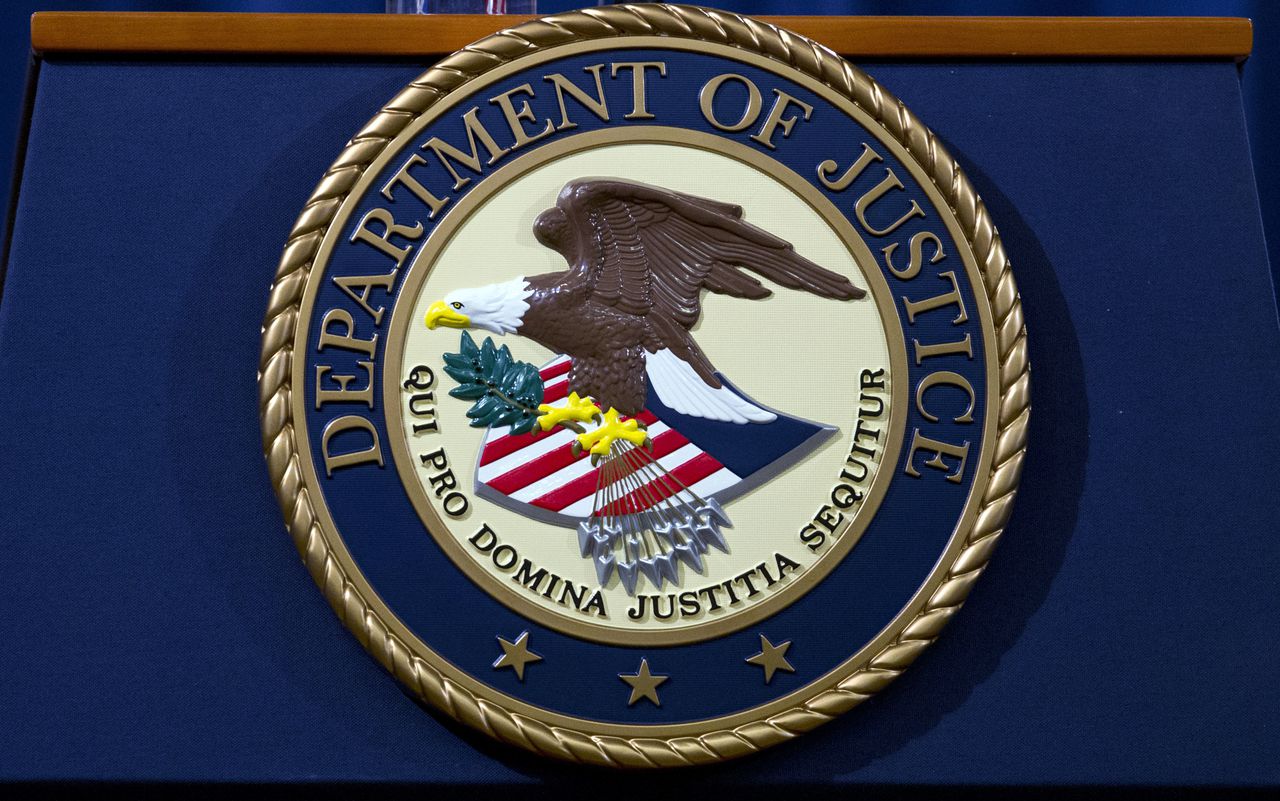