COLTON, CA (WFSB) – A California woman finds a big surprise hidden in a chair she got for free on Craigslist.

At the end of April, Vicky Umodu moved into a house in Colton to be closer to her grandchildren.

To fill her empty house, she searched online and found a “free section”. The first thing that came in the middle was “Oh, gimmick”, you know. So, I just said, let me call them and see.

It turns out that the man on the other end of the line, who wishes to remain anonymous, was getting rid of the items belonging to his recently deceased uncle.

Umodu asked him for the whole living room. He said, ‘take it.’ “That was very nice of him. I told him I was really, really grateful.

A week later, on May 18, Umodu began rearranging the furniture. When she picked up the cushion… “I held it like that, and I felt something.”

Within seconds, her son was on the phone with the chair’s previous owner. Umodu says she immediately invited the man to her house to collect the envelopes.

When he entered the kitchen and saw the emptiness of his house, “He gave money [to me.] For us to buy a new refrigerator.

Umodu says together with the man they found the perfect refrigerator for $2200 and he gave her the money. “I didn’t expect a penny. Honestly, I didn’t expect him to give me anything.

$36,000 is a lot of money, money that Umodu could have kept, and no one would have known, but she says it never even crossed her mind. “I just think it’s just doing the right thing.” 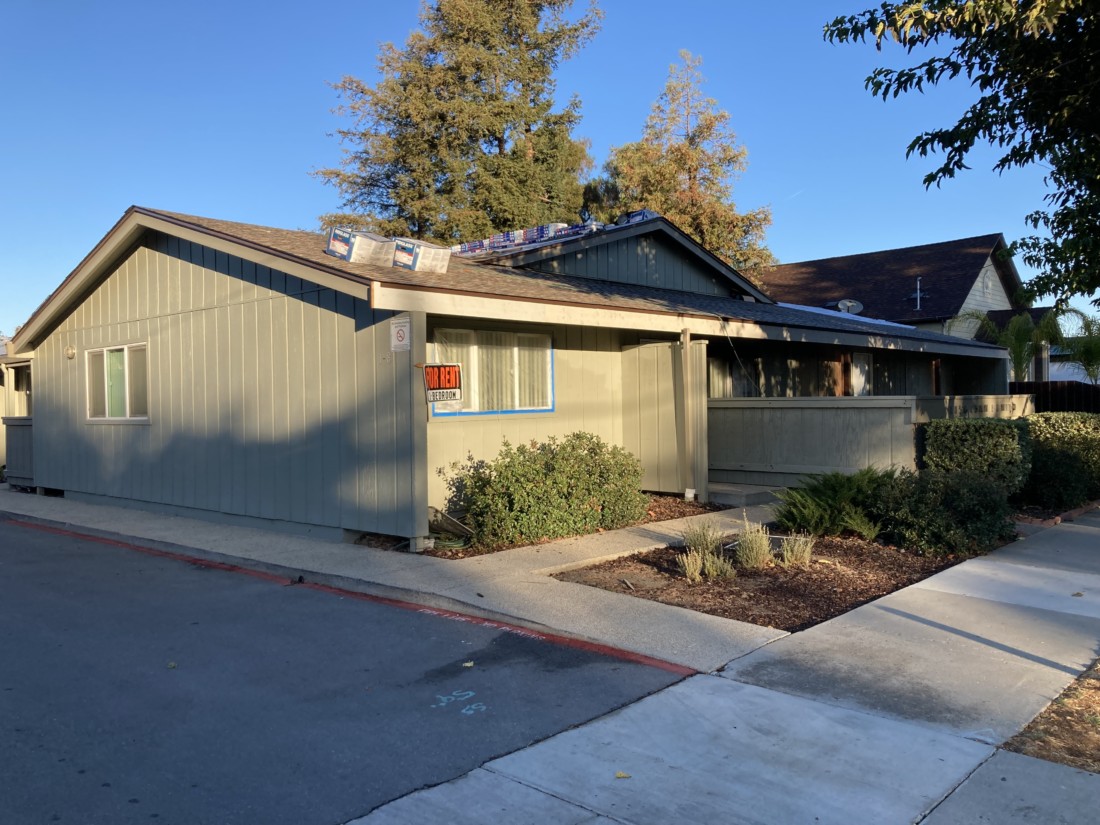 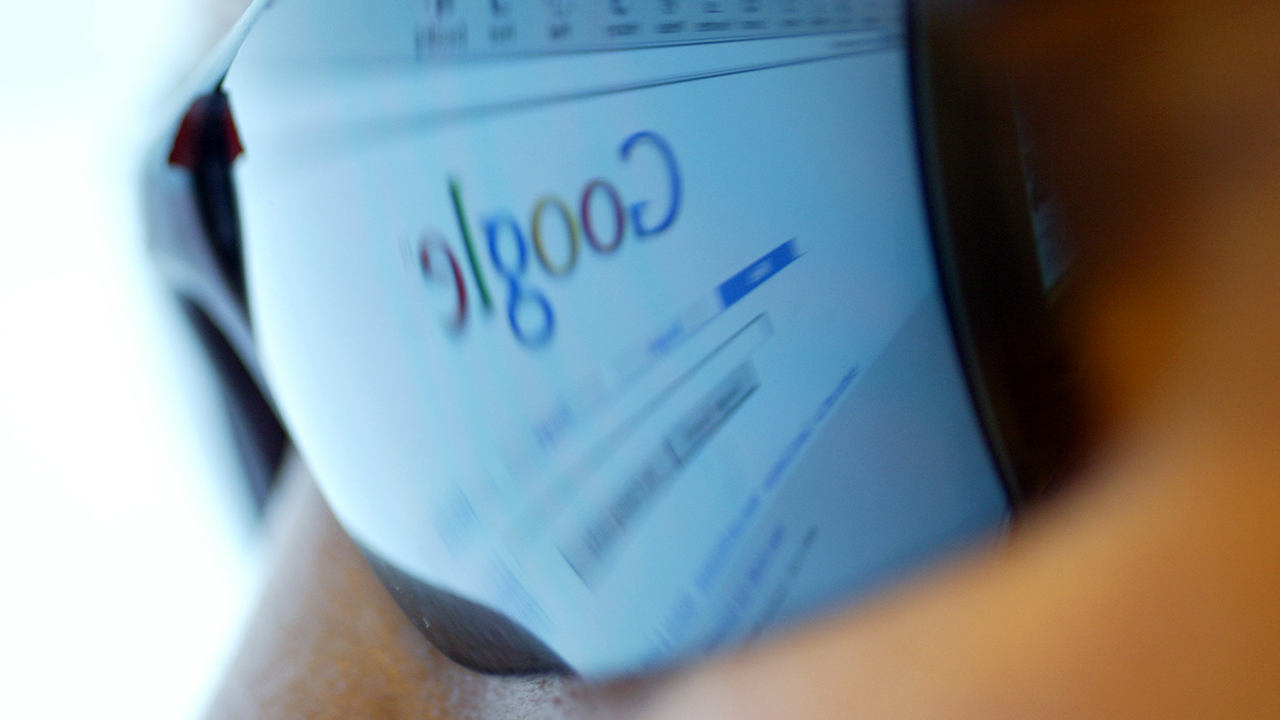 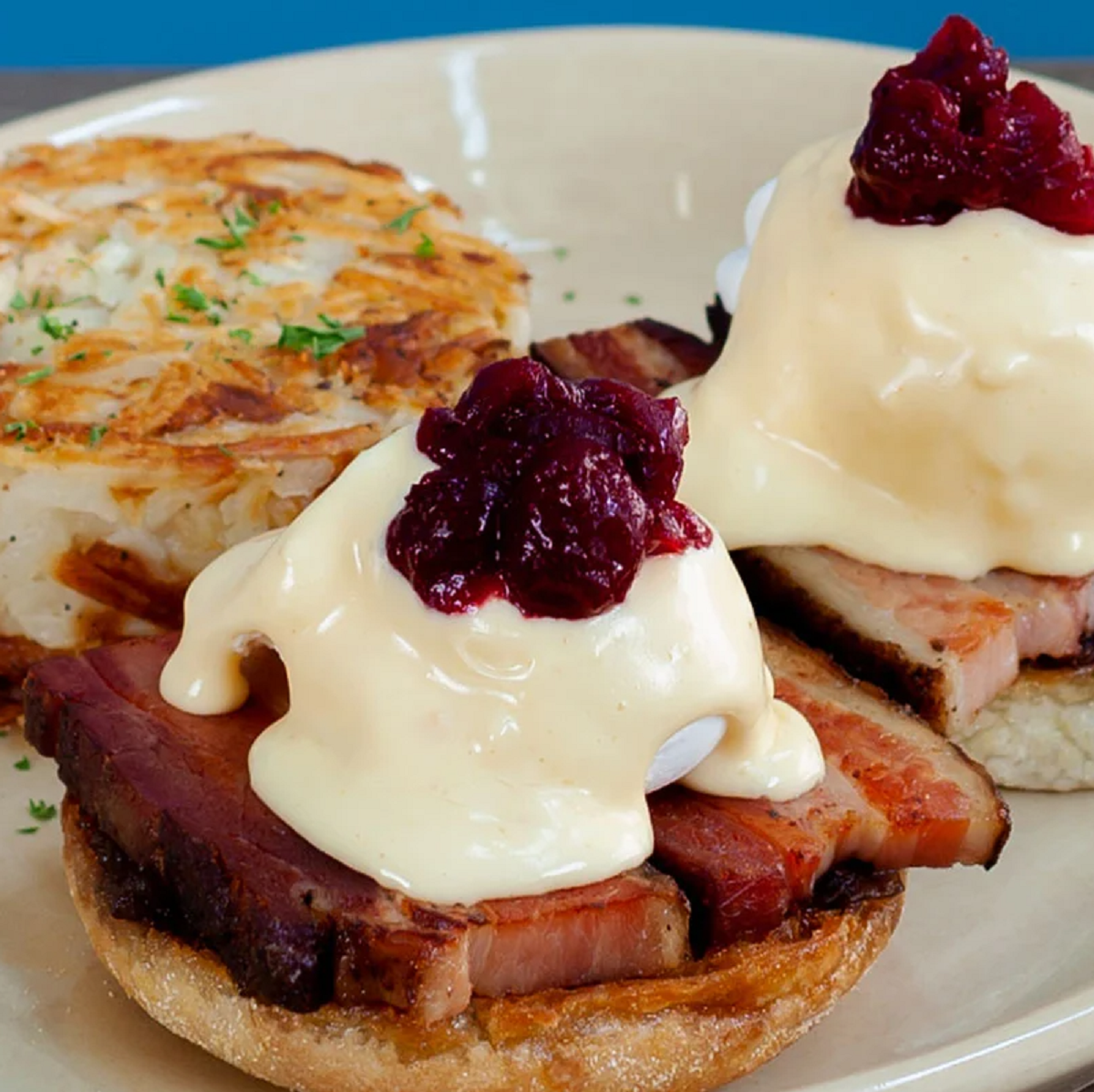