LAS VEGAS (KTNV) — With inflation at an all-time high, holiday shoppers are looking to find a bargain first.

Some turn to websites like Craigslist, Offer-Up, and Facebook Marketplace to find big-ticket items at bargain prices. But it’s important to be careful when shopping because you might get more than you bargained for.

This practice is commonly known as fencing, in which people steal and then resell stolen goods to buyers.

De Palma warns that with record inflation and the holidays fast approaching, more and more shoppers are falling victim. Buyers often risk their safety to get a good price, instead of being duped or robbed in the process.

“Once those flags are up, it’s best not to go ahead with this purchase,” De Palma said. “Buy something from a legitimate business, whether online at Amazon or in the store, the old-fashioned way.”

Last week, three men were arrested by Las Vegas Metro Police after hundreds of thousands of dollars in stolen property were seized from a home in the Valley. According to the arrest report, detectives recovered enough stolen goods to “completely fill a 30-foot moving truck.”

De Palma says he’s seen these scams far too often and warns consumers to exercise caution. “You have to be aware of buying something from individuals.”

“A few blocks from here they do fencing and they sell online,” Watchorn said. “Sometimes I ask them if it’s really real or if you got it from someone else.”

Local photographer, Christian Onuoha says he found a good deal on a Nikon camera online and bought it. But then he saw the seller posting the same camera multiple times and realized the item had been stolen.

Onuoha said, “Looking back, I’m laughing because I went against my best judgment.”

De Palma advises buyers to buy smart and be safe. “If you go to sites like Craiglist, make an offer, do it in a public place, that’s number one, and know what you’re buying.” 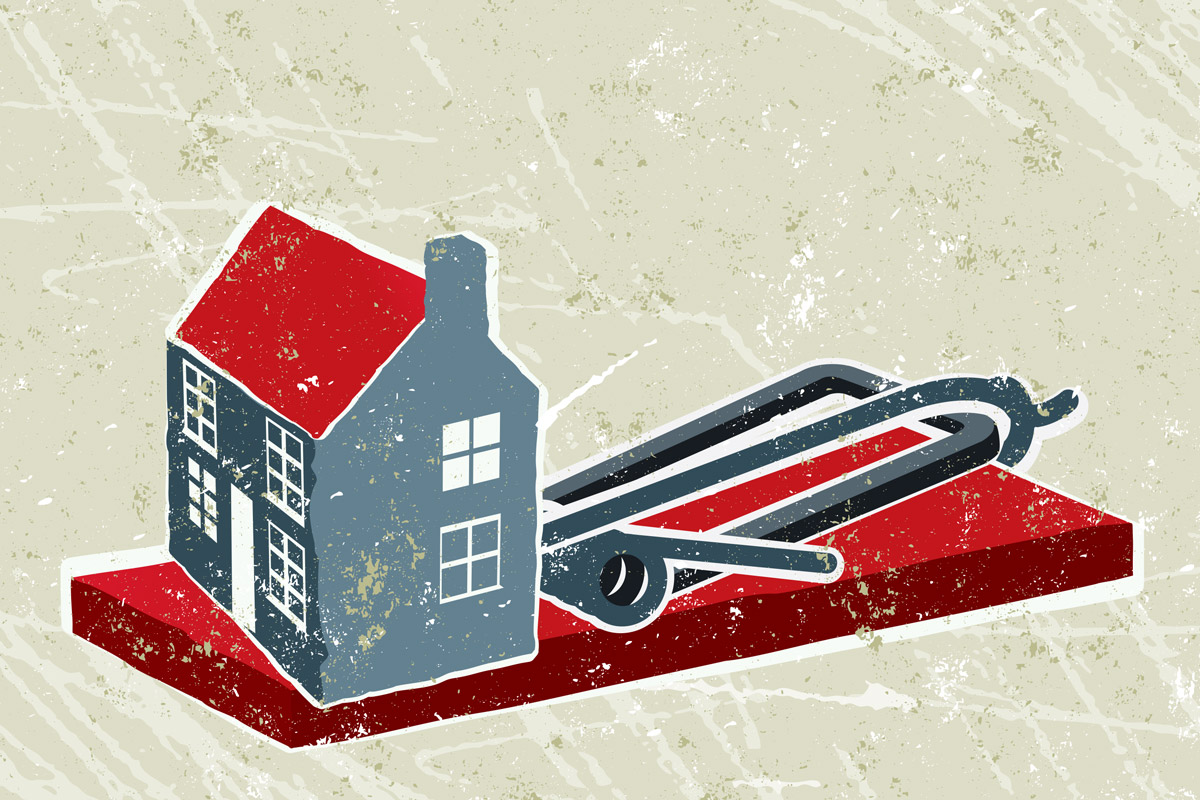 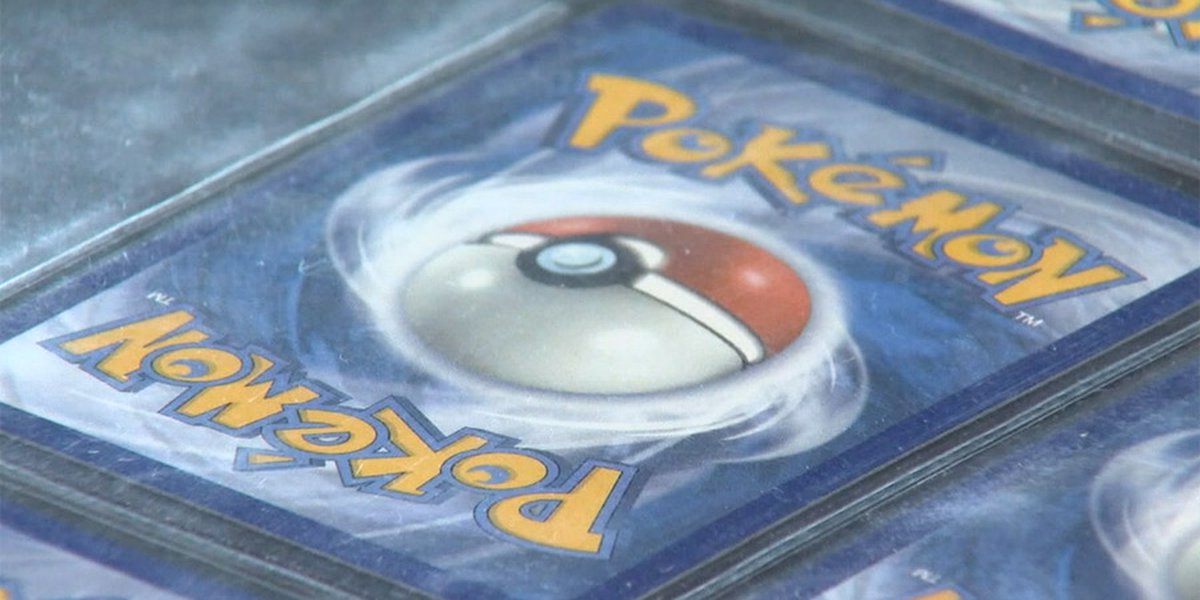 Another point of view: the elections are over. Now focus on inflation