Sometimes the attempt to turn what would otherwise be neutral reporting into a partisan hatchet fails. When you examine it closely, it ends up reflecting “surprise” so poorly that it manages to have the opposite effect.

I mean, if you accept money for an abortion and then have an abortion, you can’t lament that you were a victim. To be more precise, you were subsidized.

But Democrats pushed that story for more than a month, and while it had some early traction, Walker found himself neck and neck with his Democratic opponent Rafael Warnock on Election Day, qualifying for a second round on December 6.

It seems that this particular October surprise missed the mark.

The Walker incident pales in comparison to what the Democrats are trying to do with the Paul Pelosi tragedy.

Nancy Pelosi’s husband was brutally assaulted by a psychotic drifter wielding a hammer two weeks ago. By any measure, it was a horrific assault, and anyone who doesn’t care, as a distressing number of my conservative tribesmen have, is a soulless creep.

Because of these issues, Republicans have been accused of everything from elder abuse to white nationalism. And it turned into a new Jan. 6 narrative, an attempt to remind undecided voters that Democrats love democracy, and that Republicans not only force their exes to abort their babies, they also want to revive the Third Reich. .

Democrats accused Republicans of exploiting the assault on an 82-year-old man, but they were the ones who tried to use him to win an election.

Flowers, a lawyer, is a columnist for the Cagle Cartoons newspaper syndicate.

Get weekly opinion pieces, letters and editorials straight to your inbox! 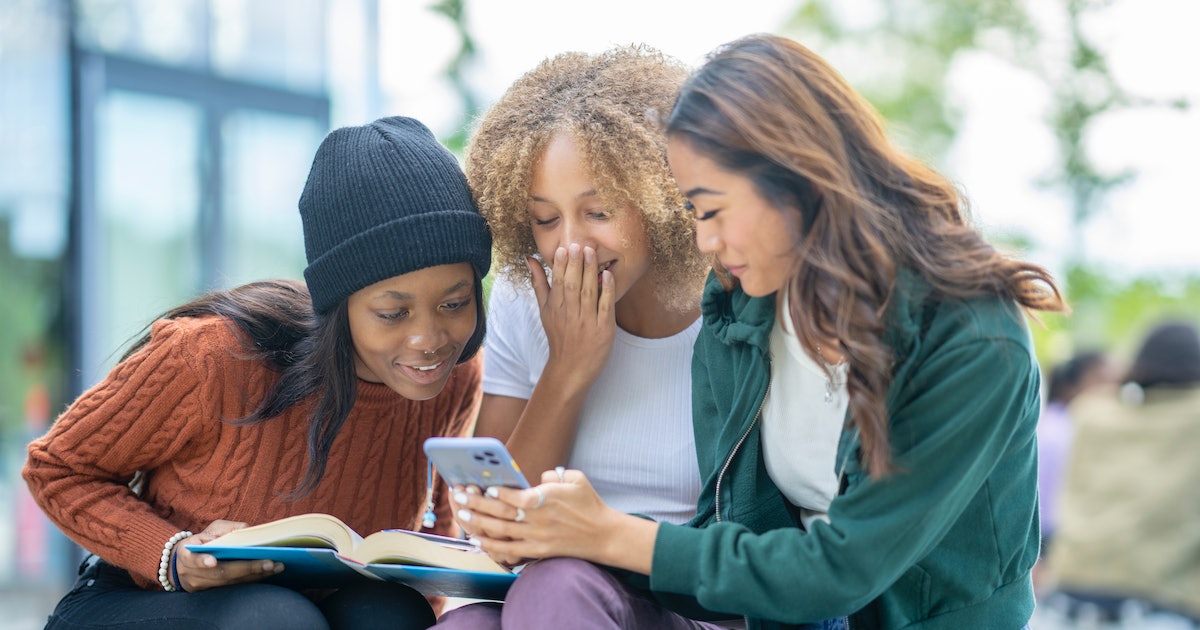 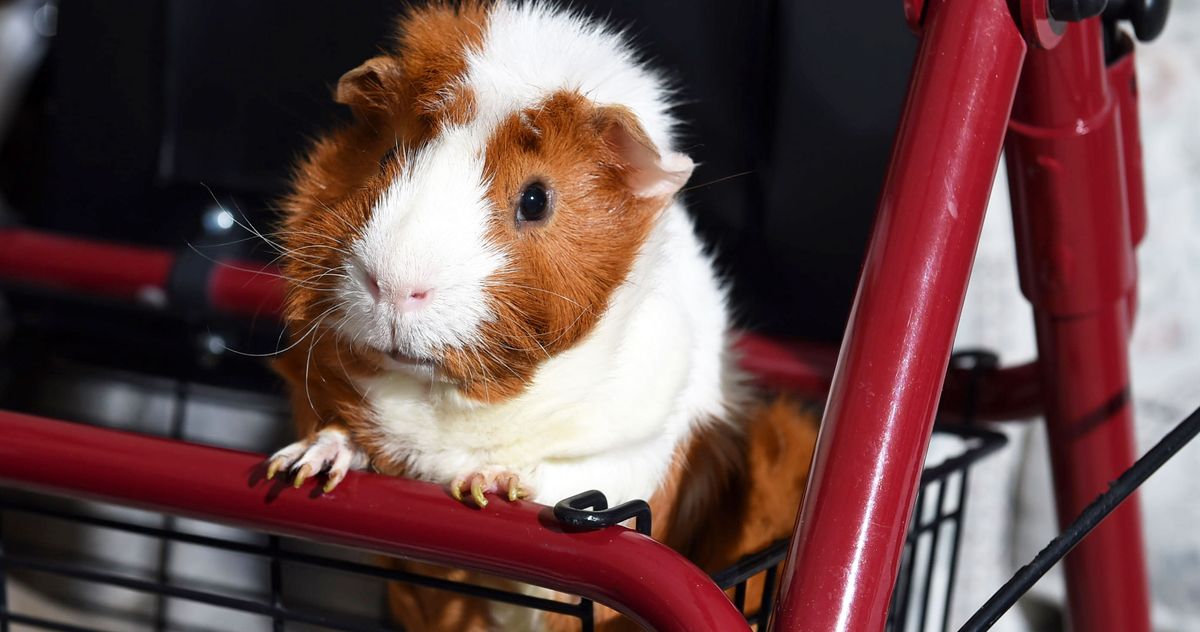 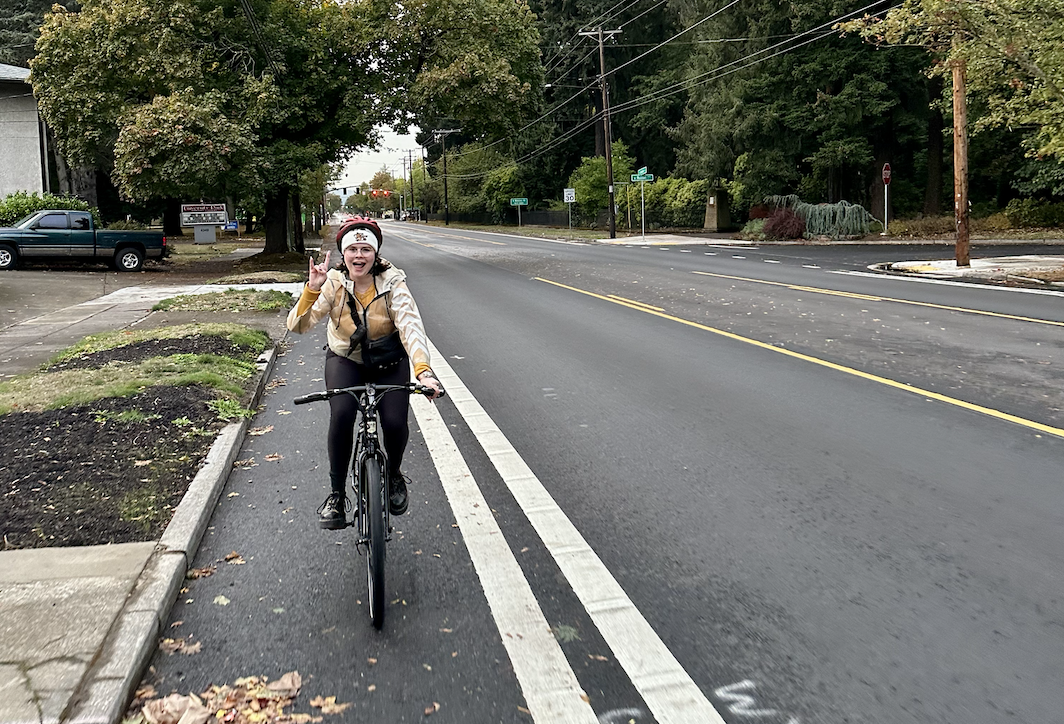