NOT DATED (WJON News) — We can expect to see the highest gasoline prices in Thanksgiving history this year.

Gas Buddy says next Wednesday between 11 a.m. and 2 p.m. will be the busiest on highways nationwide. Also, on Friday between 8:00 and 11:00 the traffic will be high.

Twenty-three per cent of survey respondents say they will spend between one and three hours in the car, compared to last year when most said they would travel less than an hour.

For money-saving tips, Gas Buddy suggests shop around for the best prices and slow down on the road to improve your gas mileage. 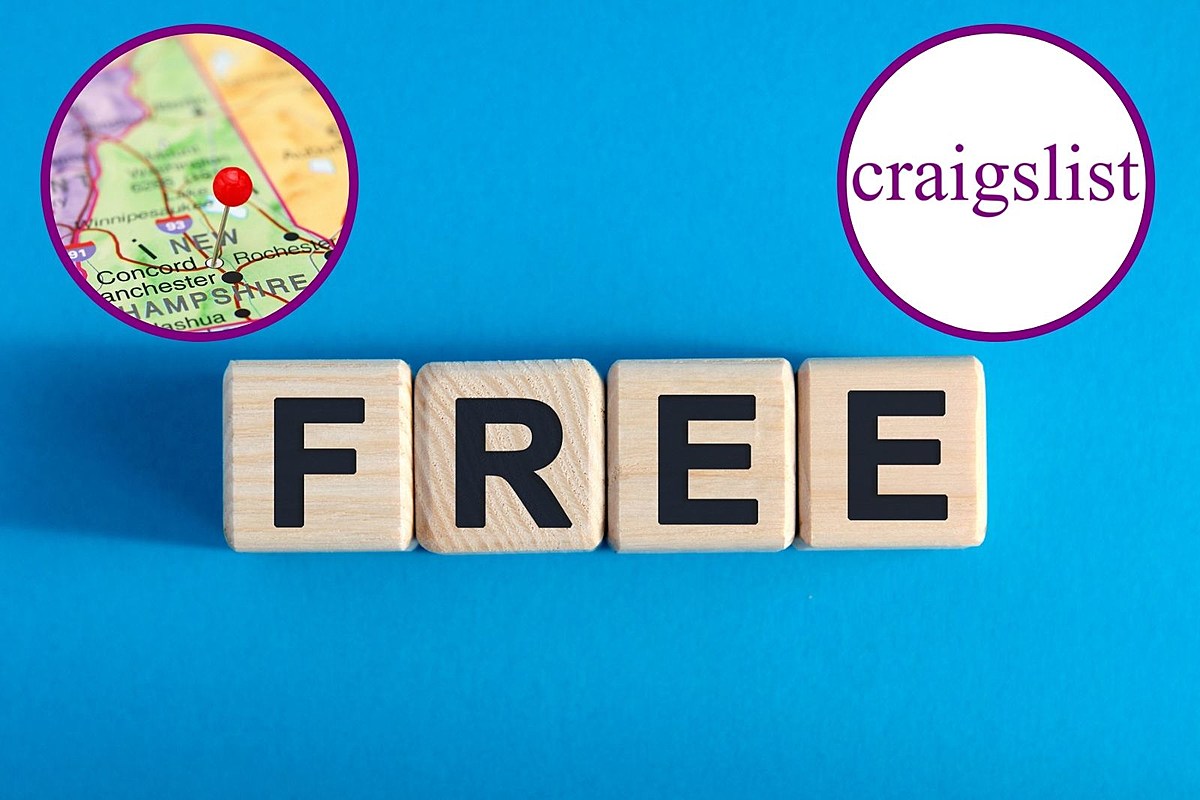 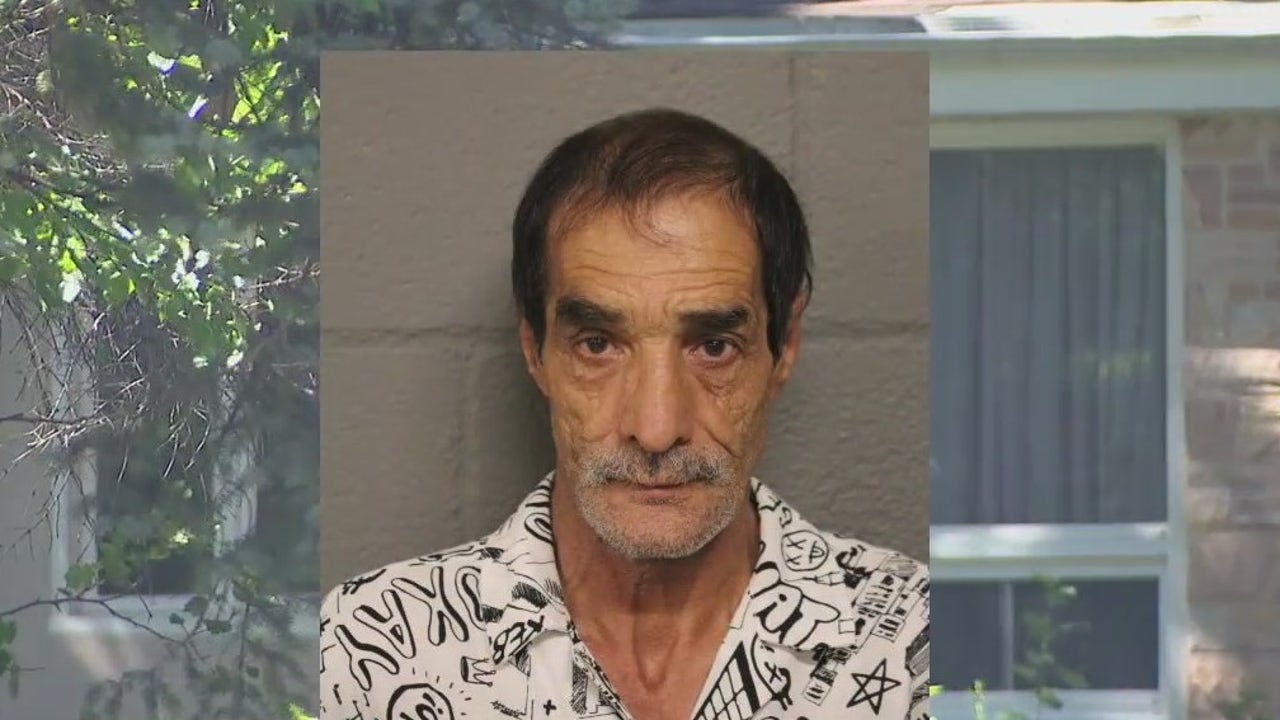 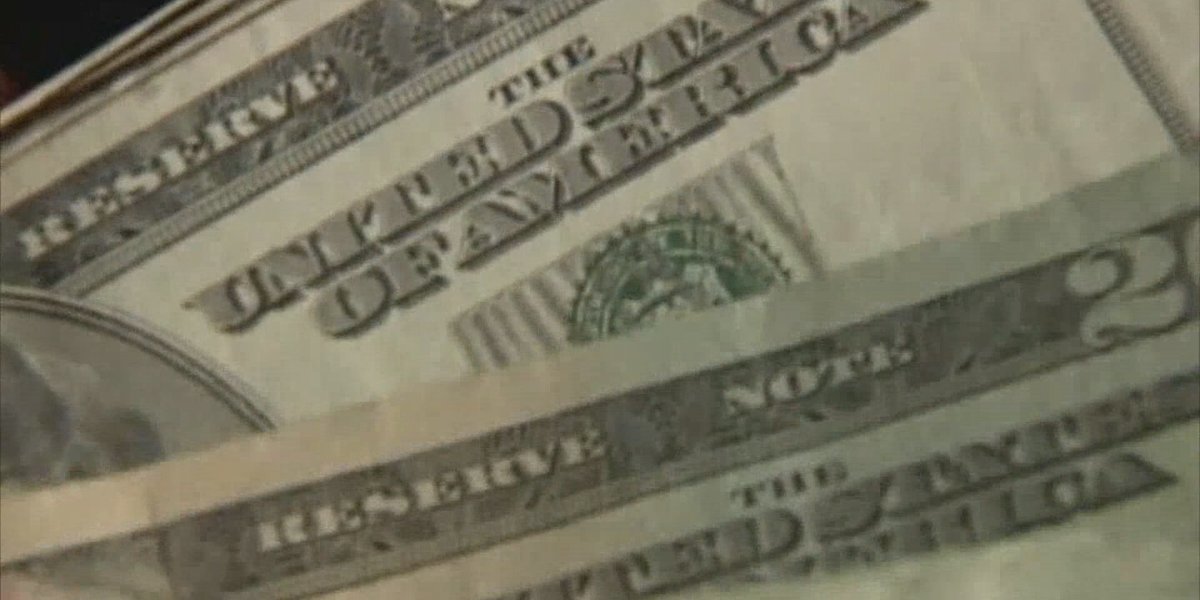 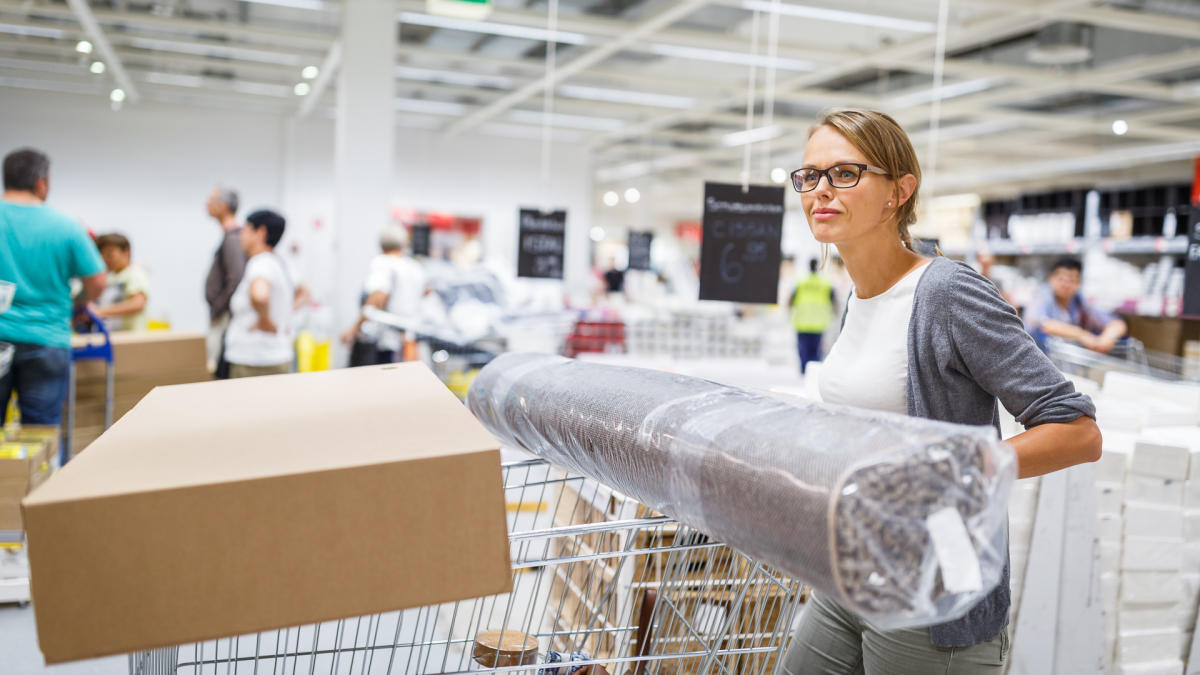