Call it Black Friday or the day after Thanksgiving. We always call it a day off, but we’re leaving a few holiday specials for your perusal and enjoyment.

AT 8: Psychologist Katherine Kinzler says judging people on accents and other speech characteristics can become a significant social justice issue. She presents the case in How you say it: why you talk the way you do and what it says about you. We get into code changing and other practices in a conversation with the author.

At 9 o’clock: Helen Dea Bala had a chance conversation with a stranger and wanted more of the same. So she turned to Craigslist to solicit contributions; she tells the story in her book Craigslist Confessional: A Collection of Secrets from Anonymous Strangers. Listen to the kinds of things people are willing to say to people they don’t know. 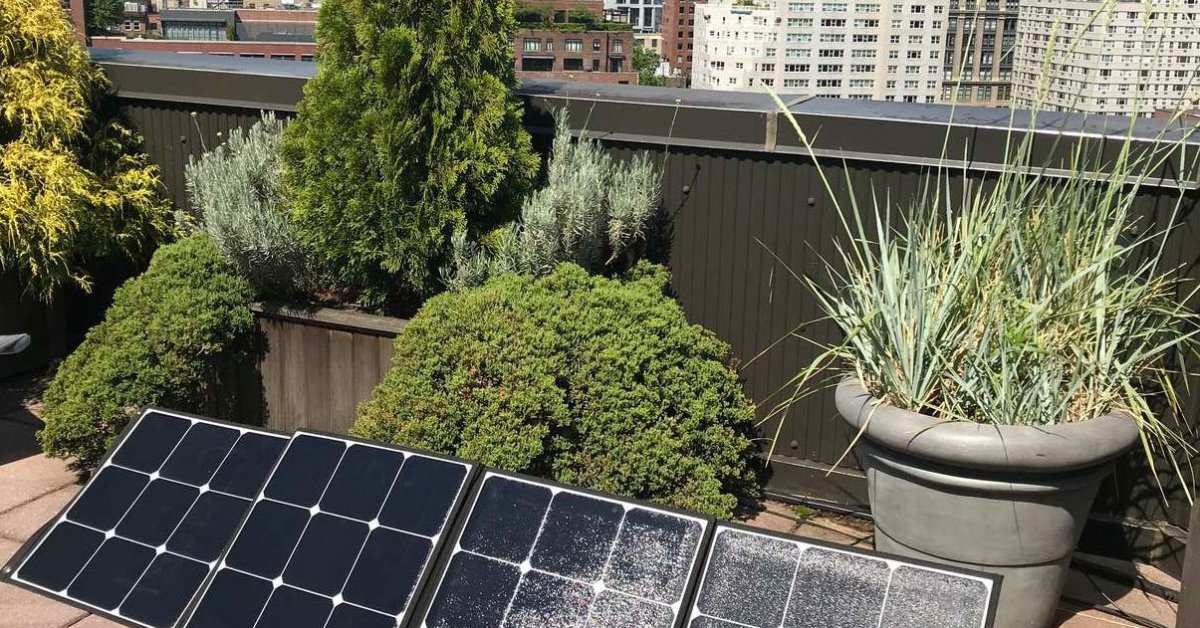 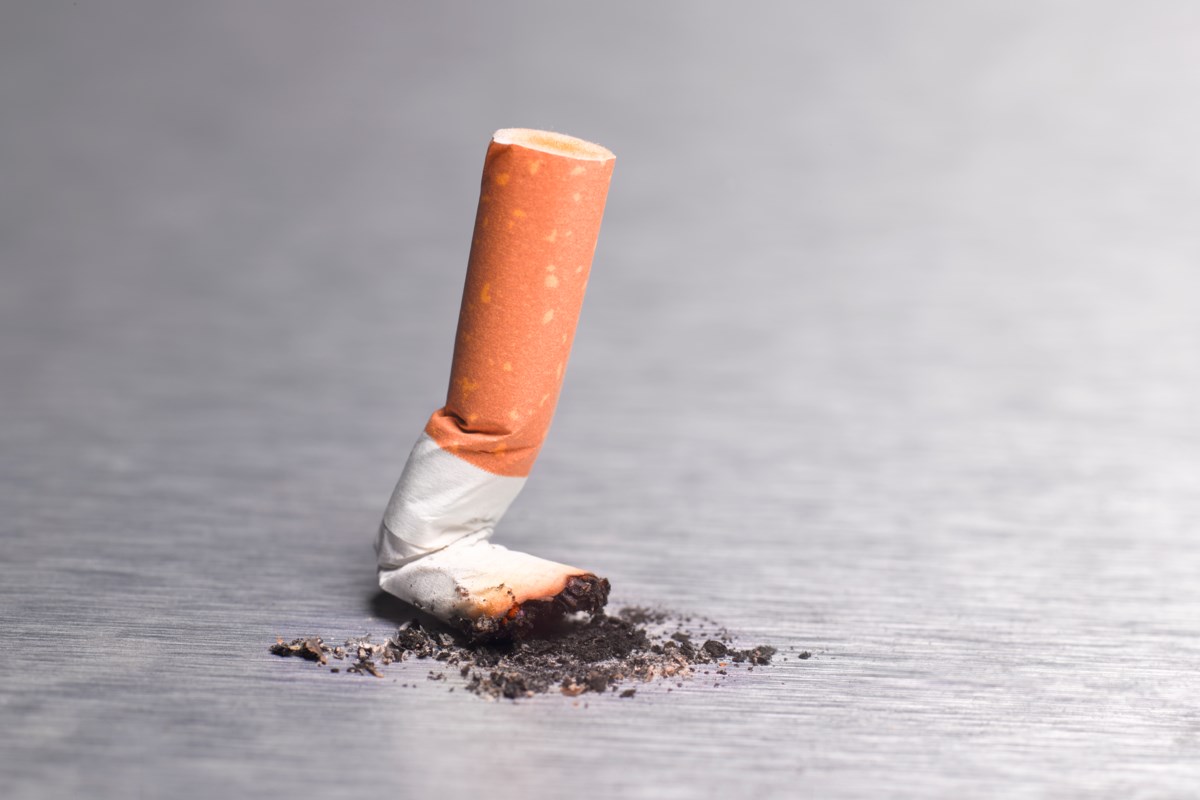 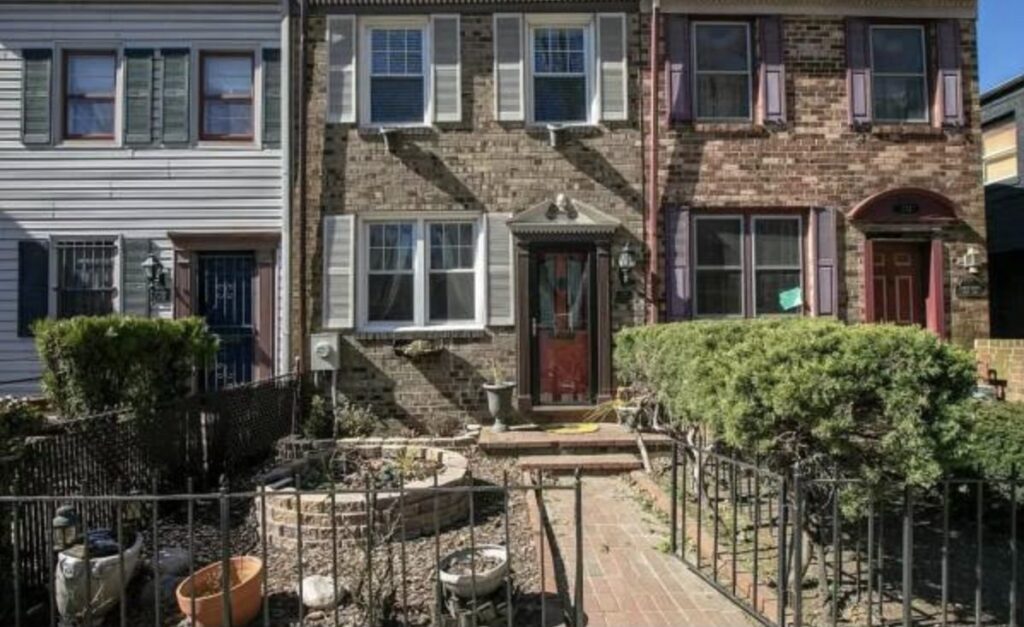 Fraudulent apartment listings are everywhere. Here’s how to spot them.