TAMPA – Vintage picture frames line a faded weathered backdrop while heavy velvet curtains provide a taste of midnight, even in the middle of the day. Dark wood and exposed brick lend a speakeasy vibe, while antique light fixtures and a collection of salvaged artwork hang throughout.

The space could evoke New Orleans, Savannah or Old San Juan, Puerto Rico. But this is Tampa, on the outskirts of Ybor City.

La Setima, a new wine bar and restaurant from the team behind Jug & Bottle Dept., will open in the coming weeks at 1724 N Nebraska Ave. While the name and decor offer a nostalgic nod to the neighborhood’s past, the menu and overall theme point to the future.

Minimal or low intervention wines and a plant-based menu will be the highlights of La Setima. The bar is named after the historic district — and sometimes controversial — traffic signs, where the Spanish word for “seventh”, “septima”, was reproduced without the “p” (a nod to the local colloquialism, born from the melting pot of Spanish, Cuban and Italian immigrants from the neighborhood).

When it opens, La Setima will be one of Tampa’s first bars to focus exclusively on natural wines, joining places like Bayou Bodega, on the Davis Islands, and CellarMasters and In Between Days in St. Petersburg as the latest company to jump on the booming trend.

The idea for the new bar came about after the team noticed a significant change in what wine drinkers were asking for and an increased interest in natural or ‘natty’ wines.

Although difficult to define, natural wines are generally wines made with minimal human intervention: grapes grown organically without pesticides, without additives such as laboratory-produced yeasts and with little or no sulfur derivatives. While the natural wine scene in the Tampa Bay area is still young, the trend has caught on so fervently nationwide that once quirky and obscure bottles are now commonplace.

Are you planning your weekend?

Subscribe to our free newsletter Top 5 things to do

Every Thursday, we’ll give you ideas for going out, staying at home or spending time outdoors.

You are all registered!

Want more of our free weekly newsletters in your inbox? Let’s start.

Explore all your options

Wine lovers know them when they see them: bottles with eye-catching illustrations and colorful labels, sparkling pet-nats and skin-contact varieties, or “orange” wines. But there are plenty of producers making minimal intervention wines that have never labeled or advertised themselves as such, and drinkers may have trouble telling the bottles apart. Breaking down these barriers and approaching wine education with a less stuffy and more accessible demeanor is part of La Setima’s plan.

To start, the bar will offer around 12 wines by the bottle and six to eight by the glass. Carrasquillo said they would expand the list as the business grows. Due to the limited availability and stock of some harder-to-find wines, the menu is expected to change often.

Opening a bar in Ybor wasn’t always planned, but the trio now say the area is a perfect fit for their business.

While the area has seen its ups and downs over the years, the team is banking on the latest round of revitalization attempts to pave the way for the neighborhood’s future. They envision La Setima as part of that effort – a place where people can drop by for a drink and a snack before a show, perhaps, or come later at night to share a bottle of wine with friends.

The bar, which occupies a large white building on the corner of E Seventh and Nebraska avenues, sat vacant for several years before the group signed its lease in April 2021. The team consulted with interior design firm Ann Cox Tampa-based design while decorating the spot, and the space features a mishmash of artwork and furniture salvaged from local vintage stores and swap sites like Craigslist.

Carrasquillo, whose family is originally from Puerto Rico, said much of the inspiration for the decor came from visiting dive bars there.

“We wanted it dark and mysterious, but still warm,” she said.

The approximately 1,200 square foot space can accommodate approximately 45 people and is equipped with comfortable chairs and booths lined up on one wall and a bar facing the other. The long lacquered bar was made with wood from a set of 1950s school doors and Ybor’s original road sign reading “La Setima” serves as the focal point directly behind.

Executive chef David Lamb, who has spent years working in kitchens in New Orleans, will oversee the food program. Customers can expect a menu of “southern-focused and plant-based” dishes, said Fouché, who is also a partner of 3 Dot Dash, the casual comfort vegan restaurant inside the Jug. & Bottle Dept. Although both menus are vegan. , La Setima’s dishes will be spicier, Fouché said.

While the menu is still being finalized, there will likely be snacks like boiled peanuts, pickled vegetables, blood sausage dumplings served with remoulade, and plant-based crab cakes.

Once open, La Setima will serve food and wine from 5 p.m. to 12 a.m. Wednesday through Sunday. 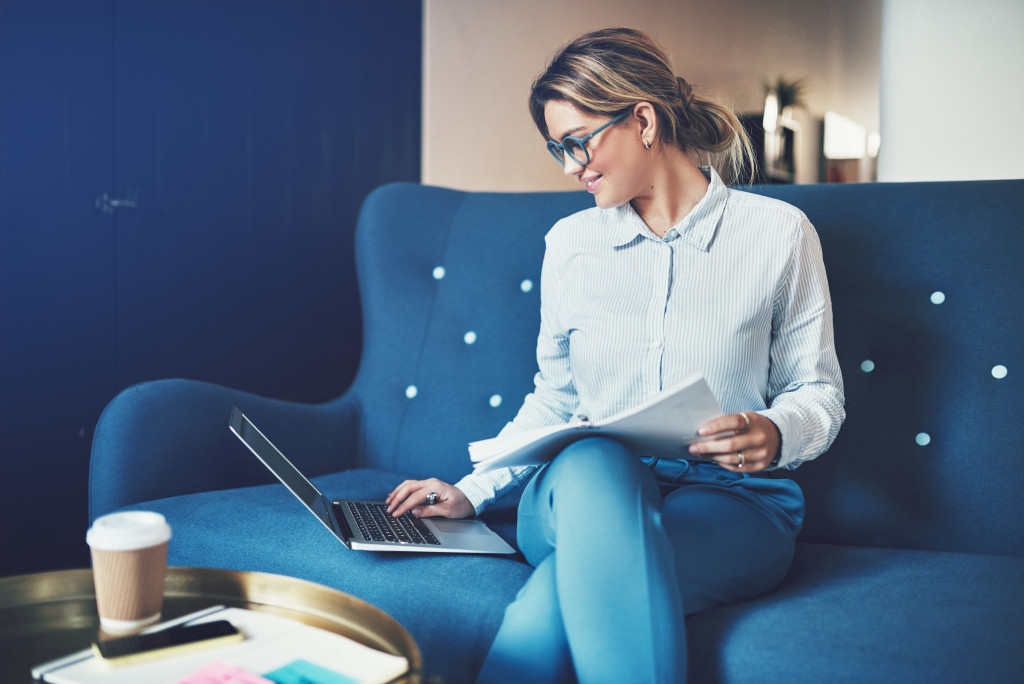 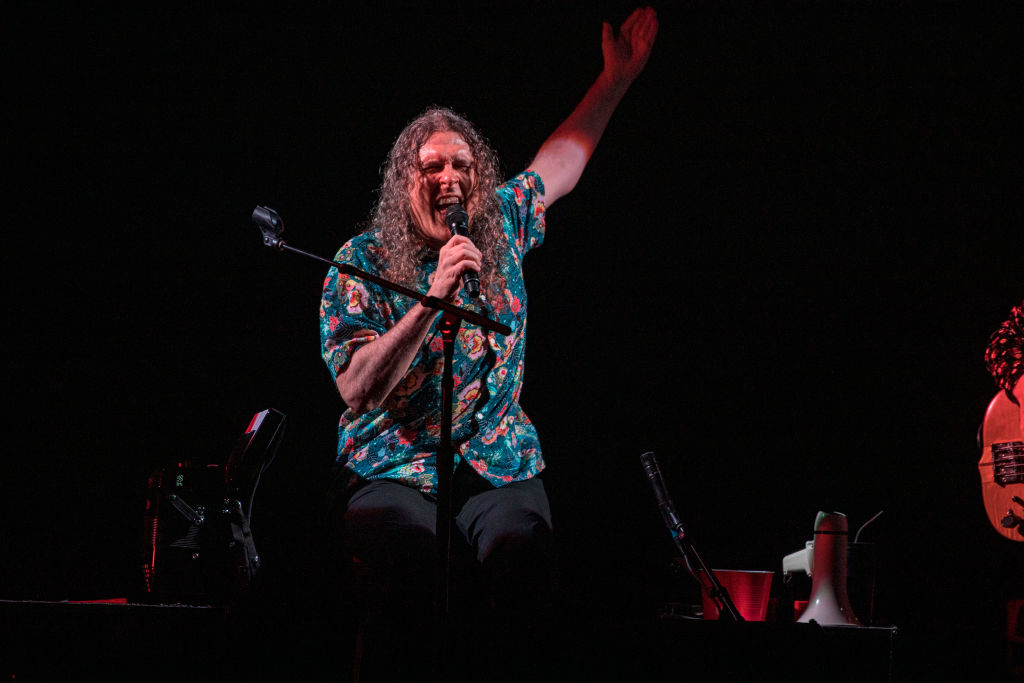