MORRISVILLE, Vermont (WCAX) — Natalie Carr is a creative mind, and her work directly reflects that.

She says she has always been very artistic and started creating sculptural creatures out of anything she could find in 2014 while teaching in Thailand. In 2017 she returned to the United States and focused on pet portraits in Washington. “But it didn’t feel fancy or distorted enough, so I was like, I gotta get back to making monsters,” she said.

That’s when she went all-in on Wild Woogs. “Wild Woogs are soft sculptures. They are made from used materials,” Carr explained. “Vests, sweaters, coats, blankets, fabric scraps that I find in the market or on Craigslist.”

Carr began selling Wild Woogs at local markets and craft shows after moving to Vermont in 2020. The creatures come to life in her Morrisville studio. They are all handcrafted and unique. “They all start with little sketches in my sketchbooks, and I usually start with their eyes. So I’m going to select how many eyes I want to use, five eyes, three eyes, four eyes,” he said. she said “I also get inspired by, if I’m hiking and I see a weird shaped mushroom or like a knot in a tree, I’ll be like. It’s a woog face, and I’m going to jot it down in my little sketchbook or something or take a picture of it and draw it later.

All of the materials she uses are second-hand, including the upholstery and exterior of the critters. Most of them are soft, but some of them have breakable clay faces. This is because unlike your average stuffed animal, these are meant more for adults than kids. “I wanted to create them so they were sophisticated enough that an adult would be drawn to them, could see the craftsmanship in them, it could brighten up a day after a long day at work or whatever. But I also wanted them to be young or playful enough that it resonated with your inner child,” she said.

Wild Woogs take a long time to craft, from sourcing to hand stitching and stuffing. Carr says she has received nothing but positive feedback about her adorable animals. “When I started making them, I thought, nobody’s going to buy them, nobody’s going to pay for them, it’s taking me so long. And people are. People are buying them, people are starting to buy them. collect. I have a lot of people coming back and buying more than one, which I never thought would happen,” she said.

While she hopes to expand online sales in the future, at the moment Wild Woogs are only available at farmer’s markets and holiday craft shows. This unique take on the traditional stuffed animal can only be found – and made – in Vermont. 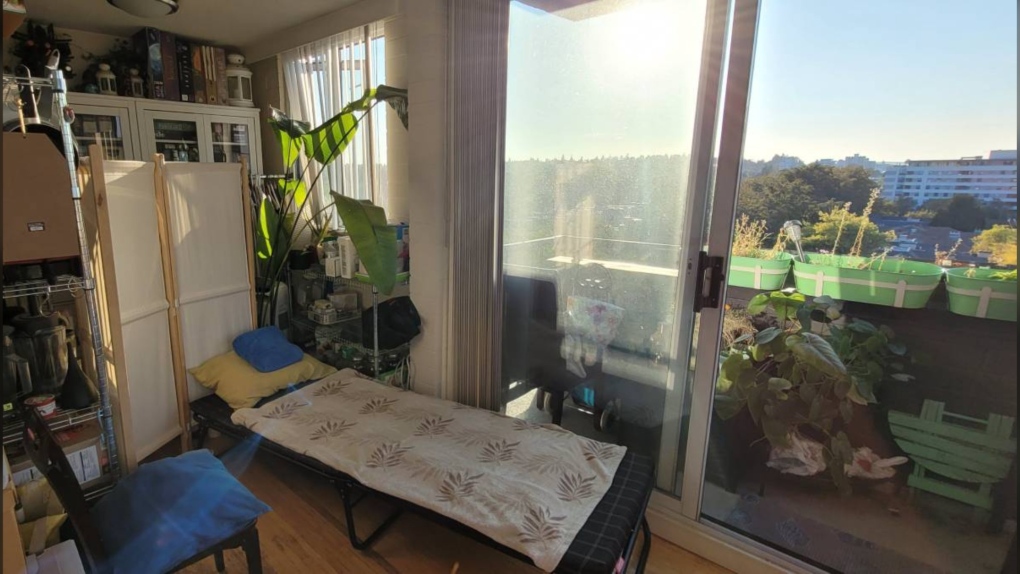 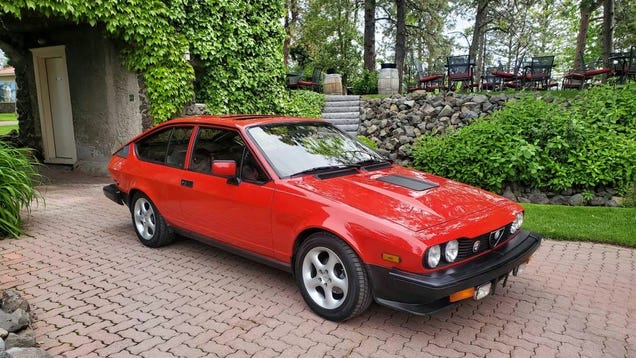 Nas and 21 Savage make peace with a song together