9 a.m. – Teddy Swims – 2 Moods
This new track comes from the EP Sleep Is Exhausting recently released by Teddy Swims. Teddy grew up navigating different worlds – as a football player, musical theater student and the grandson of a Pentecostal pastor. He says through it all he’s been exposed to a wider variety of music than most “country boys”

10 a.m. – Devon Allman, Maggie Rose – These Days
This song was written by 16-year-old Jackson Browne and recorded by Devon Allman’s father, Greg Allman of the Allman Brothers, in 1973. Maggie Rose and Devon Allman teamed up on this track as a tribute to the late Greg Allman before the 6th Annual Allman. Family Revival Tour taking place in Macon, GA this month

11am – Oh He Dead + Khemist – All night
Oh He Dead is a DC-based rock n’ soul band that NPR called “infectiously groovy.” This track features Khemist – a hip-hop artist from Philadelphia who is also an MC, photographer, guitarist, producer and arranger.

1:00 p.m. – Dogs in a Heap – Stranger
Dogs in a Pile is an eclectic quintet from Asbury Park, NJ. Fusing funk, jazz, and rock and roll with psychedelia, the quintet features a completely original vibe built on kaleidoscopic soundscapes eerily reminiscent of the days of yore.

2pm – Chris Stapleton – I am an Aries
Al Green originally released the song “I’m a Ram” in 1971 and it appeared on his album “Al Green Gets Next to You”. In 2022, Chris Stapleton took over the short track and tweaked the song’s meaning of a sexy, next-to-you vibe to correlate it instead to the release of Stapleton’s purpose-built “Traveller” Ram truck. It still works.

3 p.m. – The Revivalists – Mary Joanna & The Music
Since forming in 2007, The Revivalists have carved out a place among New Orleans’ top original bands. The band’s mix of soulful, syncopated rock and serious songwriting was evident from its earliest days. This is a throwback to their 2008 self-titled album, The Revivalists, and is a new track on the KPCW playlist.

4 p.m. – Goose – Elisabeth
Goose are a psychedelic, fluid jam band from Norwalk, CT. It crosses genres fluidly with head-turning hooks, technical fireworks, and the kind of chemistry only possible between small towns and lifelong friends.

5:00 p.m. – Myron Elkins – Factories, Farms and Amphetamines
You won’t guess it once you hear Myron’s voice, but this young singer from Otsego Michigan is only 20 years old. He grew up in West Michigan listening to the vintage country music of his grandfather – Johnny Cash, Waylon Jennings, George Jones and Merle Haggard. This summer he opened for ZZ Top on parts of their tour.

6pm – Th3rd Coast Roots – Palm Tree Tattoo
Third Coast Roots mixes influences ranging from reggae and its subgenres to rock, hip hop and pop. The band say they have a mission to bring joy, education, unity and awareness to the world, much like the many great reggae bands that influenced them have done. The track features G. Love & Special Sauce.

7 p.m. – Morgan Wade – The Night (Part 2)
Morgan Wade is a singer-songwriter based in Floyd, Virginia. She started writing songs at age eight, but it wasn’t until she was 18 that she started performing live. To record her first album, she recruited musicians on Craigslist

9 p.m. – AJR – The DJ calls for help
AJR is an American indie pop trio made up of multi-instrumentalist brothers Adam, Jack and Ryan Metzger. The name “AJR” comes from the first initials of the three brothers (Adam, Jack and Ryan). As a group, they write, produce and mix their music in the living room of their apartment in New York. 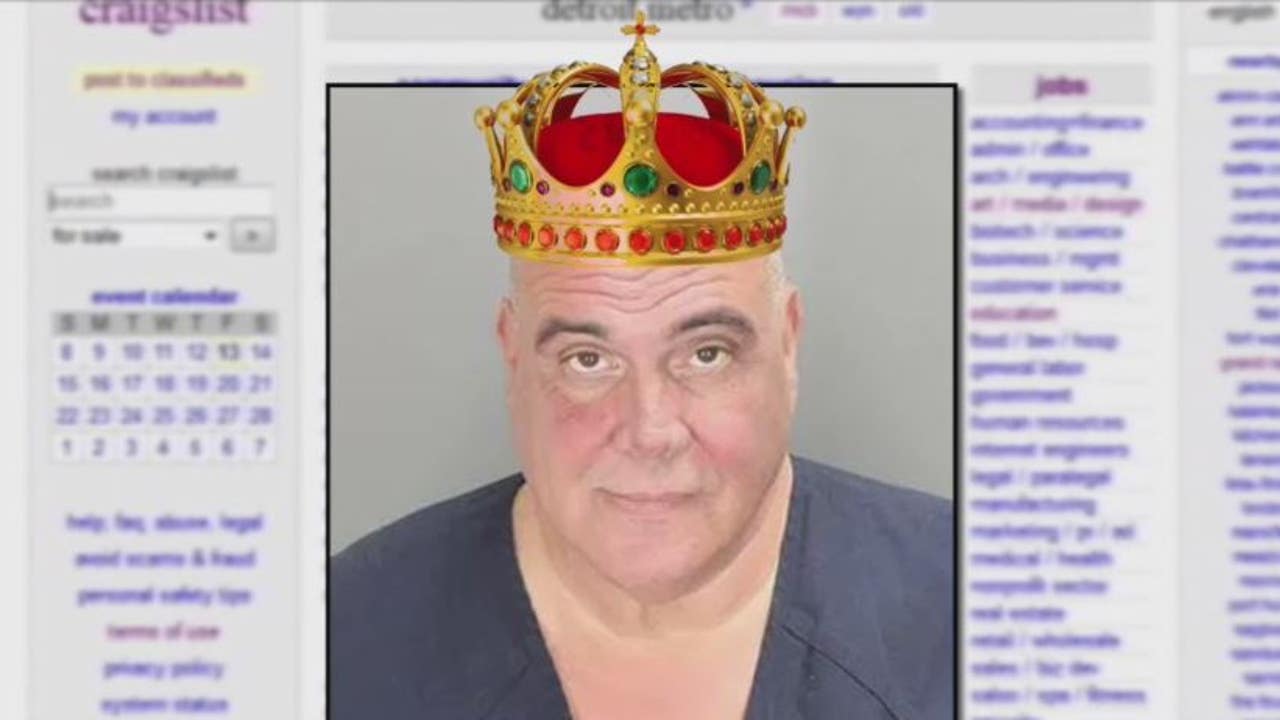 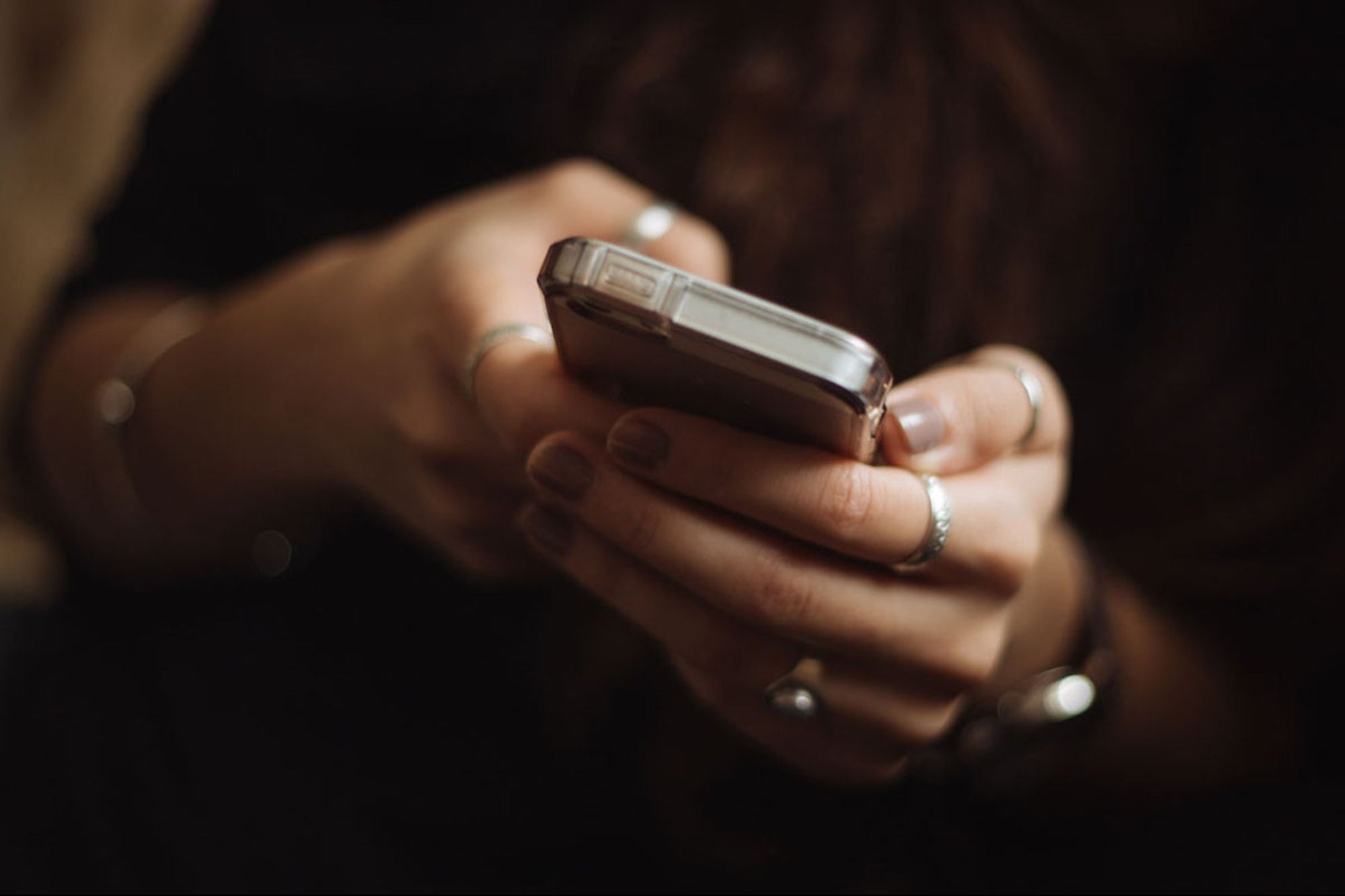 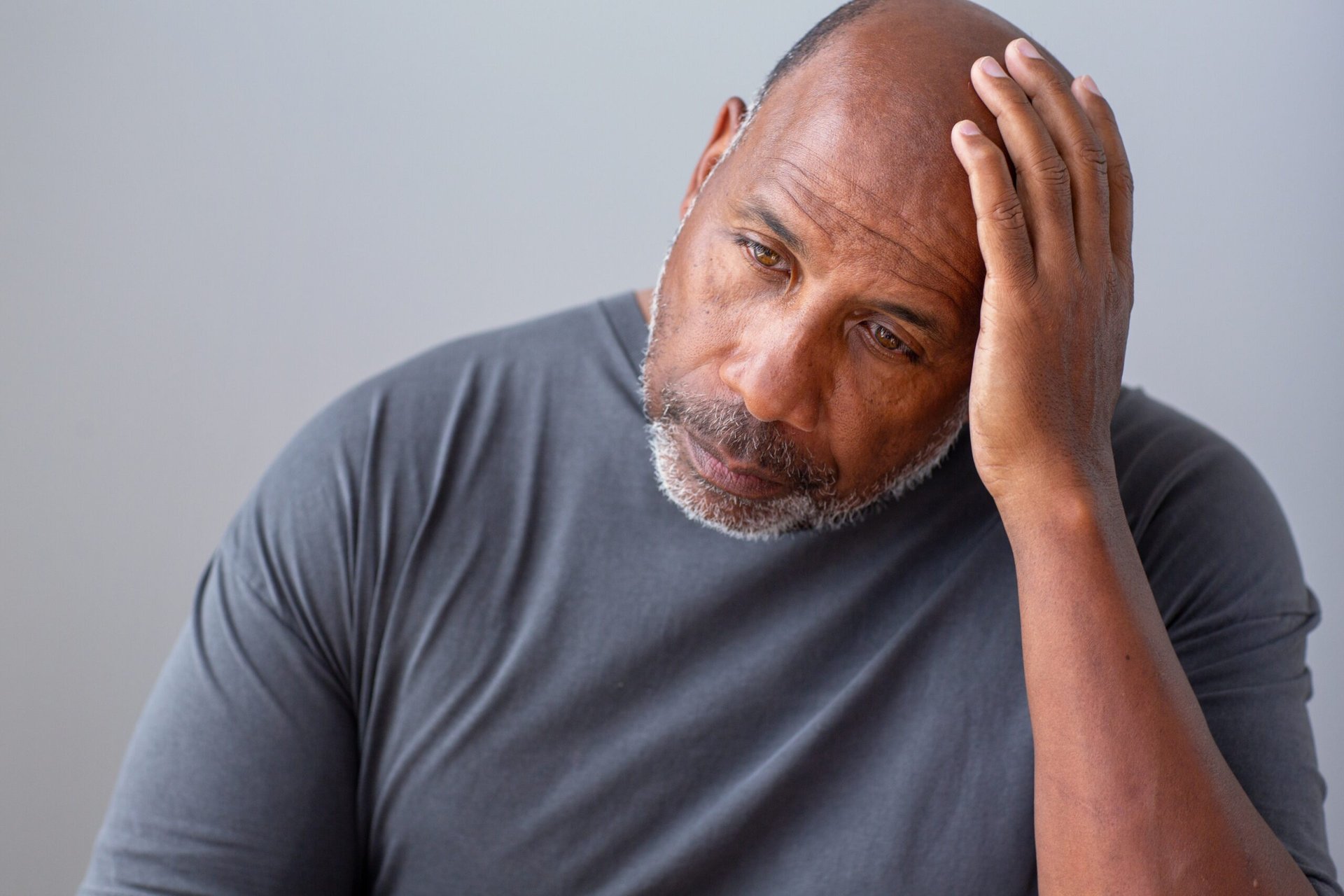