Shelters are filling up with all the guinea pigs New Yorkers bought during the pandemic and have now unceremoniously dumped them, The City reports. And because you criminals haven’t taken care of your guinea pigs, the Town Hall is considering banning the sale of these little potatoes.

So far this year, about 600 guinea pigs have been dropped off at city-funded shelters, up from 282 in 2019. And the numbers are growing. It’s apparently hard to tell the sex of guinea pigs, so owners sometimes accidentally pair pigs they think are the same sex: “We see so many pregnant pigs, it’s not even funny,” said a shelter worker in The City.

Meanwhile, Craigslist is turning into a bit of a black market guinea pig. There are a number of ads trying to unload the pigs with descriptions such as “they’re good boys and they love baby carrots as a snack”. Some pigs are grieving – “she recently lost her partner, so she’s a bit upset at the moment” – while others are ready for a friend – “I think he will be a great listener and companion. “

Just last week, nine guinea pigs were found wandering around Hudson River Park. Their soft bodies are not made for the streets of New York. The shelter that got them already had 62 guinea pigs in his care. My editor informs me that Howard and Beth Stern have even taken to an abandoned Upper West Side guinea pig, naming him Leslie and adding him to their brood of 12 million foster cats. But they can’t accommodate all the guinea pigs. Adopt responsibly, freaks.

Shopping for a Vintage Amplifier? Here’s where to start 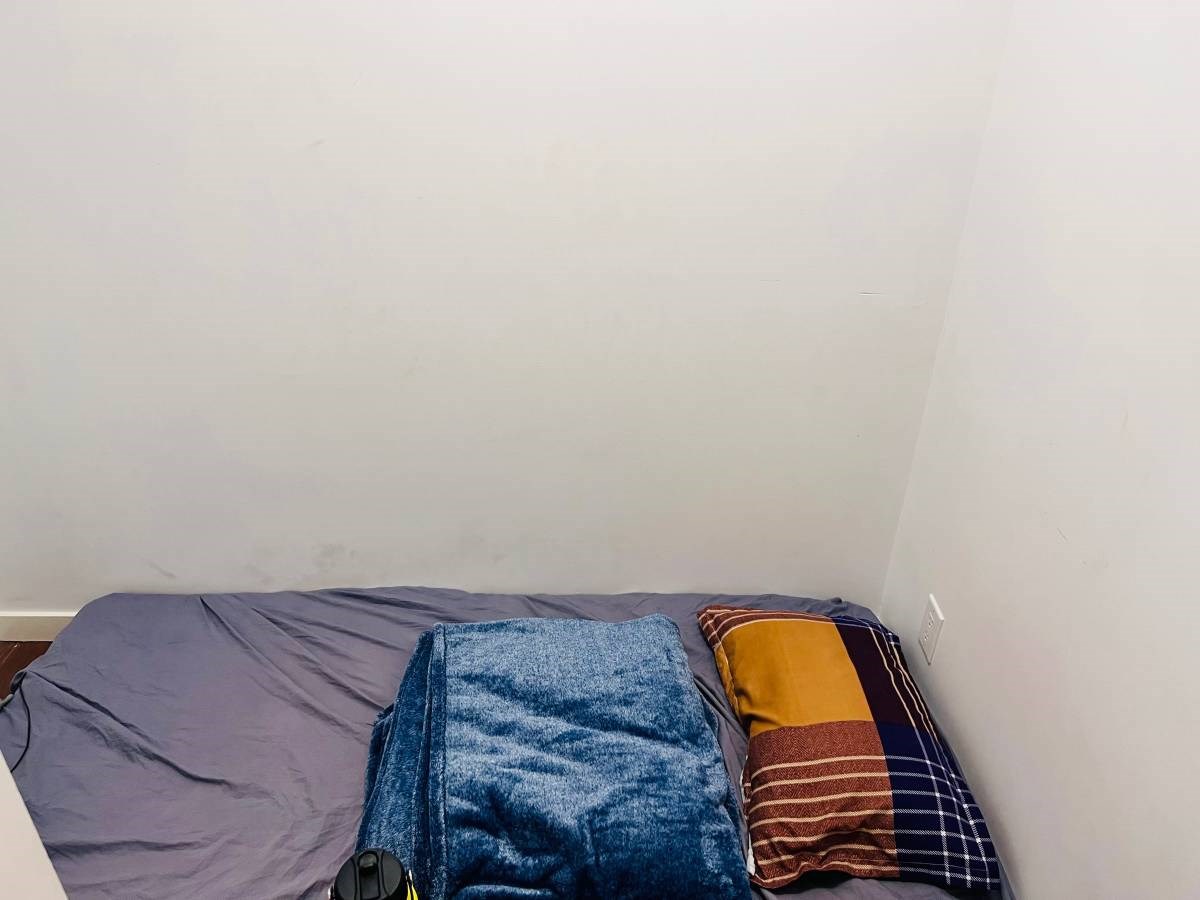 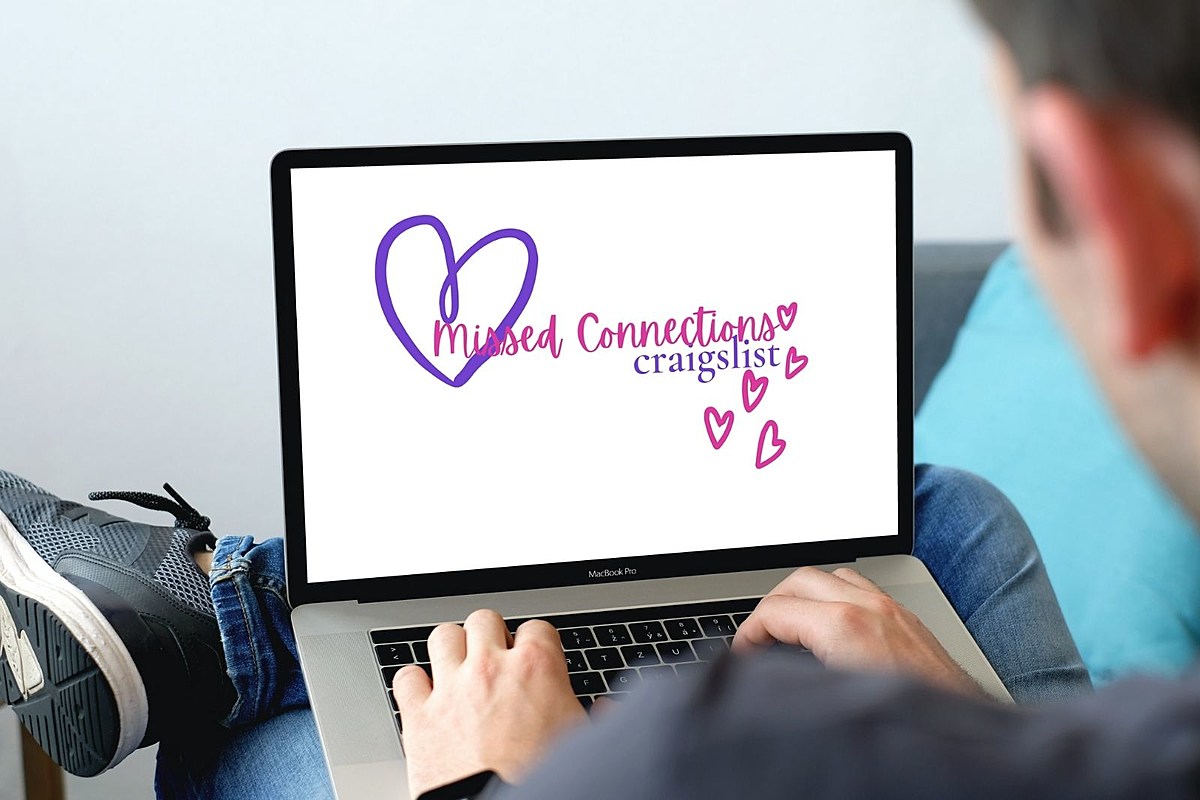