A man from Oklahoma was stopped for allegedly selling fake Pokémon cards through Craigslist, months after authorities opened the case, reports WRAL News.

Michael McCoy faces four counts of forgery under $1,000, according to the outlet.

McCoy allegedly scammed hopefuls in several states out of $12,000 before being caught on a trip to the post office to mail the cards, the outlet reports.

According to WRAL News, residents of several states, including Arizona, Colorado, Ohio and Texas, were victims of McCoy’s operation.

A Hawaiian tipster who paid McCoy $3,000 for one of the cards, contacted authorities in Tulsa who then worked alongside Nintendo Corporation to verify the counterfeit status of the items.

This individual worked with authorities to trick the accused scammer into selling another potential Pokemon card, which led to McCoy’s detention. She put a stranger on her shoulders at a Phillies rally. Now fans want them to get married. 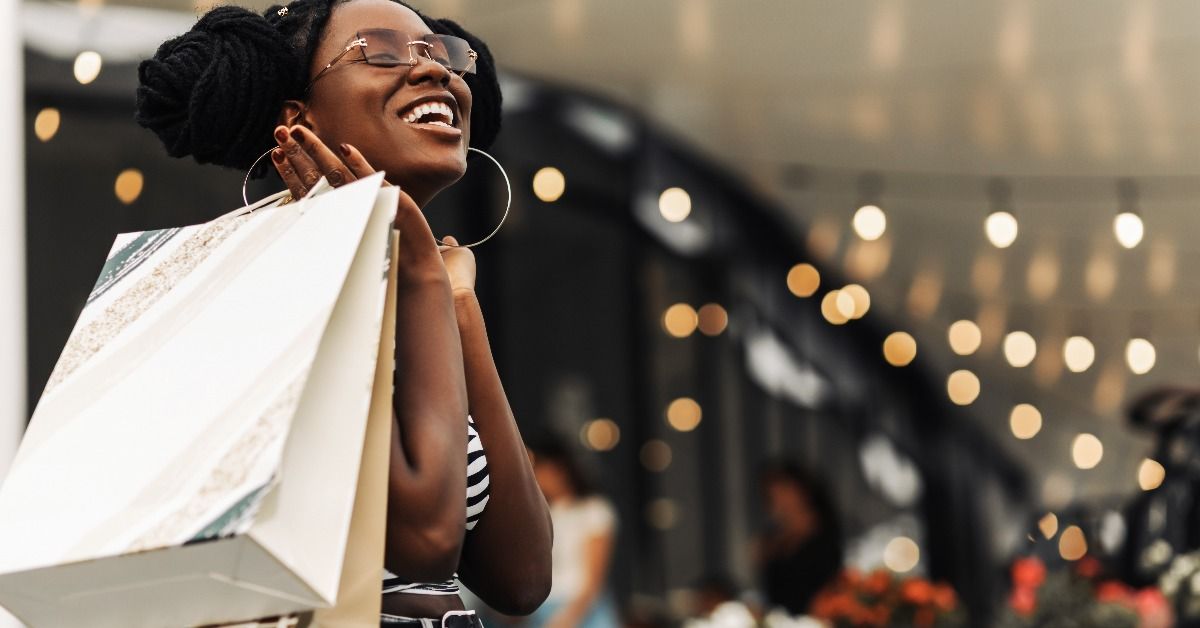 12 Common Items You Should Never Pay Full Price For 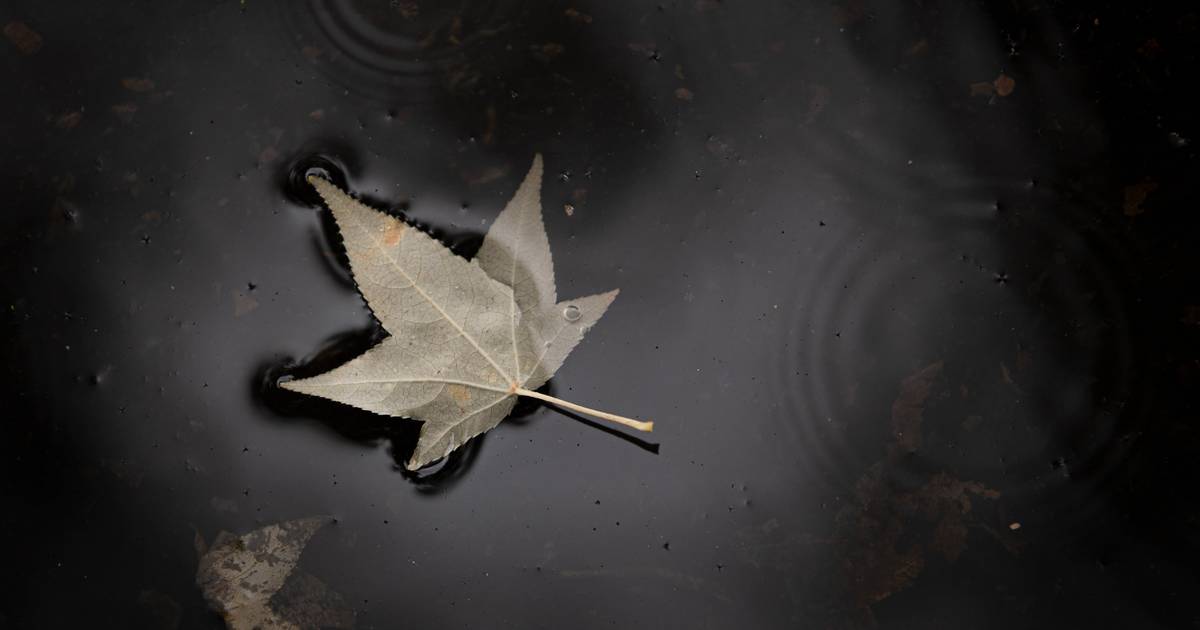