Nov. 8 – A Portland landlord will be in court on Tuesday to challenge a provision of a city ordinance that requires itemized rent disclosure.

The ordinance requires landlords to disclose to the city current rents, any rent increases from the previous year, the reasons for the increases, and security deposit amounts. This information, which is “anonymized” to “not include the names or street and unit numbers of the reported units”, is intended to inform a rent board created by the initiative.

The initiative survived a larger lawsuit by the Southern Maine Landlord Association in July 2021, which argued the new law was vague and inconsistent with state and federal laws.

The owner in the pending lawsuit claims the required information should be considered “trade secrets” and therefore shielded from public records requests submitted to the city. The lawsuit argues that the information should only be available to city employees responsible for administering the ordinance, not the general public.

The city asked the court to dismiss the case earlier this year, arguing the information is not a “trade secret” under Maine law and is already disclosed on websites like Facebook Marketplace, Craigslist and Apartments.com. 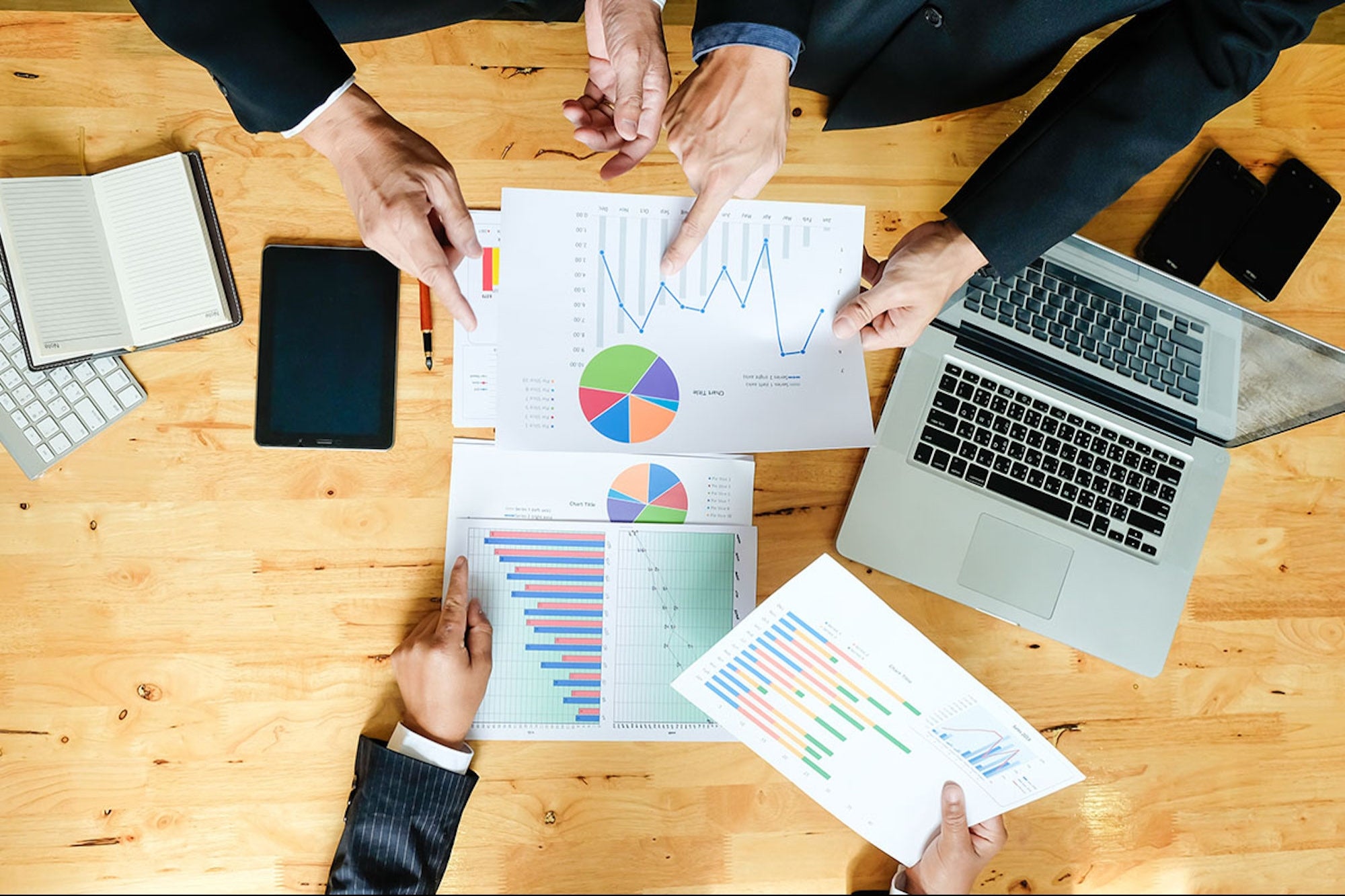 Finding More Customers: How to Grow Your Business Online 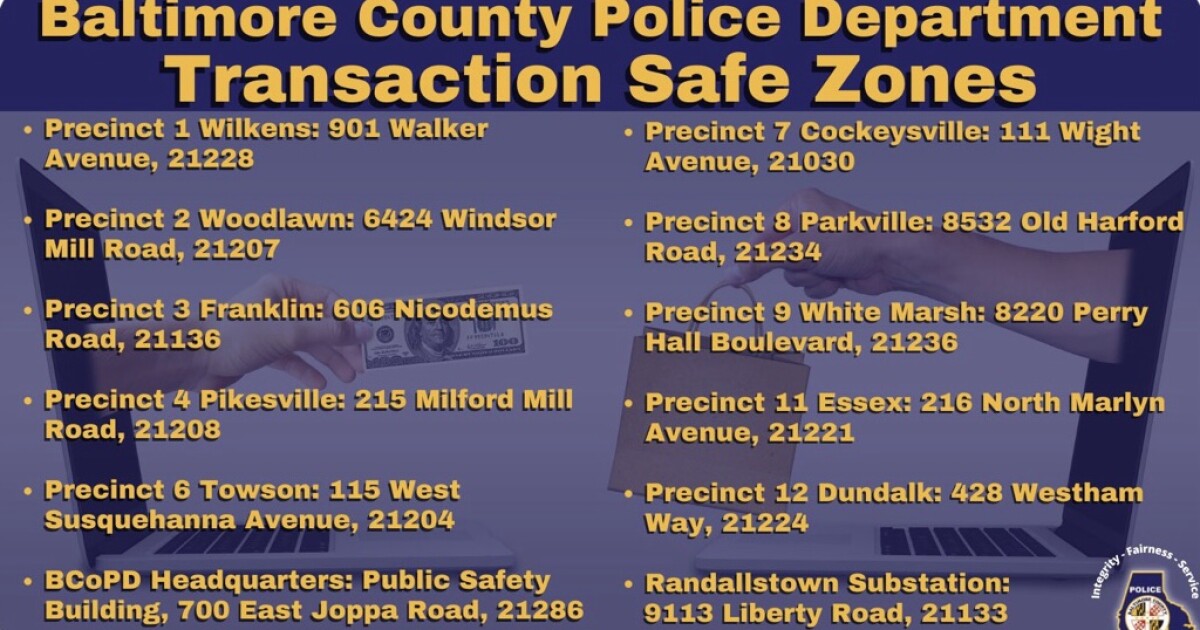