Bill Spikowski deserves an answer. It was the former city planner who asked, in Sunday’s Star Tribune article ‘Don’t give up on a dream’, ‘Why would you say we shouldn’t enjoy it for 30 or 50 years?’ It responded to the idea that we should rebuild on low-lying coastal areas that have suffered and will continue to suffer major damage from hurricanes and flooding as the climate warms.

So here are some answers: 1) Building in these certain flood zones costs a lot of public money for roads, water, sewers and utilities, schools, hospitals, fire and police stations. In addition, we must prepare and carry out major rescue and repair operations, at the risk of human lives. At the very least, residents should cover all these costs, since public investments could be made where they will not be wiped out in our lifetime. 2) Large-scale mitigation strategies to protect against erosion and seawater ingress and to preserve the ecosystem cannot be designed and implemented when properties are fragmented and owned by private owners. We would bequeath to our grandchildren a severely degraded environment that could have been avoided. 3) In 30-50 years there will be a population of coastal landowners who insist that we take extreme measures – perhaps huge seawalls that probably won’t work anyway – to protect the lives they cherish now.

So, Mr. Spikowski, it’s time to move on.

Looking in the rearview mirror, it was heartening to see the bipartisan efforts of President Joe Biden and Republican Florida Governor Ron DeSantis as they directed funds to areas of Florida devastated by Hurricane Ian. But what is hypocritical here is this. The big mantra of the political right is that federal authorities should step aside and that states should have primary responsibility for events in their state. And yet the Republican governor of Florida, which now has a huge budget surplus of more than $21 billion, has again asked for billions of dollars in relief from federal authorities.

So should federal taxpayers continue to be the main players in bailing out Florida, especially when the devastation caused by the hurricanes will only get significantly worse in the future? And foreigners, including many snowbirds, have settled there in droves.

There are certainly many instances in states where significant outside assistance can easily be justified. But is this the case in Florida? Maybe not.

The letter “Cost-benefit is clear: Build” (Readers Write, October 14) hastily dismissing development concerns that tragically and blindly move eagles reflects the human-centered view of life that brings us the sixth extinction and repeats the catastrophic false choice between economic growth and environmental protection that brought us climate change. The author fails to recognize the interconnectedness of all life forms that goes far beyond the loss of a single eagle’s nest. As trees and wildlife habitat are lost to uncontrolled development in the name of density throughout the region (including the loss of an eagle’s nest here and there and everywhere), we fragment and threaten the web of life upon which our own lives depend.

The letter also paints a simplistic and false compromise between urban density and urban sprawl; just drive (or bike) out of Minneapolis to see the relentless loss of green space in the suburbs that further diminishes our environment and our own health. While this is an easy and superficial rationalization for driving wildlife out of urban spaces, habitat destruction in cities does not prevent urban sprawl. In truth, humans need to limit our growth and mitigate the environmental damage we cause to our planet rather than continuing to exploit and extinguish other forms of life that also have their place in keeping our ecosystems intact. Yes, it is definitely “time to rethink this narrow conception of environmentalism” which places humans at the center of life and justifies the destruction of other species. It’s time to protect other species that have just as much need and right to live in our cities.

In response to the letter “Cost-benefit is clear: Build”: the author agrees to cut down trees so that we can protect the environment.

Before cutting down trees and demolishing golf courses, we should first renovate the dilapidated housing in the Twin Cities. Offer tax incentives and subsidies.

To assume that someone looking to live in St. Paul will move miles away if this project is not built makes no sense.

The housing market is softening. I am convinced that you can find accommodation in Saint-Paul without cutting down those trees.

Sunday’s article about our oldest trees dying from drought caught my attention (“Oldest trees at risk after dry summers”). The Star Tribune should publish more articles like this to inform and educate its readers about the slow-moving natural disaster that this drought represents.

I fear that our precious urban forest will be beyond repair if human beings do not help us. Signs of water stress are obvious: smaller leaves, no top leaves, black dead branches punctuating the canopy. Some trees are completely dead. Others will fail to leaf in the spring and die. Just to be clear, I’m not talking about ash trees dying from the emerald ash borer. All the other trees are victims of drought.

Trees enhance lives in many ways, from enhancing property values ​​to supporting good mental health. The movement to increase the tree canopy in treeless neighborhoods shows that there is a growing awareness that the presence of trees improves the quality of life.

It is not too late. Water is what trees need and humans can provide it. The situation is urgent.

Once again, I urge the Star Tribune to continue to fulfill its duty to update its readers on the development of this historic drought, its effects on our green world, and how readers can alleviate the problem.

Over the past few weeks, the Star Tribune has published commentary and several letters about why newspapers are in a difficult financial and competitive situation. All showed a profound ignorance of the subject.

The challenge for newspapers has nothing to do with their so-called news monopoly. The challenge, since the rise of the Internet, is that in the pre-Internet era, newspapers made their money from advertising, and particularly classified ads, over which they had a de facto local monopoly.

For some reason, the newspaper’s management did not consider the rise of internet-based services like Craigslist for buying and selling “stuff”, Monster and its successors for recruiting, and Zillow and Realtor .com (among others) for real estate listings, and have taken no steps to change their business models to deal with the threat.

That’s why they fail. It has nothing to do with losing their monopoly on news delivery because, from a business perspective, the role news played in the business was to attract readers, not generate revenue. . Advertisers were buying exposure from these readers. This is how the business operated.

It is particularly sad that these ill-informed comments were published in a newspaper whose management must fully understand this point from first-hand experience.

The writer is a former Star Tribune technologist. 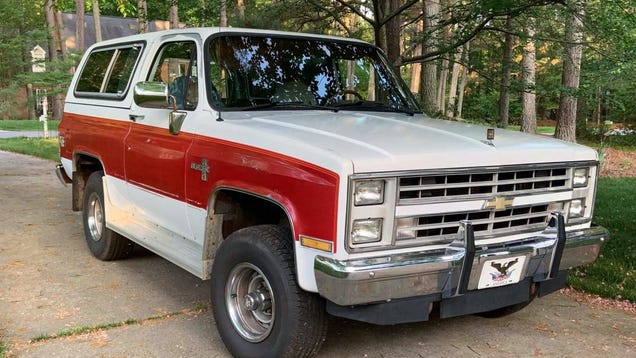 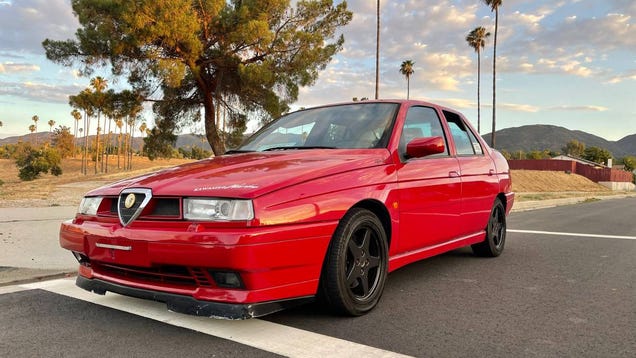 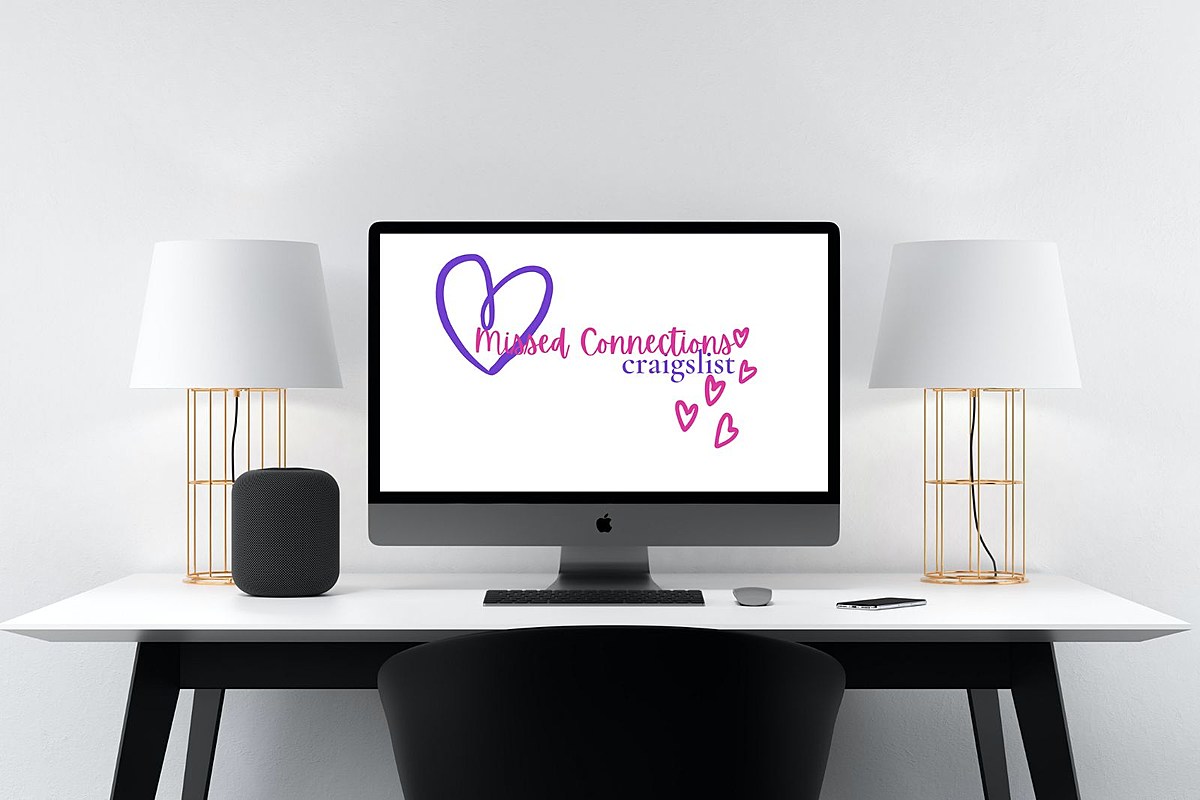 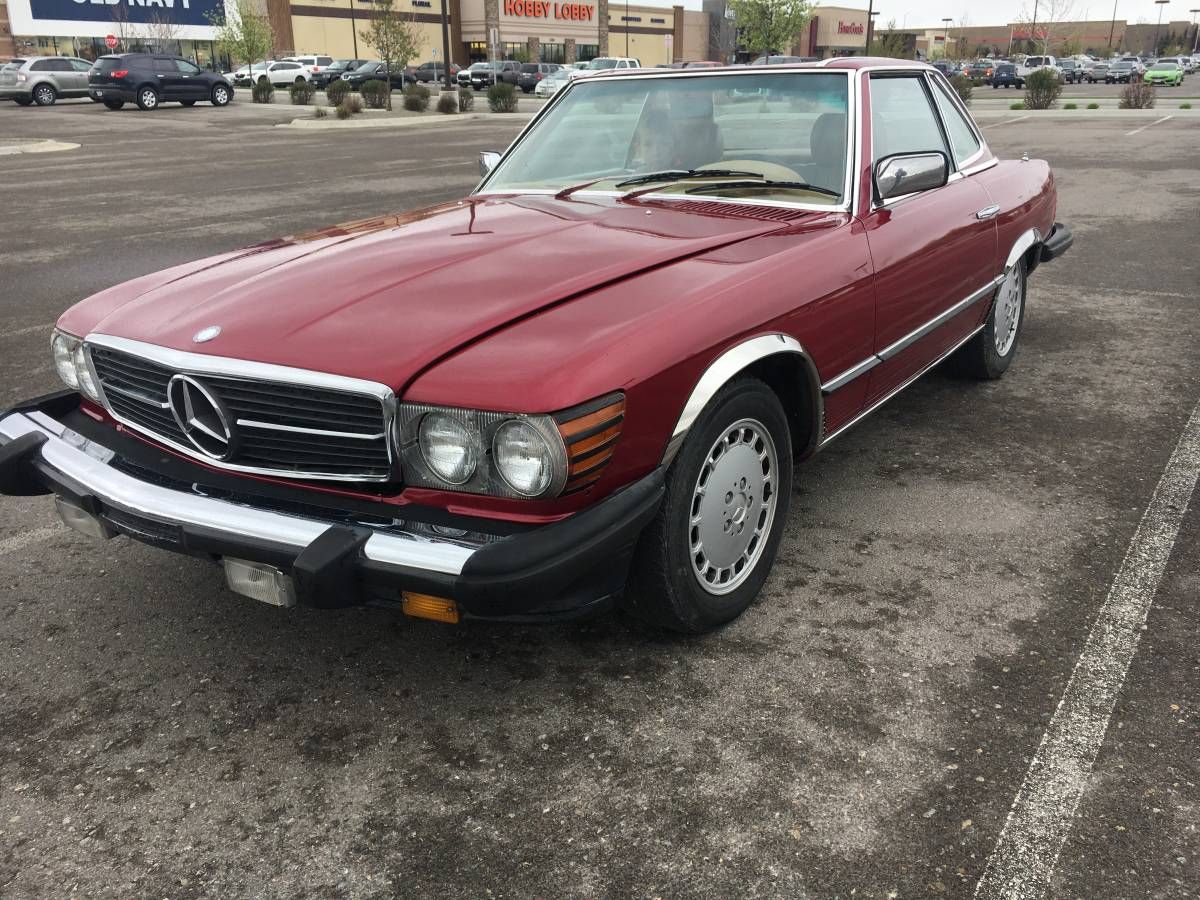