Oct. 29 – For Jim Mayo and his crew, inspiration struck over a bottle of wine. Or two, or maybe it was three?

Racers such as Mayo’s family travel from across the country to attend Manitou Springs’ annual “Stupid” Emma Crawford Coffin Races. The tradition, now in its 28th year, returns after a two-year hiatus due to COVID.

“As a little kid seeing this every year, you just think that’s what grown-ups do,” said Curtis Jeffries, who competed with his six-man team on the “aquatic life” theme.

Things fell into place this year for his team, who had “always” wanted to compete but never found inspiration. What some might say was a well-placed announcement that others call divine intervention.

Others, like Pikes Peak Roller Derby, which is made up of “skating women”, have incorporated a hint of their business mission into their coffins. The team put together costumes for some of the most formidable women in film: Carrie, the Sanderson sisters from “Hocus Pocus”, Bride of Chucky and Bellatrix, to name a few.

After the race, Mayo takes her family on a trip to Cabo San Lucas, Mexico, dubs them “Team Prereq” and dons Day of the Dead gear. They could only go, he said, if they agreed to participate in the race. 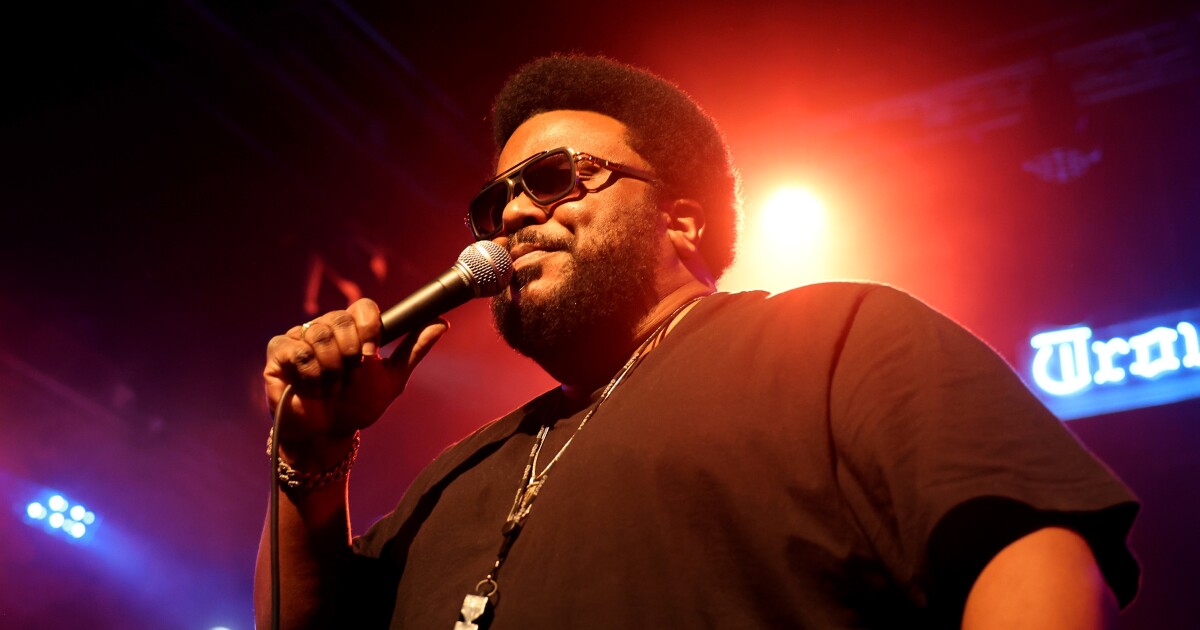 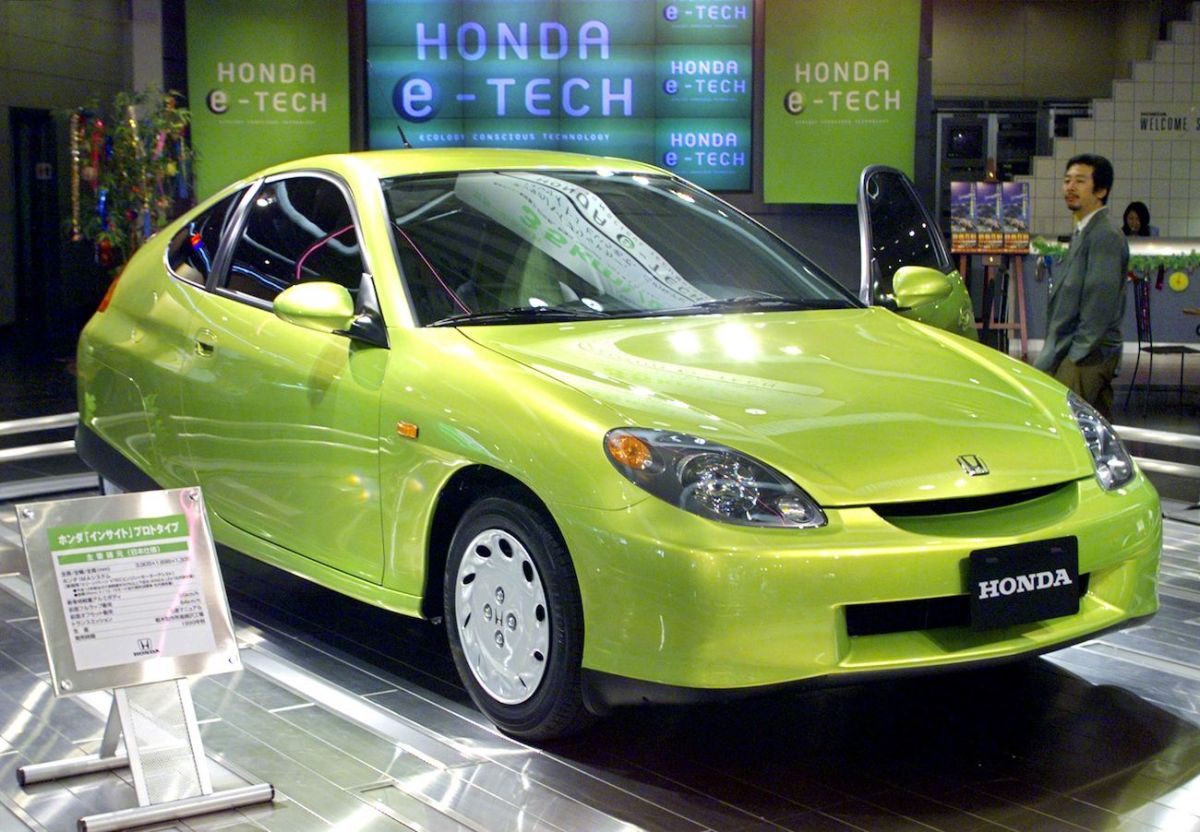