If you build a vintage hi-fi system, you also need a vintage amplifier. It is a component that has admittedly lost its elegance with modern hi-fi systems – largely because many other components have built-in amplifiers, such as stereo receivers, active speakers and digital music streamers – but it was a staple of most traditional home systems.

The job of those old-school amps was, of course, to drive your speakers. Many of them had controls (for things like volume, treble, bass, and balance) to better tune your speakers and preferences.

And the reason you would buy a traditional amplifier – also called a power amplifier – rather than one with an integrated radio (called a receiver) or an integrated phono preamp (called an integrated amplifier) ​​is that there was less room for vibration or distortion; Plus, you had more freedom to tinker with and upgrade the individual components of your system.

Why Buy a Vintage Amplifier?

The main reason to buy a vintage amplifier is very similar to the reason you would buy a vintage turntable: aesthetics and nostalgia. They don’t make audio components like they used to, in terms of sound and feel, and a few top audio companies from the 70s, 80s and 90s – like Sansui, Realistic and Quadraflex – are no longer there.

Thanks to a thriving market of third-party sellers – like eBay, Amazon, Sweetwater or Craigslist – it’s not terribly difficult to buy a vintage amplifier. And you can probably buy one for way less than you would spend on a similar modern hi-fi component.

The thing to be aware of, however, is that many of these older components are not in working condition – in fact many of them are only sold for parts – so you really need to know what you buy and the probable project that will accompany it. (We suggest checking your local hifi store before buying anything to see how difficult it is likely to be to refurbish.)

The best vintage amplifiers to buy yet

The NAD 3020 is probably one of the most popular integrated amplifiers of all time. It was one of NAD’s (New Acoustic Dimension) first audio products and easily one of its most successful. It’s a stereo amplifier that puts out 20 watts per channel – it was a solid budget amplifier for bookshelf speakers. It also has an integrated phono stage for connecting a record player.

Even today, Hafler is still known for its many high-quality, high-powered amplifiers at relatively affordable prices – and the DH-200 certainly fit that bill when it was released in the late 70s. It is capable to deliver 115 watts per channel (at 8 ohms) with very little distortion; if you need more power, try looking for its big brother, the DH-500, which delivers 255 watts per channel.

The The realistic SA-150 is a pretty gorgeous yet simple integrated amplifier that puts out around 25 watts per channel, making it effective for driving smaller speakers. It really is quite small and you can buy a matching AM/FM tuner for about the same price. It has a switchable phono stage (accepts MM and MC cartridges) in case you want to add it to a record player. It sold for around $60 when it was released in the mid-80s.

Like just about every vintage Marantz audio component, the 1060 is incredibly sought after and hard to find these days. But it’s for good reason. It’s one of the most popular integrated amplifiers of all time and the smaller (and slightly older) of the company’s iconic 1120 amplifier. The Marantz 1060 is a beautiful silver design with symmetrically placed control knobs and switches. At 30 watts per channel, it was an excellent amplifier for most home speakers.

The Pioneer SA-6500 is a beauty. It’s an integrated stereo amplifier that’s housed in a beautiful metal enclosure and produces 30 watts per channel (into 4 or 8 ohms), making it a solid option for driving most home speakers. It also has a wide range of playback and EQ buttons and controls. 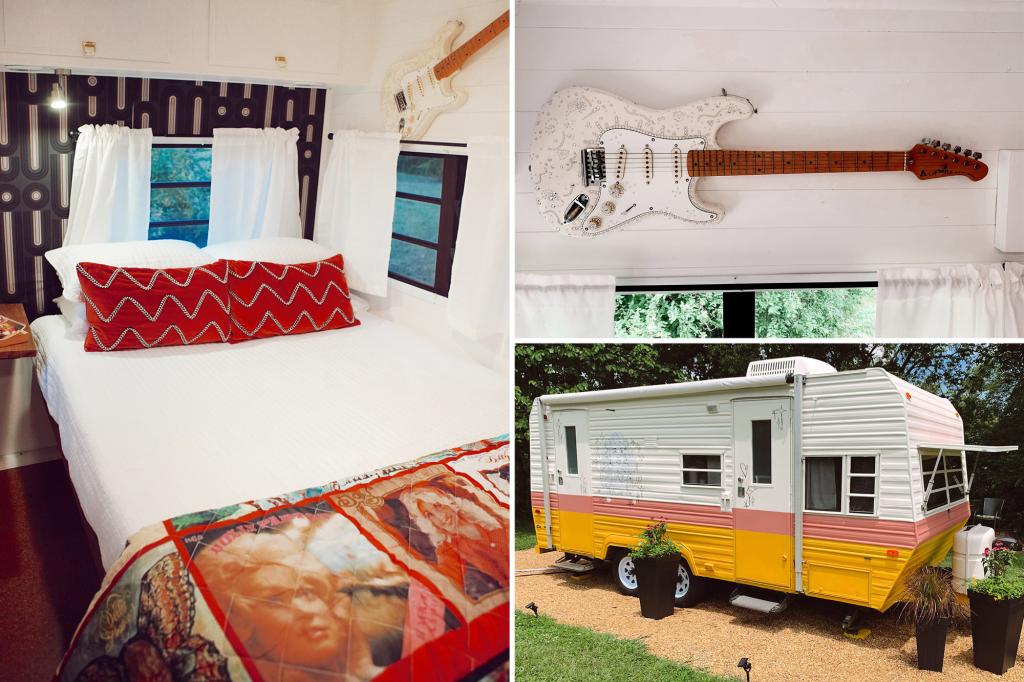 These are the weirdest cars for sale on Craigslist right now