A plunging Pacific Northwest cold front in California over the weekend is expected to bring rain, wind and snow to the upstate – the weather will be far from severe, but it’s a sign that winter is upon us.

Far northern California and the Sierra Nevada are more likely than other regions to see precipitation. While earlier reports indicated the San Francisco Bay Area had up to a 30% chance of rain this weekend, the National Weather Service’s latest forecast shows the likelihood decreasing.

“We could have drizzle in a few places on Saturday,” said Brayden Murdock, forecaster with the Weather Service’s Bay Area office. “I think the highest rainfall total I have on the map is one hundredth of an inch. Nothing to write home about.

The system will track south into Northern California, but just before reaching the Bay Area, it will track east. “We are at this pivot point,” he said.

The biggest weather story in the Bay Area this weekend will be cooler temperatures and windier conditions. Inland areas will drop from afternoon highs in the 80s and 90s on Wednesday to lows in the mid 70s on Saturday. Coastal locations should be in the 60s on Saturday.


Sunday will be a little warmer than Saturday as the onshore winds develop. These drying winds are known to increase wildfire risk, but Murdock said they will be mild and do not appear to pose a significant risk at this time.

As the system sweeps across the Golden State for the first time, Del Norte County on the California-Oregon border could see up to a half-inch of rain this weekend, Jonathan Garner said. , forecaster at the Eureka office of the weather service. To the south, precipitation amounts will decrease, with a quarter inch forecast for Humboldt County and a few hundredths in Mendocino and Lake counties.

The Sierra foothills could also see light spattering, and rain and snow are likely in the Sierra Nevada, with up to an inch of snow expected at Donner Pass.

“It looks like Saturday afternoon snow levels are dropping below 7,000 feet,” said Cory Mueller, a forecaster with the weather service’s Sacramento office. “Seems pretty unlikely for showers in the Sacramento Valley; maybe north towards Redding we’ll see some rain.

As the system moves out of California, onshore winds are expected to pick up in the Sacramento Valley and could increase wildfire risk.

“I would call it a typical drop system,” Mueller said. “It’s going to bring us these dry winds, which is quite common in the fall.” 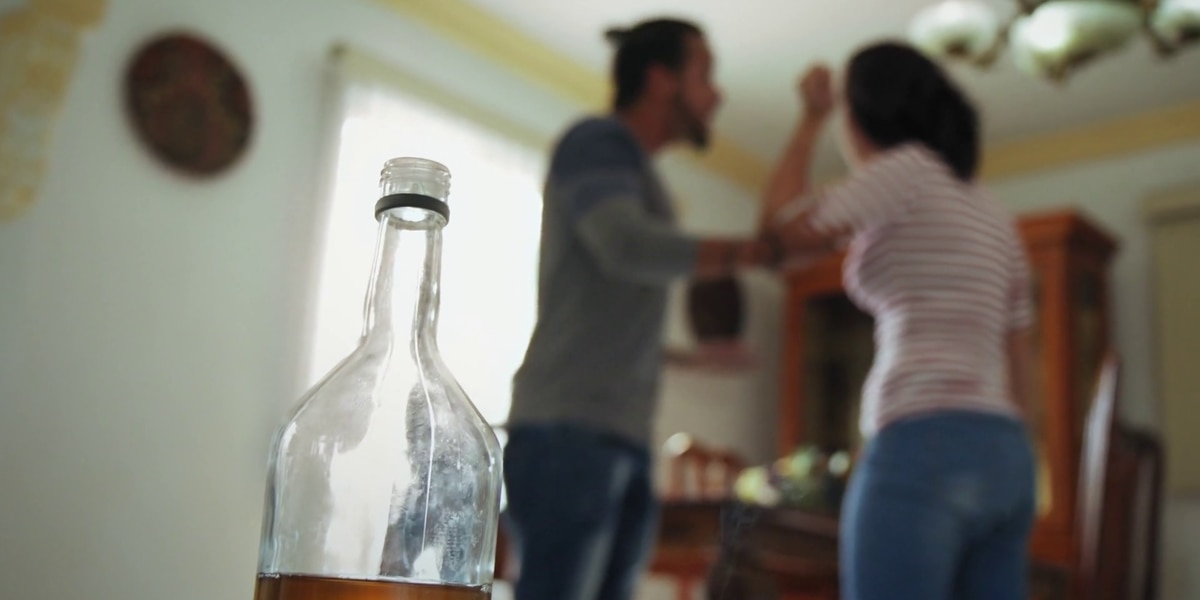 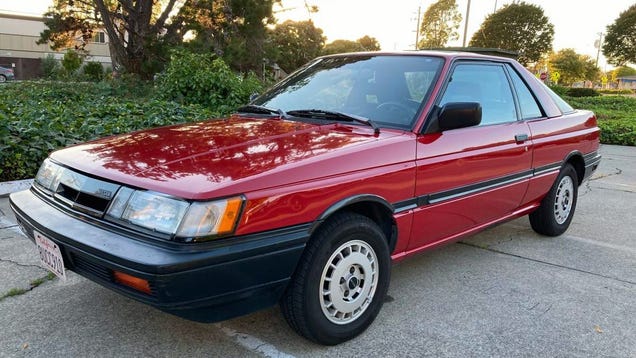