We should all be lucky to have a brother-in-law as enthusiastic as Steph Curry seems to be. The Warriors superstar couldn’t contain himself on Wednesday night as, unlike Kawhi Leonardhe “looks like basketball like that,” howling in delight on his Instagram story as Damion Lee led the Phoenix Suns to a 107-105 win over the Dallas Mavericks.

The former Warriors reserve had 11 points in 20 minutes of play, including eight in the closing minutes of the fourth quarter, including the game-winner with 9.7 seconds left. The 29-year-old keeper is married to Sydel Curry-Lee, Steph’s younger sister.

After the game, Suns star Devin Booker credited Lee’s time with Golden State for its performance in critical time, noting “they have this culture and instilled it (in him)”. The former Dubs replacement signed a one-year deal with Phoenix this winter after wrapping up a four-year stint at the Bay.

While Curry and his wife Ayesha enjoyed the game, Lee’s belated heroism was not ideally timed for the other members of their household. As Steph screamed at the top of his voice, he shyly acknowledged that he was waking up their sleeping children. Sure enough, the clip ends with four-year-old Canon Curry crying in the background. Maybe babysitting duties will fall to Lee for the next family reunion. 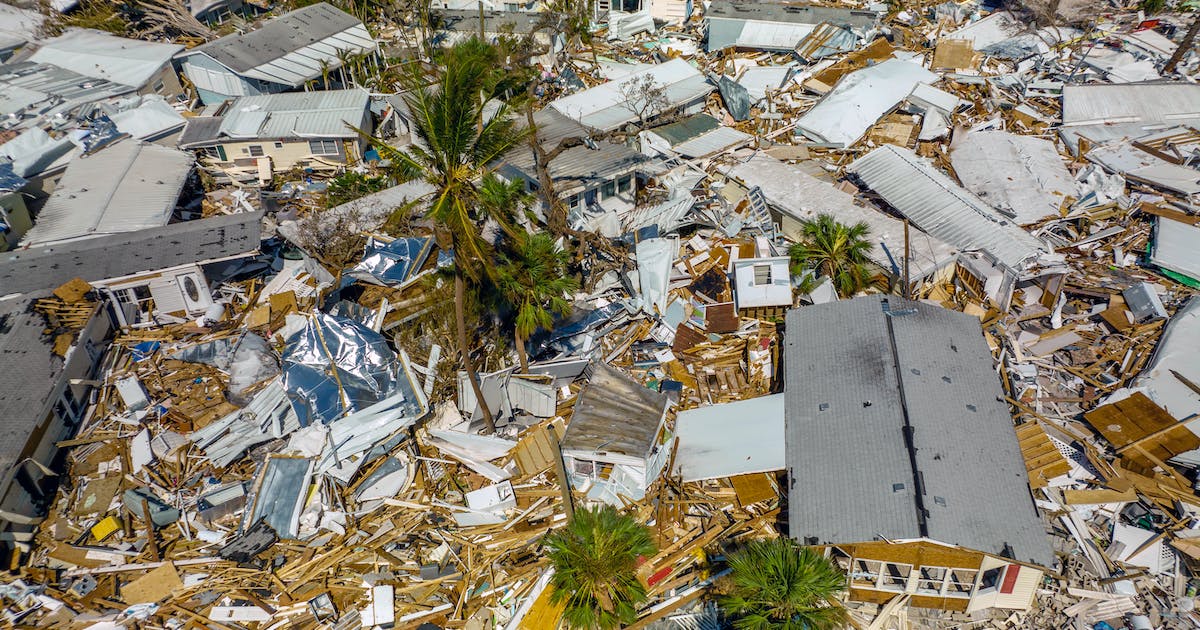 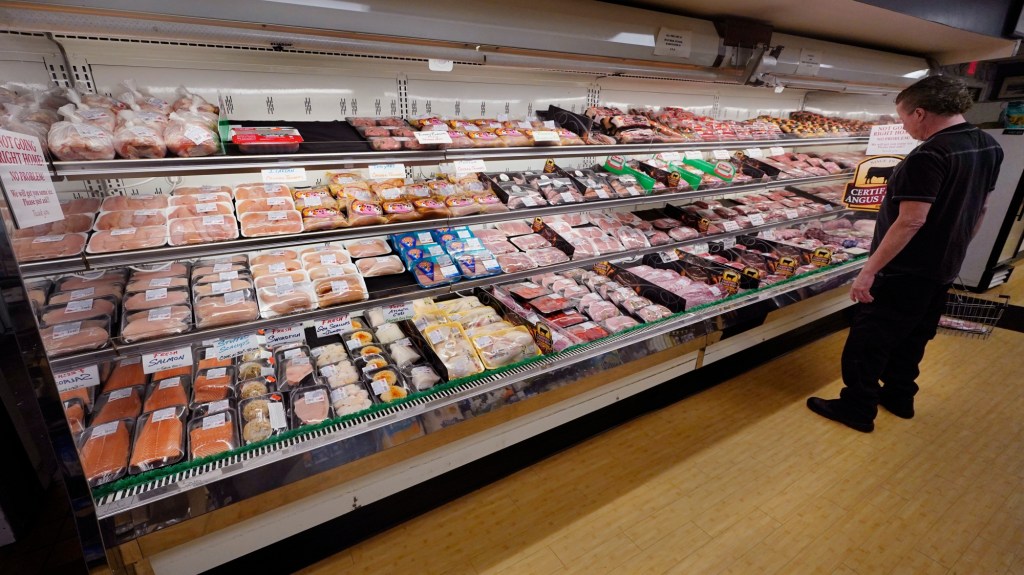 (Opinion) Other Voices: The election is over, now focus on inflation 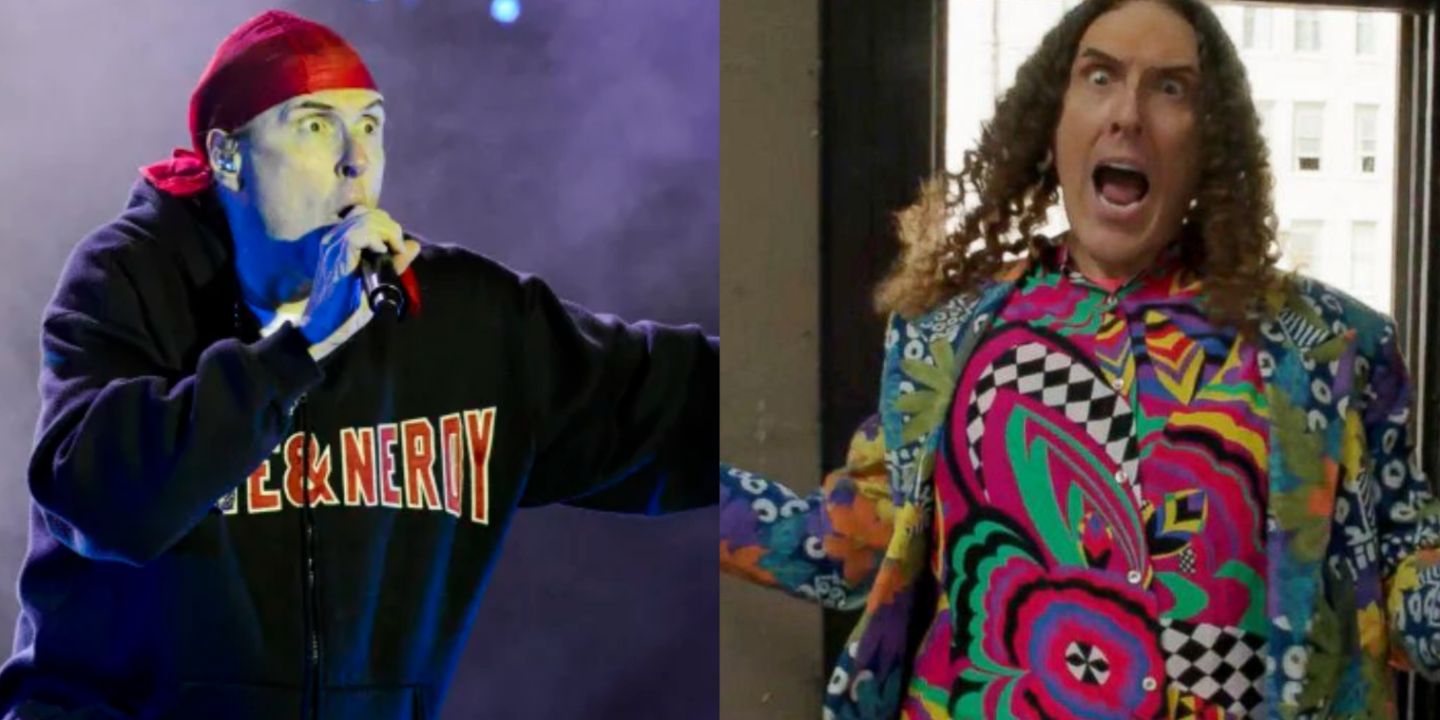