It’s not every day that you spot a cruise ship for sale on Craigslist. Chris Willson was therefore immediately intrigued when he came across a 293ft vessel listed on the classifieds site in 2008.

The retired “pocket” cruise ship, built in Germany, was then moored in the California delta, and its owner at the time was keen to unload it.

After seeing the list pop up several times, Willson, who was working on virtual reality tour development, decided to do some research.

“I kind of presented myself as a potential buyer, even though I really had no interest in buying a ship,” Willson told CNN Travel. “It was a bit out of my comfort level, to say the least.”

Once he made the trip to the Inner River Delta and Estuary in Northern California and climbed aboard, Willson was struck by how the 2 496 gross tons had been overlooked over the years.

However, as he began to explore further, he realized that there was quite an impressive five-level ship beneath all the “junk” on board.

“She has one of the most spectacular layouts of almost any ship I have seen,” he adds. “The stairs are beautiful.

“It’s almost like finding an old Corvette from the 60s in the garage. You can see the quality is there, but it’s so neglected you almost feel bad about it.

After searching the ship’s background, he discovered that it was built by the Blohm and Voss shipyard in 1955 and was the first major passenger liner built by Germany after World War II.

The more he learned about the ship, which was originally named Wappen von Hamburg, the more convinced he became that it was a project he was willing to take on.

After carefully considering the enormity of what it would mean to own a mini cruiser, Willson came up with a restoration plan and decided to take the plunge.

Although he is loath to discuss the amount he paid, he says he was able to “get a really good deal with the shipowner”.

“Next thing you know, I own a ship,” Willson adds.

But once he had signed on the dotted line, he had to figure out where he was going to put it. Fortunately, Willson was able to secure a lease in the California river town of Rio Vista and arranged to have the ship towed there.

That’s when the restoration process began. The first step was to get rid of all the rubbish on board – Willson says there were hundreds of bags of household rubbish as well as old mattresses and blankets – and find volunteers to help.

“I thought it would be a long project,” Willson says. “The scale of this one was huge. It’s almost the same as redoing 15 houses on your own.

After spending a few months traveling for about three hours from his home in Santa Cruz to work on the ship, Willson decided to move aboard with his partner Jin Li so he could fully concentrate on the project, as well than keep it safe.

“When I first moved on board, many of my friends and family were in disbelief,” he admits. “It was a pretty big lifestyle change. “But I see it more as an upgrade, although we are off-grid and mostly run on generators and solar grids.”

As he began to dig deeper into the ship’s history, Willson says he learned that not only had he been the inspiration for the popular TV series “The Love Boat,” but he was also the filming location of the headquarters of the criminal organization Specter in 1963. James Bond film “From Russia with love”.

The ship served as a cruise ship for about two decades, he said, and went through several different owners, as well as names, before being docked in Vancouver.

After a few false starts and other changes in ownership and name, she was towed to Alameda, California in 2005. Plans were put in place to turn her into a luxury yacht, but they ultimately fell through.

The ship remained at Alameda for several years until it was purchased by a businessman and moved to the California Delta. The ship was thought to be about to be scrapped when Willson saw it advertised on Craiglist in 2008.

“The more I learned about the history, the more I thought it might be a coastal attraction, much like the Queen Mary [a retired ocean liner moored at Long Beach that’s now a popular tourist attraction],” he explains. “I would like to turn it into a museum and let people take tours [of the ship].”

He estimates it would cost around $3 million to turn the ship into a shore-based attraction.

Willson, who had no previous experience working on ships, spent about 14 years renovating the ship, with the help of volunteers.

“I’m pretty crafty,” he says, explaining that he’s rebuilt many cars in the past and previously worked as an electro-mechanical engineer doing disaster recovery.

He renamed the ship the Aurora after spending his first night on board.

“I woke up to one of the most brilliant sunrises I’ve ever seen,” says Willson. “It formed an Aurora-like effect with the clouds and water. I remember thinking at the time that ‘Aurora’ was an appropriate name.”

With the help of volunteers, as well as Li, who Willson said played a key role in the Aurora’s preservation, he completed renovations to some passageways, as well as a lounge and several cabins.

“Our biggest accomplishment has been removing the old wood from the bridges and spending a tremendous amount of time welding new steel plates to completely seal the bridges,” he says.

“It’s not so much the work on the ship that is the biggest challenge, it’s the management of the politics behind it. Does the county or city want your ship there? »

After a few years in Rio Vista, Willson was offered a berth at Pier 38 in San Francisco and moved the Aurora there. However, things did not go as he had planned and Willson was then asked to find a new home for the ship.

He had her transferred to the California Delta in 2012, mooring the Aurora at a marina on Little Potato Slough, located about 15 miles from the town of Stockton in California’s Central Valley.

Aurora has been stationed “in shallow fresh water” here ever since and is expected to remain for the foreseeable future. .

Although the ship cannot sail, Willson points out that it has a “solid bottom” and after consulting a number of marine engineers he is confident that “with proper maintenance and supervision” it can stay. safely where he is.

“As long as we don’t take it out where there’s a lot of electrolysis and things like that,” he adds. “She is safe at the moment, but we plan to move her closer to the bay when she is more advanced in her restoration.”

He hopes to raise enough funds to pull the ship out of the water and redo the underside at some point.

“As far as working on the ship, I learned so much,” he says. “There’s nothing I can’t fix. But it takes a lot of money to get there.

Aside from a few small donations, Willson has funded the bulk of the renovations himself so far.

He was able to raise money for the job by buying items at flea markets and state auctions and reselling them on online auction sites like eBay, as well as working as a consultant on d other historic ship projects.

But while that revenue has kept the project going so far, it’s certainly not enough to fund the full restoration, and Willson is determined to finish what he started.

After coming across the YouTube channel The ship is comingwhich details the efforts of a British couple who renovate an 80-year-old former World War II ship they bought on eBay, Willson was inspired to bring his own story to the platform in a bid to spark interest. interest, as well as financing.

He launched the Northern Lights Restoration Project, in February and the channel gained nearly 70,000 subscribers.

“Since YouTube started, we’ve had hundreds and hundreds of people volunteering,” he says.

Willson hopes his success will help speed things up and says he is already seeing results.

However, producing videos alongside a ship’s renovation proves tricky, and he “always finds his bearings” when it comes to juggling the two.

“Once I start to get more comfortable with it, we hope to start having groups of volunteers who come several days a week,” adds Willson.

Although there is still a long way to go, Willson is slowly getting closer to his goal of turning the Aurora into a museum.

If he is also thinking of transforming the ship into a guest room, or even a wedding hall, he considers that a museum is the most “realistic” option.

“It’s something we try to give back to people,” he says. “We don’t want to fix it and make it our own private yacht.”

And there’s certainly plenty to see aboard the Aurora. The ship contains 85 cabins, as well as an upper saloon with its own large private foredeck, swimming pool, large galley and theatre.

“We have restored a small number of staterooms on board, but we have many, many things to do and will soon be offering the opportunity for the public to sponsor a stateroom restoration,” he said.

Willson and his team of volunteers are currently working on the fantail, or rear, of the Aurora and aim to fully restore the kitchen and dining area during the remainder of 2022.

In recent years, Willson has received furniture from other historic ships for use aboard the Aurora.

“We got a big donation from the Island Princess, one of the ships they filmed ‘The Love Boat’ on, which was just demolished,” he says.

For now, Willson enjoys working and living on the ship and looks forward to the day when he can open it to the public.

“There really is nothing more spectacular than being able to work and live on something so unique,” ​​he adds.

But does he still have hope that this spectacular ship will set off again one day? 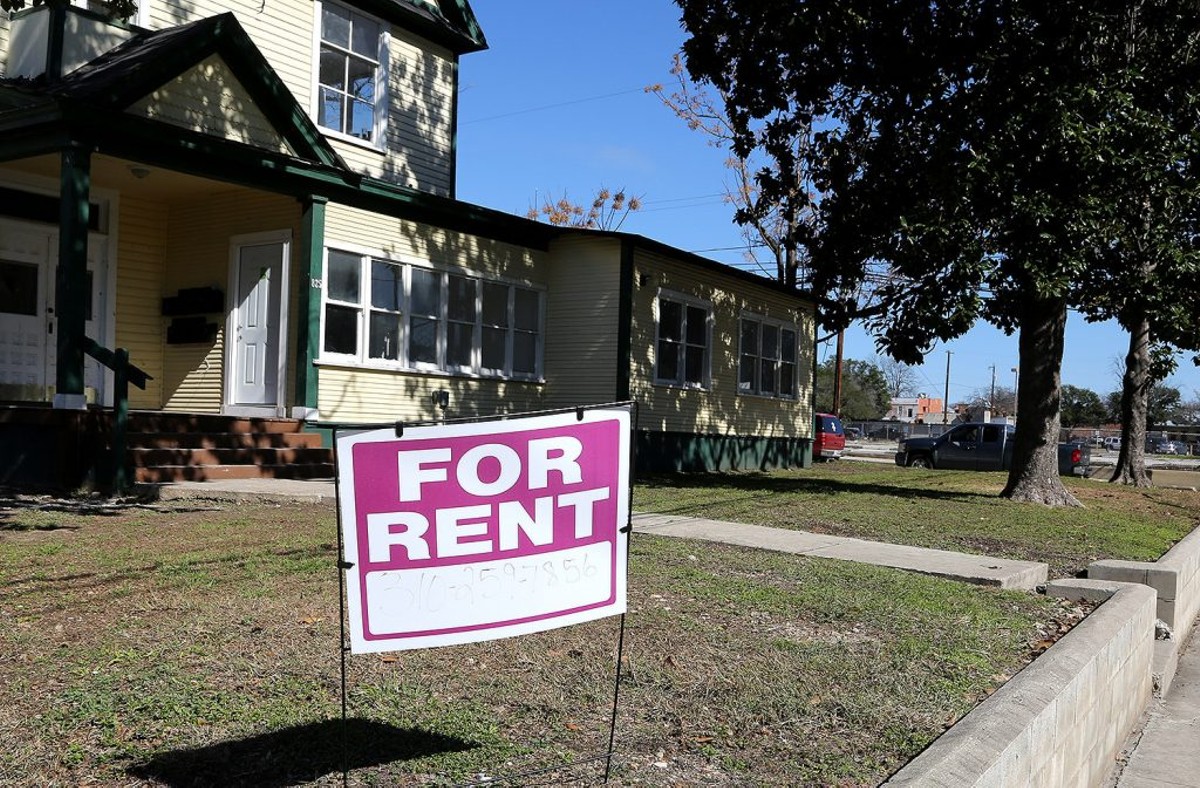 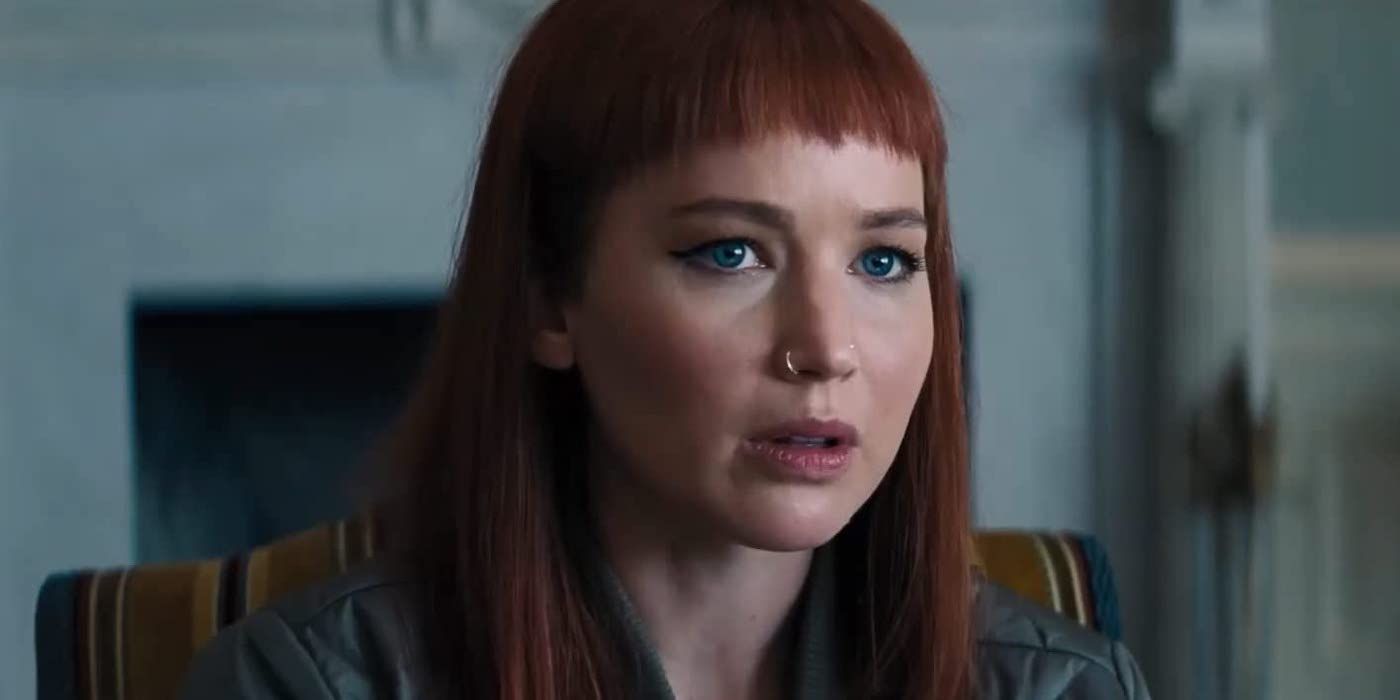 Jennifer Lawrence to star in ‘Die, My Love’ with Martin Scorsese production