One of the best things by far to write about for you beautiful people here at Barstool has been the people, places, and things I actually enjoy reading about and connecting with.

It really makes me regret not kicking myself in the ass 15 years ago and doing it instead of sitting on the sidelines watching like a pussy.

One of the best things that happened recently was connecting with one of my favorite new upcoming bands, Cannons.

In 2021 I wrote about hearing this band Cannons and falling in love with their song “Fire For You”, listening to the rest of their stuff on Spotify and falling even more in love.

“Bad Dream” dropped and I knew these guys weren’t blockbuster wonders and they were going to be the real deal.

So I wrote a blog telling everyone to get familiar with them.

Fast forward a year and a half or so and we strike a deal at Barstool Backstage with one of the best live music venues in the world, The Brooklyn Mirage, to interview artists and cover live shows and one of the first acts they have to come, the guns…

We connected with them and the next thing I know we’re sitting in their green living room interviewing them ahead of one of their biggest shows of 2022 talking about everything under the sun – how they found each other and combined their strengths (spoiler alert: Craigslist), their inspiration and the uniqueness of their sound, going from being laid off and freaking out about paying rent to every record company blowing them up trying to sign them overnight, playing Lollapalooza, and what they see on the road by them themselves.

It was a great interview, with a really great band.

I am really happy with their success and even more excited about what awaits them in the future.

Hope you enjoy our interview-

ps- huge kudos to our team who helped with this. Colin my “On The Guest List” co-host, Emily from Avant Gardner, Kenny my other co-host, Tom Leigh, and last but not least the talented Fasoli and Coleman on video and editing. Thank you all! 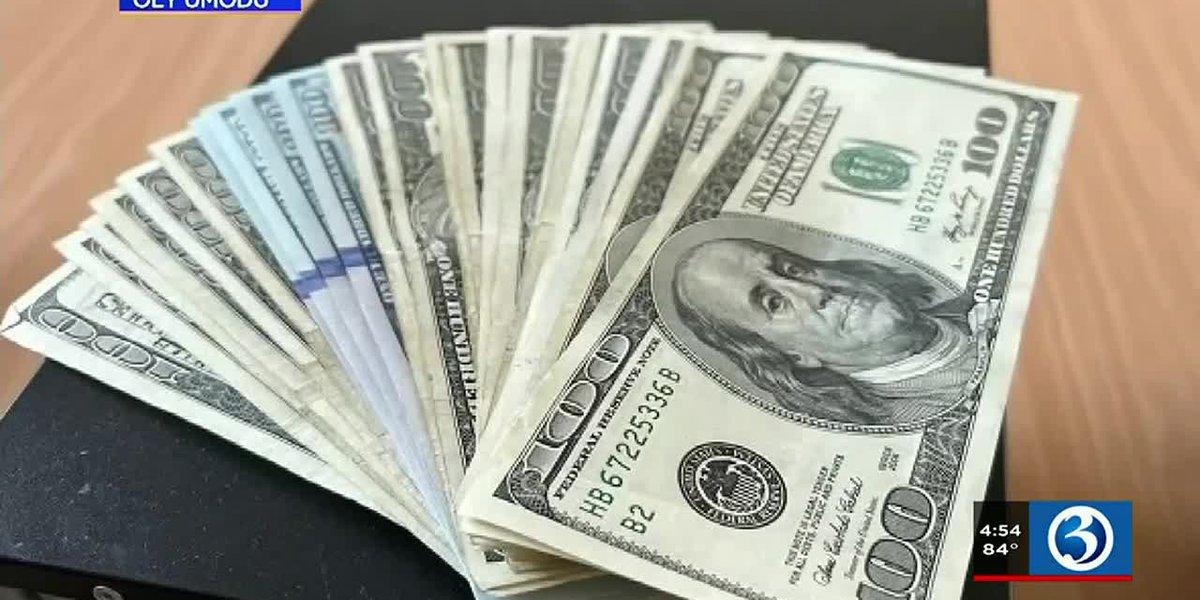 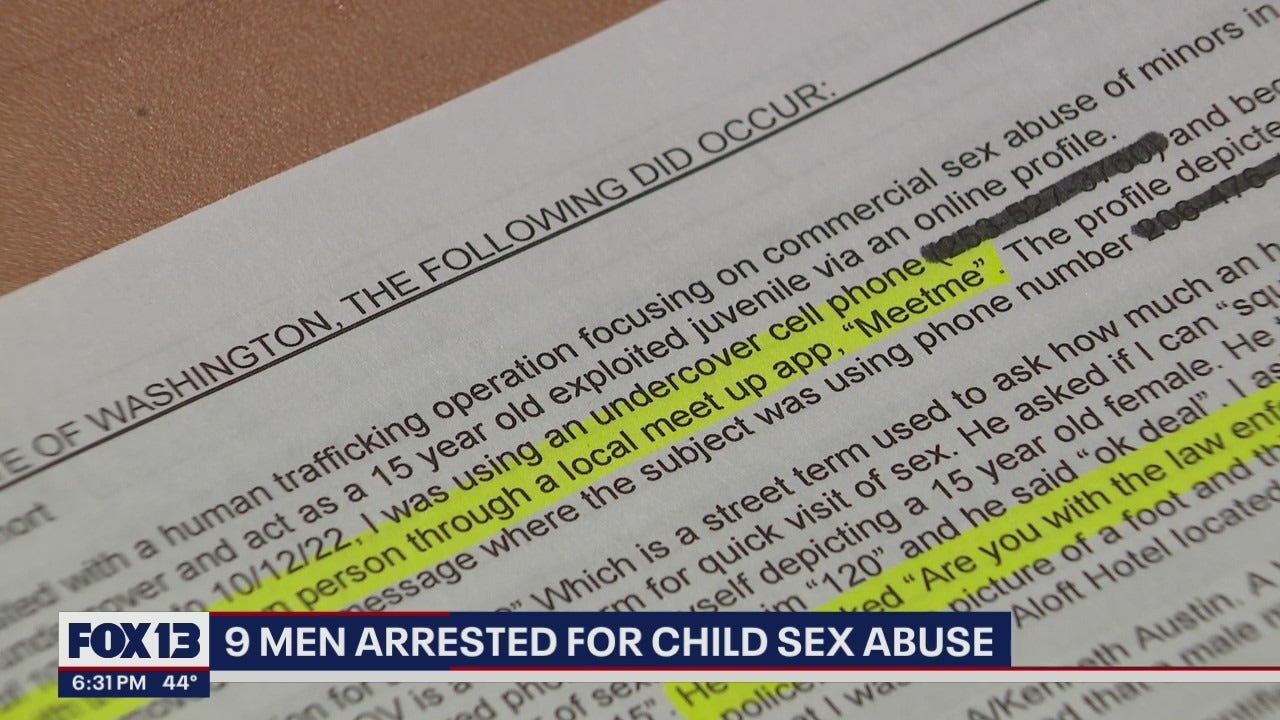 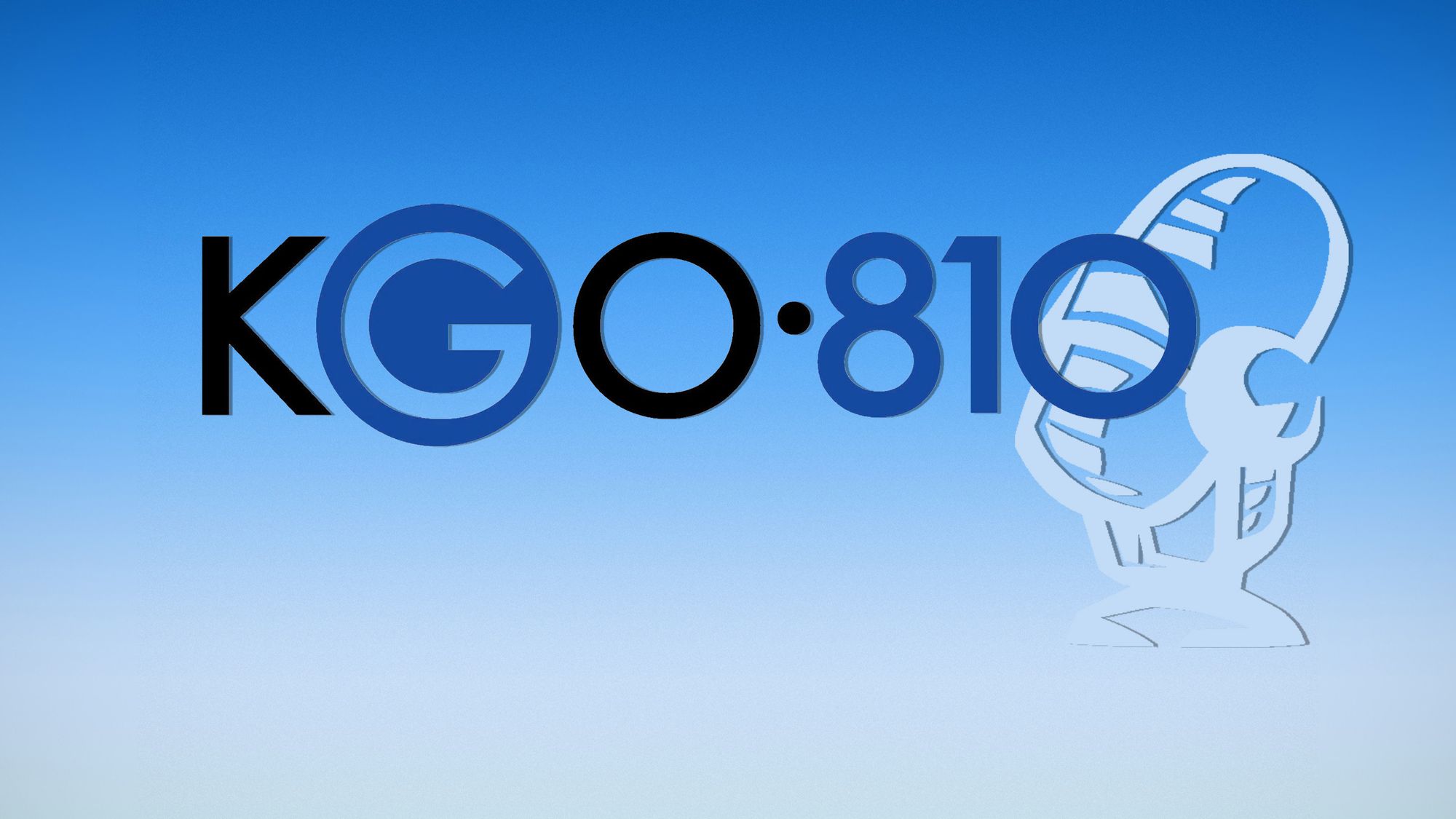