Do a Google search for famous puppeteers and invariably almost every name on the list will be male, with one exception:

Shari Lewis, who performed with her Lamb Chop puppet.

The Baird Puppets were founded by Bill Baird. Burr Tillstrom was the creator of the television series “Kukla, Fran and Ollie” (Kukla and Ollie were the puppets). Edgar Berger had Charlie McCarthy as a sidekick. Senor Wences made many appearances with his puppet Johnny. And no list would be complete without Jim Henson and Frank Oz, who introduced us to the Muppets – Kermit the Frog, Miss Piggy, Fozzie Bear, Grover, Cookie Monster and Bert and Ernie, to name a few.

Now another woman is emerging in the puppeteering industry – with no strings attached.

But she only got into puppeteering about nine years ago.

“I used to sell designer handbags at Nordstroms in South Coast Plaza, but it really didn’t fill my soul,” Berman said. “I was a theatrical person at heart. I loved doing silly voices when I was a kid.

While rummaging through Craigslist, she saw an ad from the Aquarium of the Pacific, which was looking for a puppeteer.

“The puppeteer was going to play an eel who doesn’t want to get checked out but later learns how important it is,” she said. “I went to the audition with no experience, but the people who conducted the interview told their boss that I was really good.”

She got the job and worked at the aquarium that summer.

“I’ve always loved ‘Sesame Street’ and the Muppets,” she said. “At the time, I decided that I was going to follow my dream.”

The show was a success and aquarium officials approved an expansion. Berman began working with Luke Richmond, her boss (and now fiancé), to design more characters.

“We didn’t want to talk to the kids,” Berman said. “The characters are lively and intelligent.”

Berman and Richman worked with puppet builders Pacific Pals to create more characters for the aquarium. Coincidentally, Pacific Pals was doing a production of “Little Mermaid” for ABC. They asked Berman to be part of this performance.

“After that, I was picked up by an agent,” she said. “And once I was represented, I got a chance to audition for bigger roles.”

She played former first lady Melania Trump on a Fox show called “Let’s Be Real,” and has done additional puppets for the National Football League and Mattel.

Then came the opportunity to audition for the second season of “Waffles + Mochi’s Restaurant,” a food show produced by Higher Ground, which was founded by former President Barack Obama and Michelle Obama in 2018 and is affiliated to Netflix.

“I was asked to play waffles,” Berman said. “To say I jumped, screamed and popped champagne is an understatement. I ended up on the show. It’s a dream come true.

“I was the last woman standing.”

Berman acknowledged that puppetry is a male-dominated field, but only because many puppets are big — like Big Bird from “Sesame Street.” But Berman is not a model; she knows what sets her apart is that she’s funny and has a lot of different voices at her disposal.

The puppeteer couldn’t divulge much information about the show, except to say that the actors — the former first lady included — ate good food because they worked with chefs from the Food Network. Another interesting aspect revealed by Berman is that Waffles the puppet swallows food.

“Puppets like Cookie Monster don’t really eat; the cookies just come out of his mouth,” she said. “The cool thing about Waffles is that she’s the only puppet that eats, and I’m fed under the table and the viewers have an authentic reaction to the food.”

While working on the show was a wonderful experience, Berman said, having the opportunity to meet Michelle Obama was the icing on the cake.

“She was exactly what I hoped she would be,” Berman said. “She threw her arms around me and I felt like I met a friend.”

Obama even surprised Berman with a birthday cake built like a stack of waffles.

“What a way to spend your birthday,” Berman said. “I was nervous and had butterflies, but she’s such an icon. She’s so good on camera and so personable.

After the series is over, Berman works on his aquarium shows again, waiting for the next call.

“When you work in showbiz, you never know when your next gig is coming,” she said. “But I can say with certainty that you can come from Long Beach and be successful in Hollywood.” 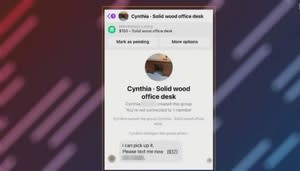 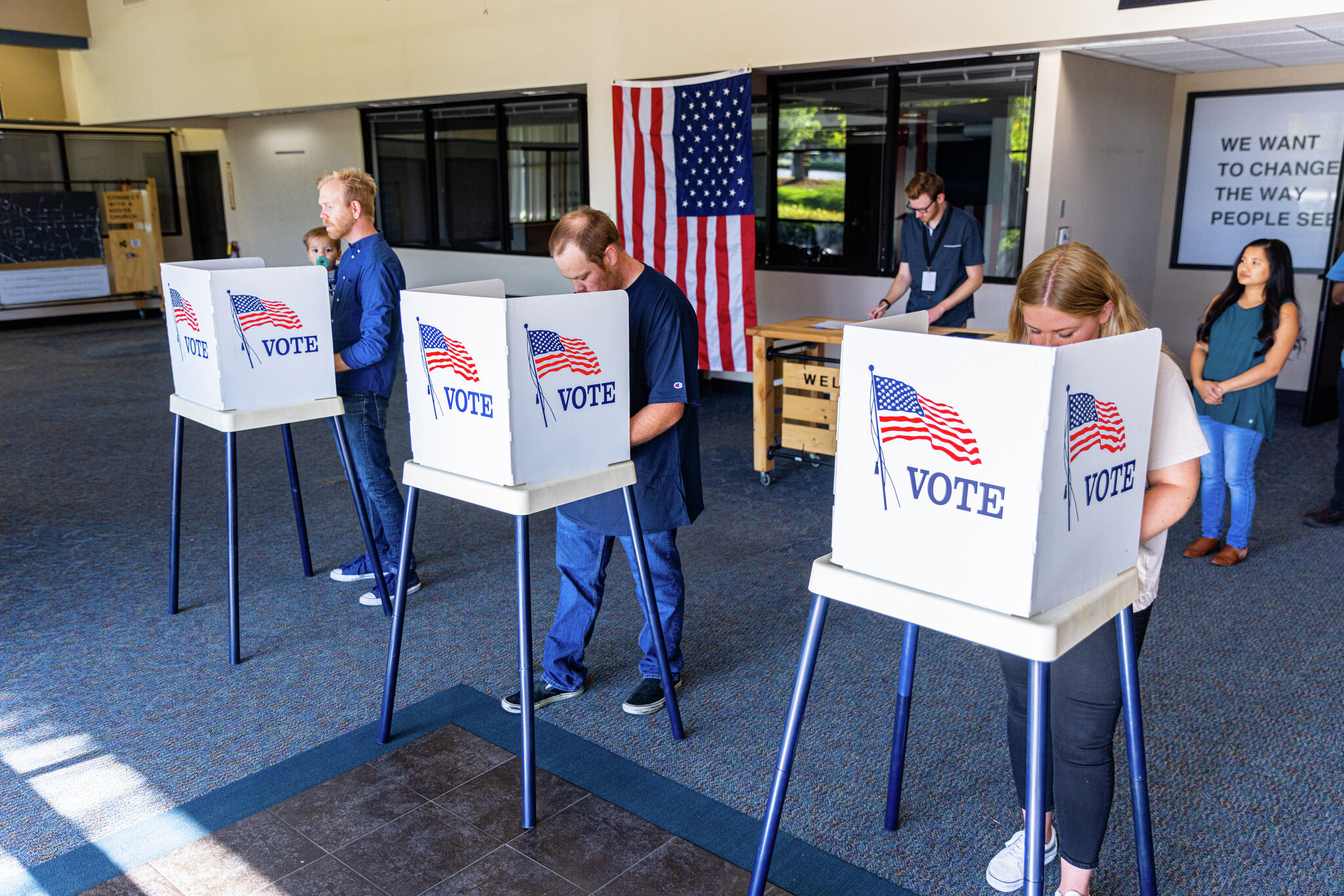 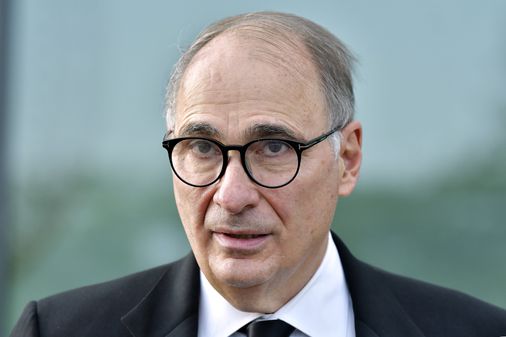