It’s not every day that Mark Hamill, aka Luke Skywalker, gives you props. But for co-owners Hannalee and Catherine Pervan of A Home Bakery in Benicia, that is exactly what happened.

Like pictures of their last Sculpture inspired by “Star Wars” made of bread dough and plywood went viral on social media last weekend, the Jedi took to Twitter to share his thoughts on the 6-foot-tall, 400-pound art exhibit that depicts his buddy Han Solo frozen in carbonite.

“Okay…we’ve officially reached the pinnacle of our female fandom…Luke Freaking Skywalker just tweeted about Pan Solo!!!! Mom was literally standing in the corner yelling ‘Mark Hamill!!! !!! Thank you @markhamill I will never forget seeing my mom so happy,” Hannalee wrote on instagram.

But this isn’t the mother-daughter duo’s first foray into sculpting pop culture icons from what the two call “dead dough,” an unusual medium that lacks yeast and has a more concentrated focus. high in sugar that allows them to manipulate its consistency for their mind-blowing creations.

“I laid down on the plywood and mom traced me to try to get the size right. Me and Harrison Ford are apparently the same size,” Hannalee, 37, told SFGATE. “So we had the general idea, and then we looked at a lot of photos online to get the depth.”

Since opening the bakery in 2018, the Pervans have sculpted various pieces inspired by TV and movies such as ‘Game of Scones’, a tribute to the HBO series ‘Game of Thrones’ where they built an Iron Throne made of baked goodies to look like the wanted Iron Throne from the show.


“And then we made a White Walker skeleton out of the dead dough, but basically it was Hannalee lying down and me tracing the length of her bones, because we really had no idea anatomically,” said Catherine laughing.

The Pervans also built the “Pandalorian with Baby Dough-da”, as well as “Alligator Loki” from the Marvel Universe. But none came close to the notoriety gained by the “Pan Solo” sculpture depicting the famous scene from “Star Wars: Episode V – The Empire Strikes Back.”

The “Pan Solo” sculpture was made as part of the 15th annual Benicia Scarecrow Competition, where many businesses that line downtown First Street participate and display their scary creations outside their stores.

“We’re the kind of people who see something and say, ‘Oh, we can try.’ Sometimes it works. Sometimes it’s a disaster. But that dead clay really works for us,” Catherine said. “It’s an unusual medium because it’s not like clay or papier-mâché. It’s got its own mind. It’s going to contract, it’s going to expand, it’s going to crack, it’s going to do all kinds of weird things in the oven.

Catherine and her husband Peter Pervan emigrated from Canada to Benicia to be closer to their daughter, who has wanted to open her own bakery since she was 10 years old. In 2018, that became a reality as Hannalee and her parents found their perfect small town in Benicia to open their 4,000 square foot bakery together.

The bakery also includes everything from savory dishes like chicken pot pies and deli sandwiches, to best sellers like blueberry scones and almond croissants. The Pervans said they grind their own flour, have a chocolate department, and even butcher their own meats. They live together, work together, and together create breathtaking works of art from edible media.

“One of the things we really wanted was to live in a small town and have that quintessential American experience of small town America. It was really important to us, to be part of the community, to ‘being from the neighborhood, knowing the people who come to your store.’ says Catherine. ‘It was wonderful to find Benicia and the community has been wonderful for us.’

6 things I learned from my hellish Vancouver apartment-hunting experience 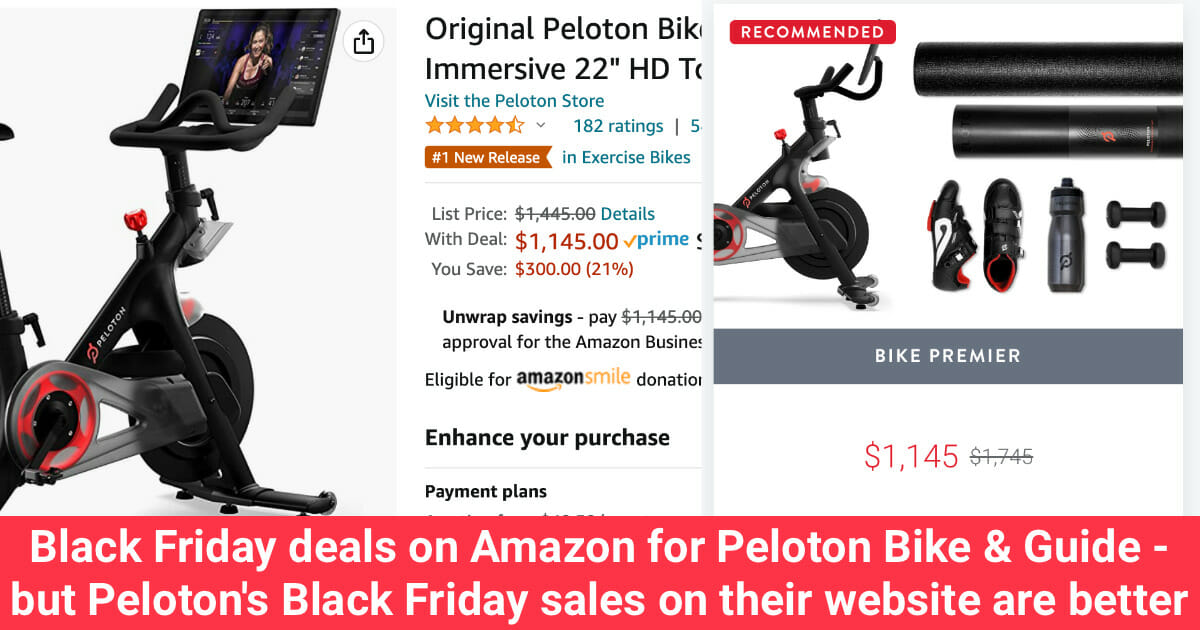