On Tuesday, a federal judge sentenced Stephanie Popp, 34, of Louisville, Ky., to a year and a day in prison, plus two years probation. Stephanie Stockwell, 28, of Redwood City, Calif., was sentenced to one year of house arrest.

Prosecutors say the two women participated in the harassment of a Natick couple who publish a newsletter about the e-commerce industry. With David and Ina Steiner Ecommercebytes sometimes criticizes eBay, angering company executives.

Stockwell sent deliveries of live spiders and pizza to the Steiners’ home, along with other deliveries like a fetal pig and a book on coping with the death of a spouse, prosecutors said. Meanwhile, Popp took to Twitter to slam the couple and posted an ad on Craigslist “inviting members of the public to experience sexual encounters at victims’ homes,” prosecutors said. 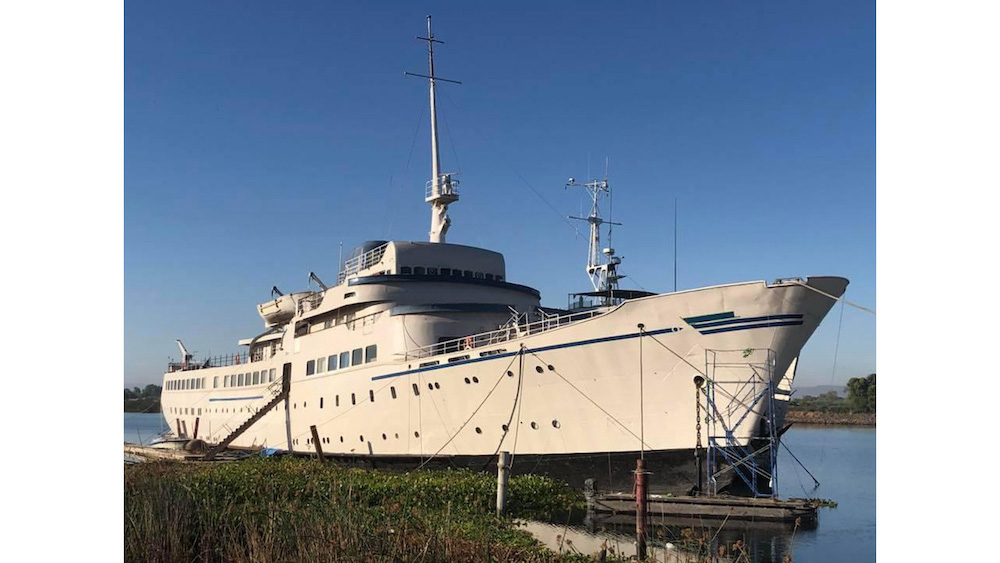