Alan Kosakowski, 63, and Joshua Baker, 35, were arrested after an investigation involving undercover officers seeking to ‘buy’ the stolen tractor.

On October 25, the Dickinson County Sheriff’s Office became aware of a suspicious post involving a John Deere 4044R tractor listed on Craigslist. After further investigation, authorities discovered that the tractor, worth approximately $36,645, was stolen from Prairieland Partners in Abilene.

Dickinson County Undersheriff Jeff Vaughan said the department has worked on numerous theft cases, but one stolen tractor is definitely out of the ordinary.

“There are a number of thefts that are happening in Dickinson County, in terms of tractor thefts, we haven’t linked them to any other cases that I’m aware of at this point,” Vaughan said.

Shortly after, the Dickinson County Sheriff’s Office arrested Kosakowski and Baker, both of Salina. The stolen John Deere tractor has been recovered.

The Dickinson County Sheriff’s Office has requested assistance from the Abilene Police Department’s K9 unit during the investigation. The unit later discovered that the suspects were in possession of marijuana and methamphetamine.

“I would say this investigation is an example of agencies working together and sharing information, and that’s what ultimately brought this issue to a rapid resolution,” Vaughan said.

Kosakowski was incarcerated in Dickinson County Jail on charges of theft, possession with intent to distribute methamphetamine and possession of marijuana.

Baker was incarcerated in Dickinson County Jail on charges of theft, possession with intent to distribute methamphetamine, and possession of drug paraphernalia.

Vaughan said the investigation is still ongoing between the departments that assisted Dickinson County with the arrest. The first tip regarding Craigslist’s suspicious listing came from a detective from the Midwest City, Oklahoma, Police Department. 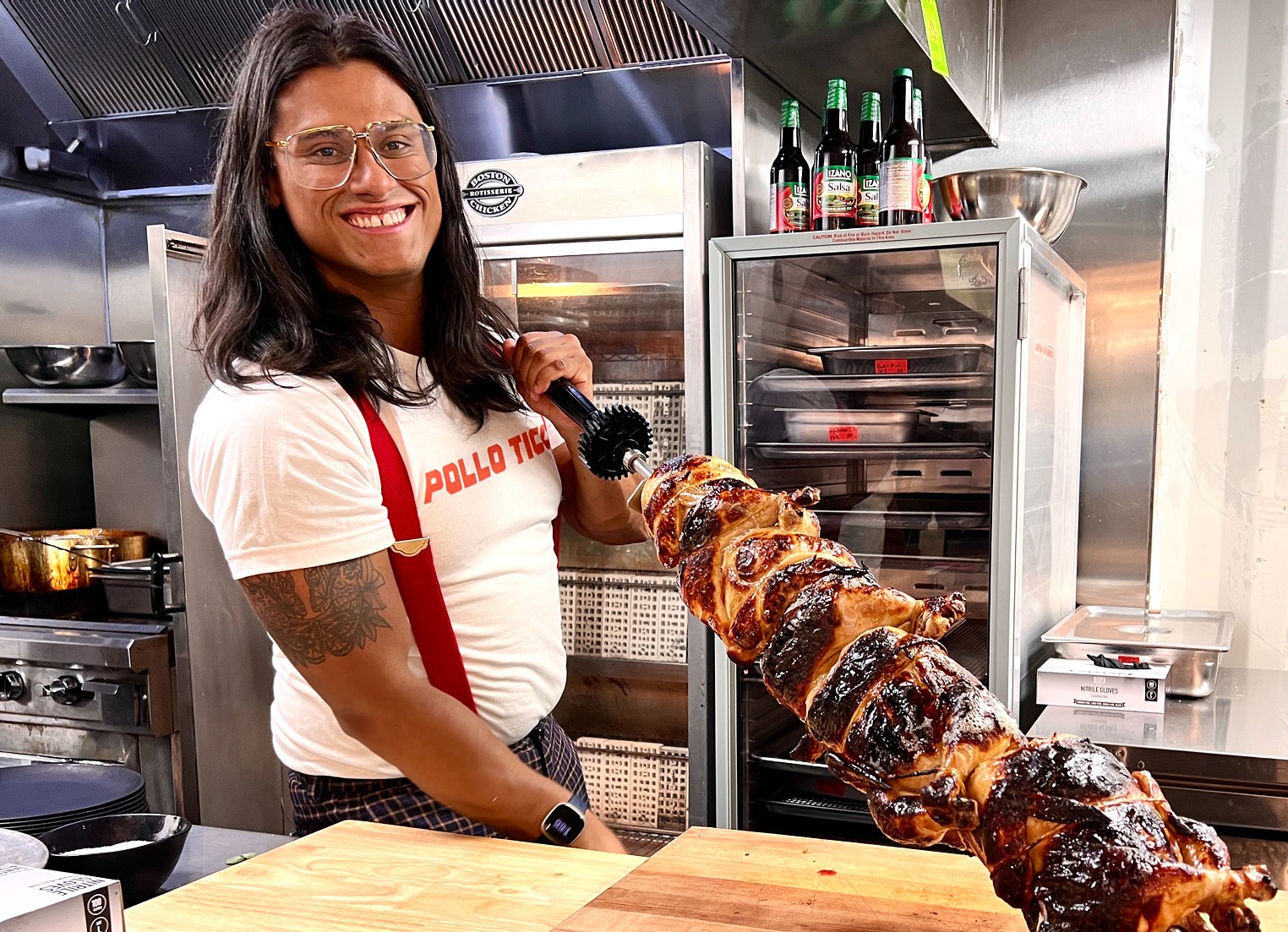