ABILENE, Kan. (WIBW) – Two Salina men are behind bars after undercover cops found them in possession of a stolen tractor, methamphetamine and marijuana.

The Dickinson Co. Sheriff’s Office says that on Tuesday, October 25, he was contacted with reports of a suspicious Craigslist post involving a John Deere 4044R. Further investigation revealed that the tractor – worth $36,645 – had been stolen from Prairieland Partners in Abilene.

As a result, officials noted that Alan T. Kosakowski and Joshua D. Baker, both of Salina, were arrested and the John Deere tractor recovered.

At the time of the arrest, the sheriff’s office said they requested the assistance of the Abilene Police Department K9 unit and in turn, the couple were also found in possession of methamphetamine and marijuana.

Officials said Kosakowski was incarcerated at Dickinson Co. jail for felony theft, possession with intent to distribute methamphetamine and possession of marijuana. Baker was booked on the same. 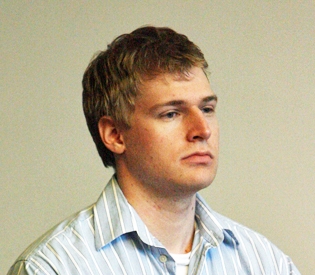 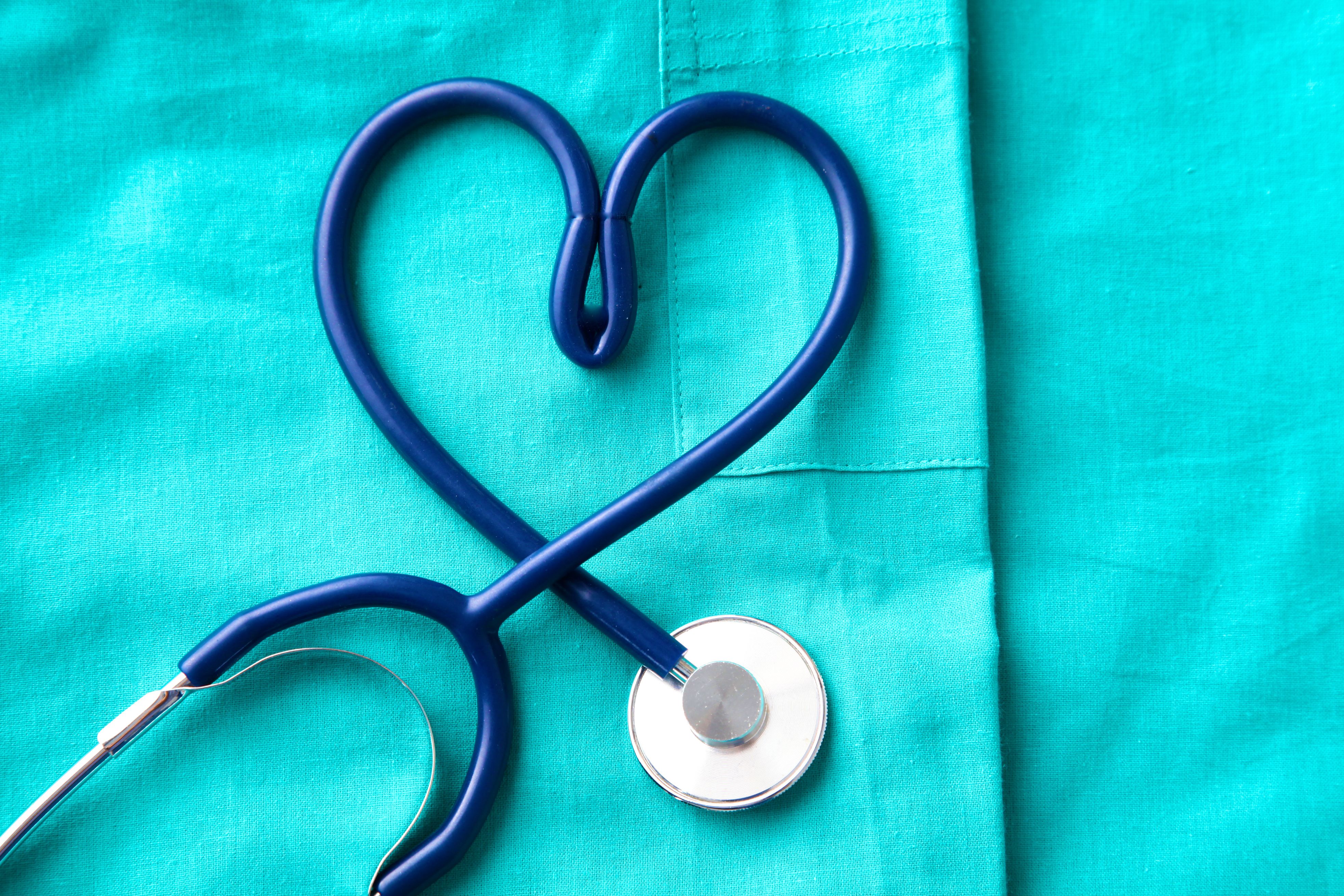 Logistics and marketing of your direct care practice